The state is currently vaccinating roughly 125,000 Californians each weekday, up from about 40,000 a weekday when distribution first began. 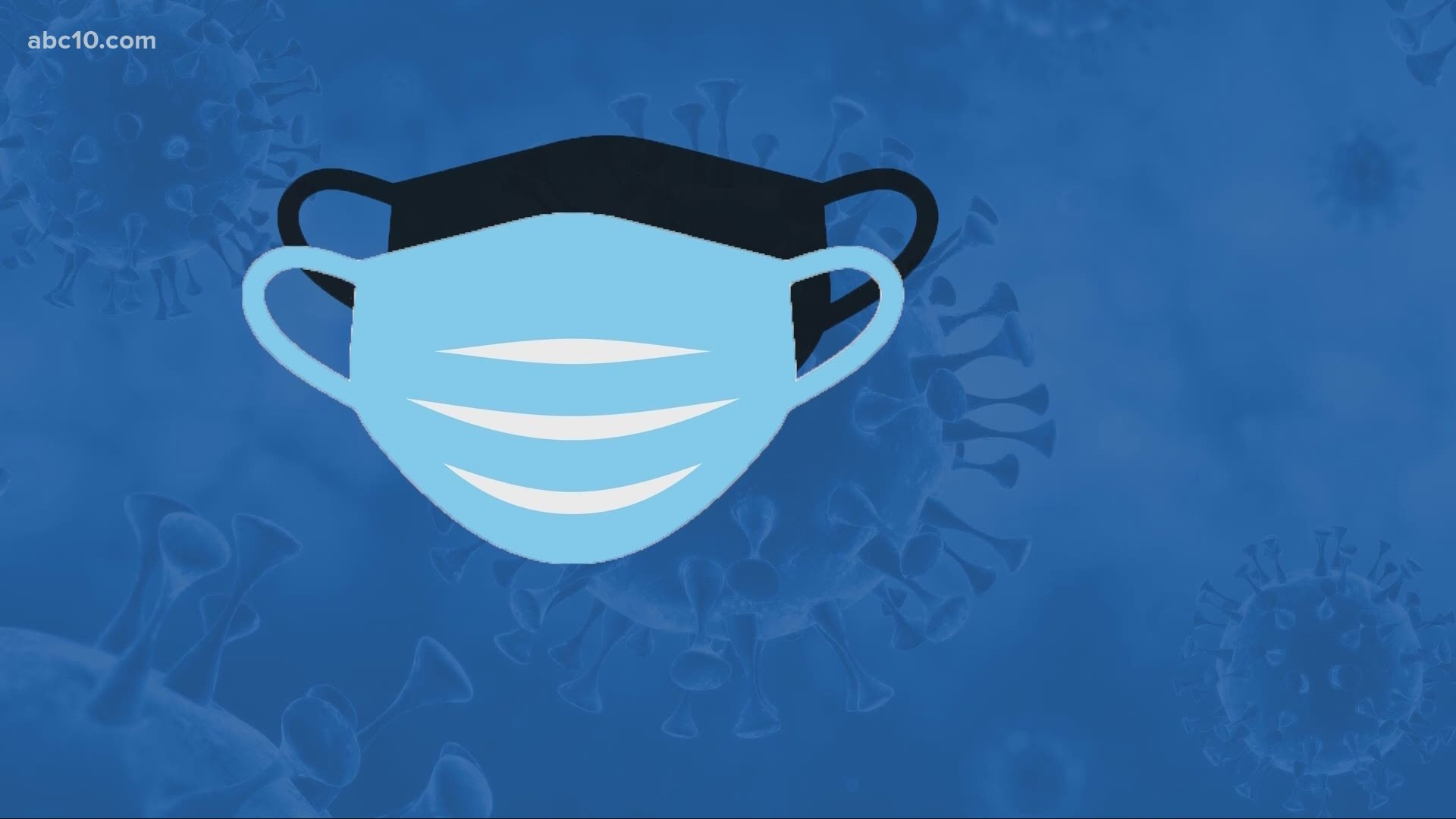 SACRAMENTO, Calif — ABC10 is following the latest coronavirus statistics and vaccine news for the Sacramento region and the state of California.

Updates from Jan. 25 can be found here.

State may seek outside help amid slow vaccine rollout

California's slow vaccine distribution rates has many health officials concerned and many more California frustrated with a confusing timeline for when they will be vaccinated. The state announced today that outside help could be brought in to help with the rollout.

According to Secretary of the Government Operations Agency Yolanda Richardson, the state is looking into ways to speed up vaccine distribution, including by bringing in a third-party administrator.

"We’re building a statewide vaccine administration network," Richardson said. "We're thinking of tapping into the expertise and experience of a third-party administrator to make vaccine distribution more efficient, and giving us, the state, and all of California, more visibility into what is actually happening on the ground."

The state is currently vaccinating roughly 125,000 Californians each weekday, up from about 40,000 a weekday when distribution first began. A third-party vaccine administrator would hopefully mean a quicker process.

On Tuesday, the state of California announced a state total of 3,153,186 COVID-19 cases. There were also 409 deaths reported Monday to Tuesday, bringing the state's death total to 37,527.

However, state officials did not explain Monday how regional per capita virus cases and transmission rates that also were released might influence how much ICU space will be available in four weeks.

Last week, state health officials told the Associated Press they were keeping all the data secret because it is complicated and might mislead the public. Coronavirus experts and open government advocates criticized the move, saying the public has the right to know what’s behind decisions that impact their lives.

WATCH MORE: Long lines at vaccine site in Modesto that hopes to vaccinate 1,000 people a day