Pacific Islander communities in California have faced economic and health disparties that make them vulnerable to the coronavirus. 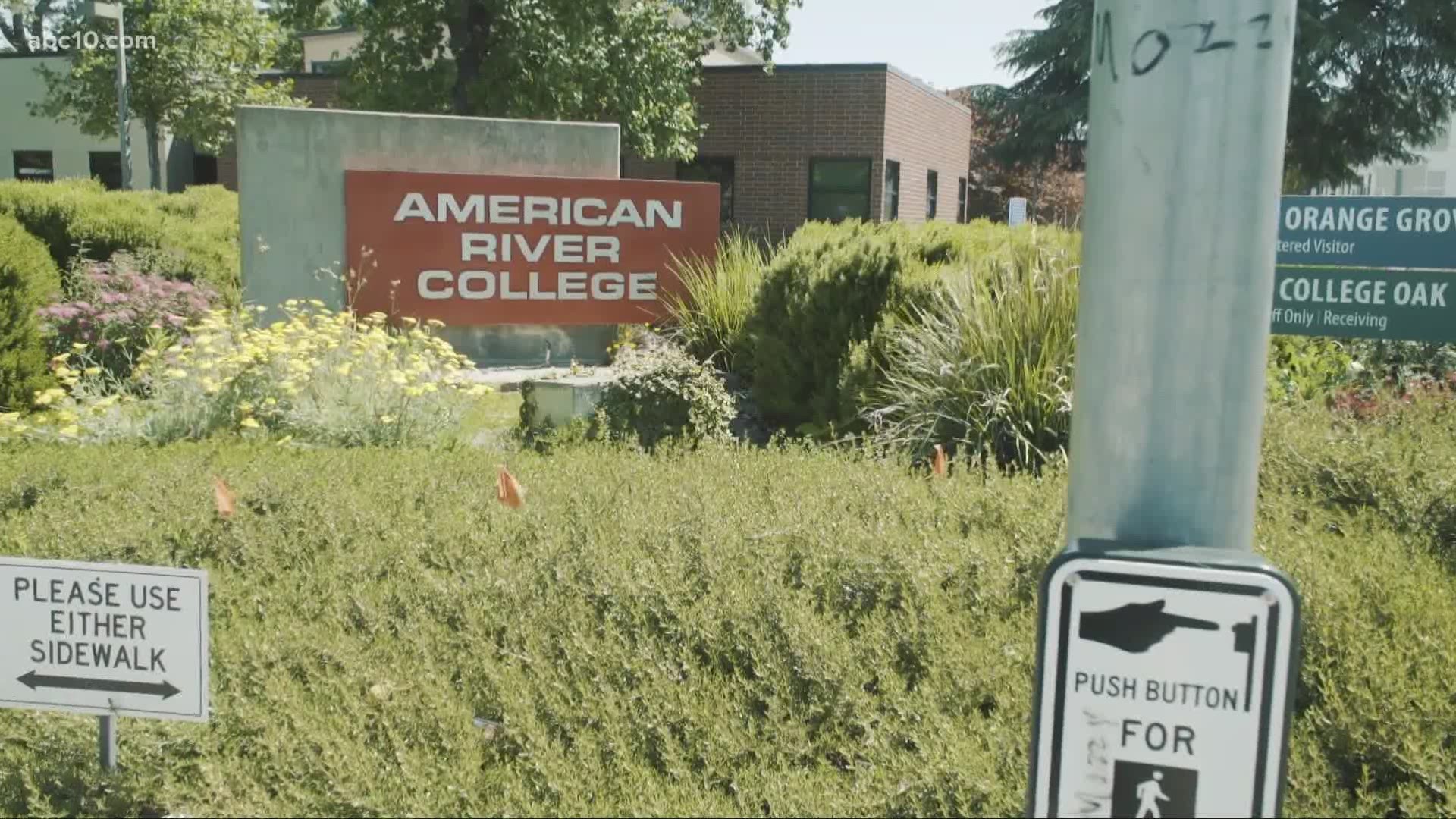 SACRAMENTO, Calif. — For two weeks in March, Dr. Raynald Samoa fought to move air through his lungs. After recovering from COVID-19, the Los Angeles-based diabetes specialist posted videos on Facebook urging others to stay home. His posts resonated with California’s small but tight-knit Pacific Islander community as questions and stories flooded his inbox.

One family described the anguish and guilt of watching a loved one struggle out of bed to the ambulance — “the least Pacific thing that you can do,” Samoa said — because the first responders wouldn’t come inside. Another family revealed how three breadwinners were hospitalized with the disease, unable to care for their kids.

Across the country, the novel coronavirus has laid bare the life-and-death consequences of racial inequality, which has disproportionately killed more African Americans. Now, a stunningly similar pattern has emerged among Pacific Islanders in California, exposing a public health blind spot that will likely require re-evaluating coronavirus tracking for this small, communal population.

READ MORE: This is what it's like to get an antibody test for COVID-19

Already, the rate of infection among Pacific Islanders has alarmed public health experts and community leaders. As of Sunday, the novel coronavirus had infected Pacific Islanders at a rate more than twice that of the state as a whole — and killed them at a rate 2.6 times higher, the highest rates of any racial or ethnic group.

While the numbers are still small — California reported 416 known cases and 20 deaths among Pacific Islanders — they reveal a growing threat in a community that suffers disproportionately high rates of chronic illness, accustomed to living in multigenerational households and work higher-risk jobs such as food service, transportation and health care that can’t be done from home.

In an email statement, the state Department of Public Health acknowledged it warrants attention but declined to elaborate how.

In Los Angeles County, where the infection rate is four times that of the general population and the death rate for Pacific Islanders is six times greater, county officials said they are reassessing outreach efforts.

Other counties, however, warned against jumping to conclusions.

“Even small changes in numbers can mean large changes in rates — and with just one death in this group, there is very little we can conclude,” said Sarah Sweeney of San Diego County’s health agency.

To Tana Lepule, that one San Diego death represented the loss of a family member. The long-time health advocate said that small numbers have always masked very real health issues among Pacific Islanders.

“The sadness and grief is just the same,” he said.

Approximately 317,000 people with origins from Hawaii, Guam, Samoa, Fiji, the Marshall Islands, or other Pacific islands live in California — less than 1% of the state’s population.

Common misconceptions that Pacific Islanders are Asian can muddy the data, said Ninez Ponce, director of the UCLA Center for Health Policy Research. So can variations in how hospitals classify Pacific Islanders, half of whom identify with another race.

But after controlling for a shortage of tests and other variables, Ponce and two other UCLA researchers concluded that the rate of infection in Pacific Islanders “is at least twice that of the state rate, and likely to be nearly three times as high.”

READ MORE: Disasters have shut down California colleges in the past: Here's how they fared

Pacific Islanders are likely more vulnerable to coronavirus since they are more likely to face poverty, live in dense neighborhoods and crowded homes, and work low-wage essential jobs that increase their risk of exposure.

Even before a spike in infections and deaths in the Pacific Islander community, Natalie Ah Soon and Taunu’u Ve’e, co-founders of the Regional Pacific Islander Task Force, have been lobbying Bay Area counties to log birth and death statistics separately from Asians for years.

Their mission: count us better.

“Given the spread like fire of this pandemic, the urgency has been magnified,” Ah Soon said.

Statewide, only a handful of counties disaggregate Pacific Islander data. Many don’t report race or ethnicity at all.

“We are not currently tailoring any outreach to this community because of the very small percentage it makes up of the population and impact,” said Sacramento spokeswoman Janna Haynes. Pacific Islanders comprise 1.7% of the county population.

On one Sunday in April, Ve’e’s brother delivered a sermon in English and Samoan over the phone to about two dozen families spread across the Bay Area who belong to his parish of the Congregational Christian Church of American Samoa. With all lines muted, there was a feeling of mamalu, a Samoan word for solemnity.

Reverend Ulysses Ve’e urged families to listen to their doctors because they have been sent by God to keep their community safe.

Over the past month, Pacific Islander health advocates have held frequent meetings with their counterparts across California and in other states facing similar disparities to coordinate a public health response.

Central to their efforts are churches.

One strategy, borrowed from several islands in the Pacific, is to use empty churches to temporarily house people who can’t safely isolate at home, said Dr. Samoa, who gained a Facebook following when he battled the virus. Another is to use churches as testing sites, and their congregations to track exposure.

Credit: Photo by Nancy Pastor for CalMatters
Dr. Ray Samoa at the City of Hope Comprehensive Cancer Center in Duarte on April 25, 2020. Samoa stands amongst Wishing Trees, a place where City of Hope employees and visitors offer messages of health and hope to patients and their families.

However, some Pacific Islander churches continue to meet in person, and advocates had heard of people gathering for birthdays and funerals. Samoa said he is enlisting faith-based leaders to practice social distancing.

“There hasn’t been targeted messaging to our community about the higher vulnerability that we have,” Tulua said. “That needs to happen.”

A native Tongan speaker, Tulua is coordinating the translation of basic information about coronavirus symptoms, risks and prevention for monolingual speakers of Samoan, Tongan and Fijian, Chamorro, Marshallese, Palauan, Yapese and Chuukese.

Tulua’s most urgent message, however, is for young Pacific Islanders to be careful for the sake of their elders.

“It’s not just their lives that we’re losing, it’s everything else that they hold as elders, the knowledge,” Tulua said. “Our main connection back to our homeland.”

Jackie Botts is a reporter with CalMatters. This article is part of The California Divide, a collaboration among newsrooms examining income inequity and economic survival in California.