Pandemic isolation takes its toll both mentally and physically

The psychological effects of isolation "seeps down through our nervous system and gets down into the rest of our body," explained Dr. Steve Cole. 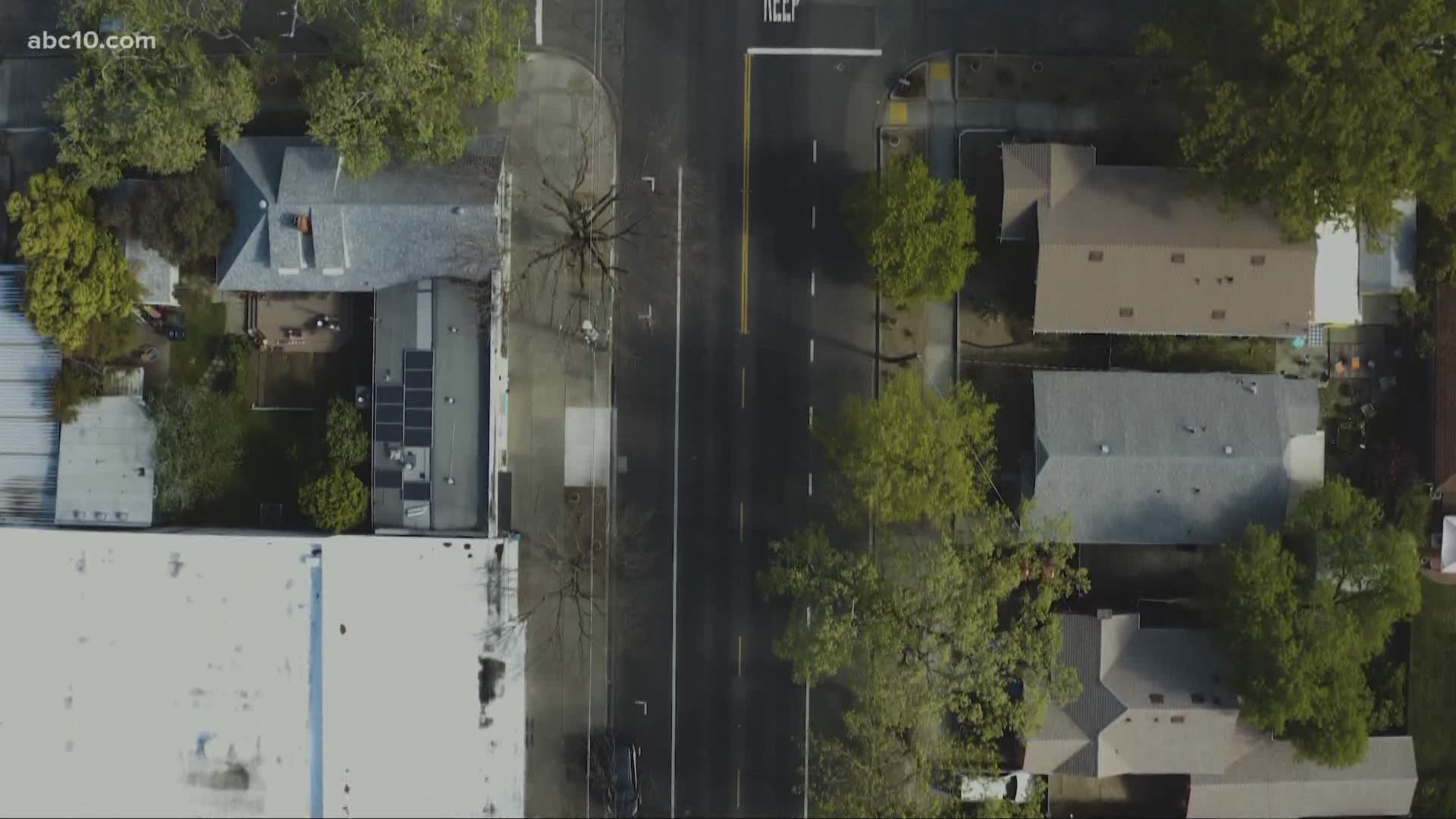 SACRAMENTO, Calif — People feeling irritable or out of sorts during the pandemic can often tell that something is wrong, but they are unable to put their finger on the problem. They use words like “isolated” or “lonely” to describe their experience but also tend to lash out and those they care about most.

Understandably, most cannot compare these experiences to any other time, because few alive have experienced anything similar.

Yet, there are people who have studied humans living in near total isolation. Dr. Larry Palinkas is one of them.

Dr. Palinkas, a professor of health and social policy at the University of Southern California, has been studying isolation confinement in extreme environments since the 1980s. His subjects have included both polar explorers and astronauts.

Dr. Palinkas said he sees many similarities between his subjects and people living under quarantine stay at home orders.

“Certainly, we’re seeing many of the same kinds of reactions of people to the isolation confinement that has been imposed on them by virtue of the stay-at-home order,” Dr. Palinkas said. “What’s different about a period of isolation confinement in a polar environment is you know when the end point of that isolation is likely to be… And as a result, their ability to mobilize their energy, their cognitive, emotional, material resources are likely to become exhausted over time.”

Those who are driven and rigid tend to have a hard time in isolation, whereas those who are more introverted tend to do well.

Creative people also tend to fare better during isolation because they can find ways to avoid boredom.

Dr. Palinkas said no matter how short or long someone’s isolation confinement, they all tend to go through a similar pattern.

“No matter whether you’re isolated for a week or for a year, you manage to do quite well during the first half of that period of isolation,” explained Dr. Palinkas. “When you get to the midpoint, you feel a sense of accomplishment but you also feel a sense of dread because you’ve got an equal amount of time to spend under those conditions.”

He also said regardless of length of time, being deprived of familiarity causes predictable responses.

“Even if you are isolated for as little as a week, the fact that there is limited environmental stimulation, the fact that you are not able to rely on the kinds of social cues that typically we use to regulate our body rhythms…can also regulate the level of energy that we may have and over time produce a sense of fatigue,” said Dr. Palinkas.

He said that’s what many people are going through right now.

“Many people have been forced to be isolated, confined without knowing how long that period would last,” said Dr. Palinkas. “And as a result, their ability to mobilize their energy, their cognitive, emotional, material resources are likely to become exhausted over time.”

Many people wonder why they snap at those around them during the pandemic. Dr. Palinkas said he might have an explanation.

“Many times people will cope with the tension that they experience through the isolation confinement by displacing it on other people," he said.

He said it also gets funneled toward things like governments or politicians.

“Many times they will find themselves the brunt of anger and criticism simply because they are a safe outlet for the expression of those feelings of anger and frustration,” said Dr. Palinkas.

But the effects are not just mental.

“It seeps down through our nervous system and gets down into the rest of our body," Dr. Cole said.

He said humans have been successful as a species because we’ve learned to work and live together, so the need to be connected is built into our physiology.

People tend to miss being checked up on people who care about us, he explained.

“The major pathway by which we are safe and not stressed is by feeling connected to other members of humanity,” said Dr. Cole. “So when we’re lonely and we feel disconnected from them, basically all of our stress circuits flip back on and our physiology goes into this fight or flight mode.”

He said this causes an inflammation response, which can be incredibly harmful if not checked. It's something that can develop overtime and won't instantly kill you, but Dr. Cole said "it does work like fertilizer for the development of heart attacks, degenerative diseases like Alzheimer’s, metastatic cancers, just about everything we worry about in epidemiology."

But she said what’s happening now isn’t entirely new to humans, because masses of people already feel isolated and alone without the pandemic. The current state of isolation just exacerbates those feeling for many.

Fortunately, she said, there are many things people can do about it.

“Act more extraverted and open than you really are,” explained Dr. Marshall. “Not so much that you’re inauthentic but this is not a time to withdraw. Join an online community. This is so core to our mental health. Whether it’s a Zoom meeting for your neighborhood or your church service that streams online.

"Write a poem. Teach a class online. Post whatever you’ve learned. Facetime with your grandchildren and teach them about your life. Because living for others and with others, having gratitude and teaching, can override all kinds of negative emotions.”

And, as Dr. Palinkas added, dealing with this isolation now can pay off in the long run.

“We’ve seen that it can actually produce long term benefits in terms of a sense of accomplishment, a greater sense of one’s abilities and the ability to handle any kind of situation if they can handle this particular situation,” said Dr. Palinkas.