Lenders also say if you haven't applied yet, you're probably out of luck. 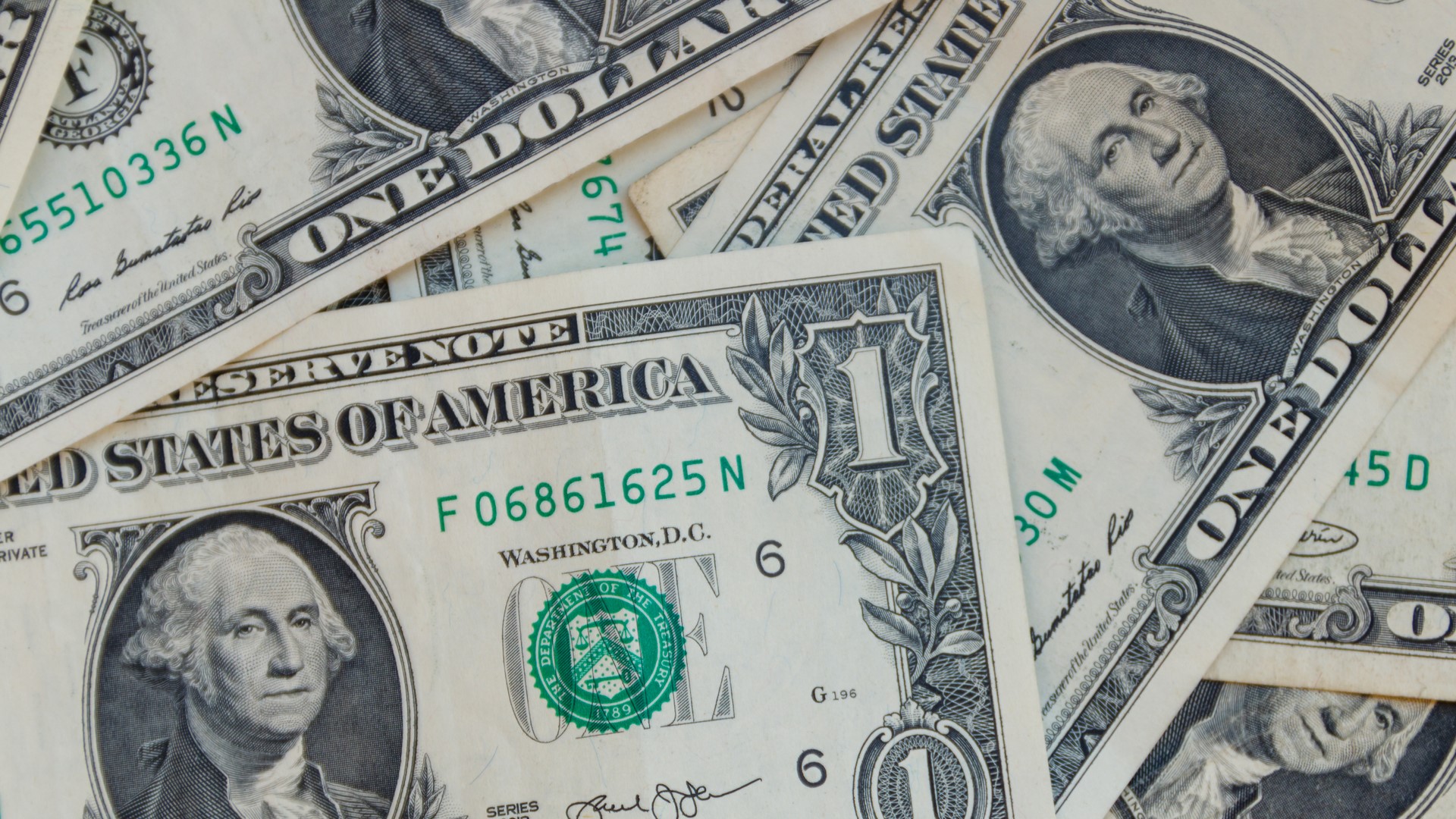 SACRAMENTO, Calif. — There have been two federal roll-outs to help small businesses on the road to recovery during the coronavirus pandemic. The Paycheck Protection Program has been taking applications for its $310 billion fund. Lenders say that the second roll-out was just as troubled as the first.

Virginia Varela is the President and CEO of Golden Pacific Bank. When she tried to log on, she said, "It crashed. Tried it again, it crashed. Turns out that was the experience with lenders across the nation and it was frustrating because we had small businesses calling in asking, 'What's going on with my application?' We couldn't tell them."

The program has faced lots of other criticism besides technical errors. There were big corporations getting money meant for small businesses, even though there was not enough money to meet the needs of American small businesses at large. Varela says the average loans are smaller this time around so more small businesses were reached, but she says it's still not enough.

"It's going fast. There's many that expect the funds to run out in a matter of days. If you haven't gotten your application in yet, the chances are that a lender won’t take you in," said Varela.

Another thing you need to know about the PPP loans is that they were designed to be used within 2 months of the date you got the money. That means if you don't use the money in that time, instead of the loan being forgivable, you'll have to pay it back with interest.