President Trump said that the vaccine will be first distributed to health care workers, medically high risk people and the elderly 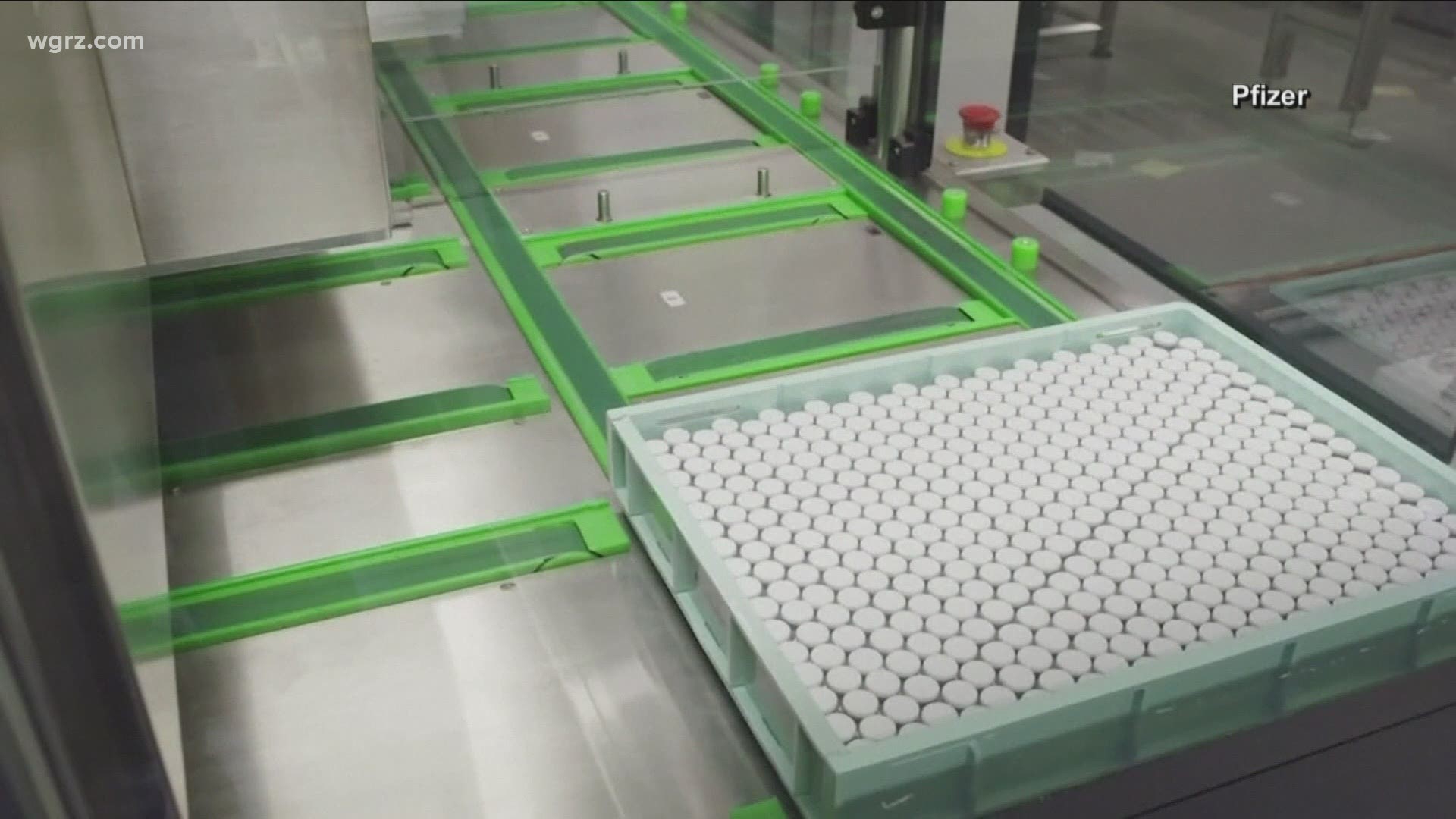 The president spoke Friday in the Rose Garden about Operation Warp Speed and the government's effort during the COVID-19 pandemic.

President Trump said that the vaccine will first be distributed to health care workers, people with medical conditions that make them high risk for the virus and the elderly.

But New York will not receive it right away until the governor says New York State will use the vaccine.

Speaking about Governor Cuomo, President Trump said, "He wants to take his time with the vaccine, and he doesn't trust where the vaccine is coming from. These are coming from the greatest companies anywhere in the world." 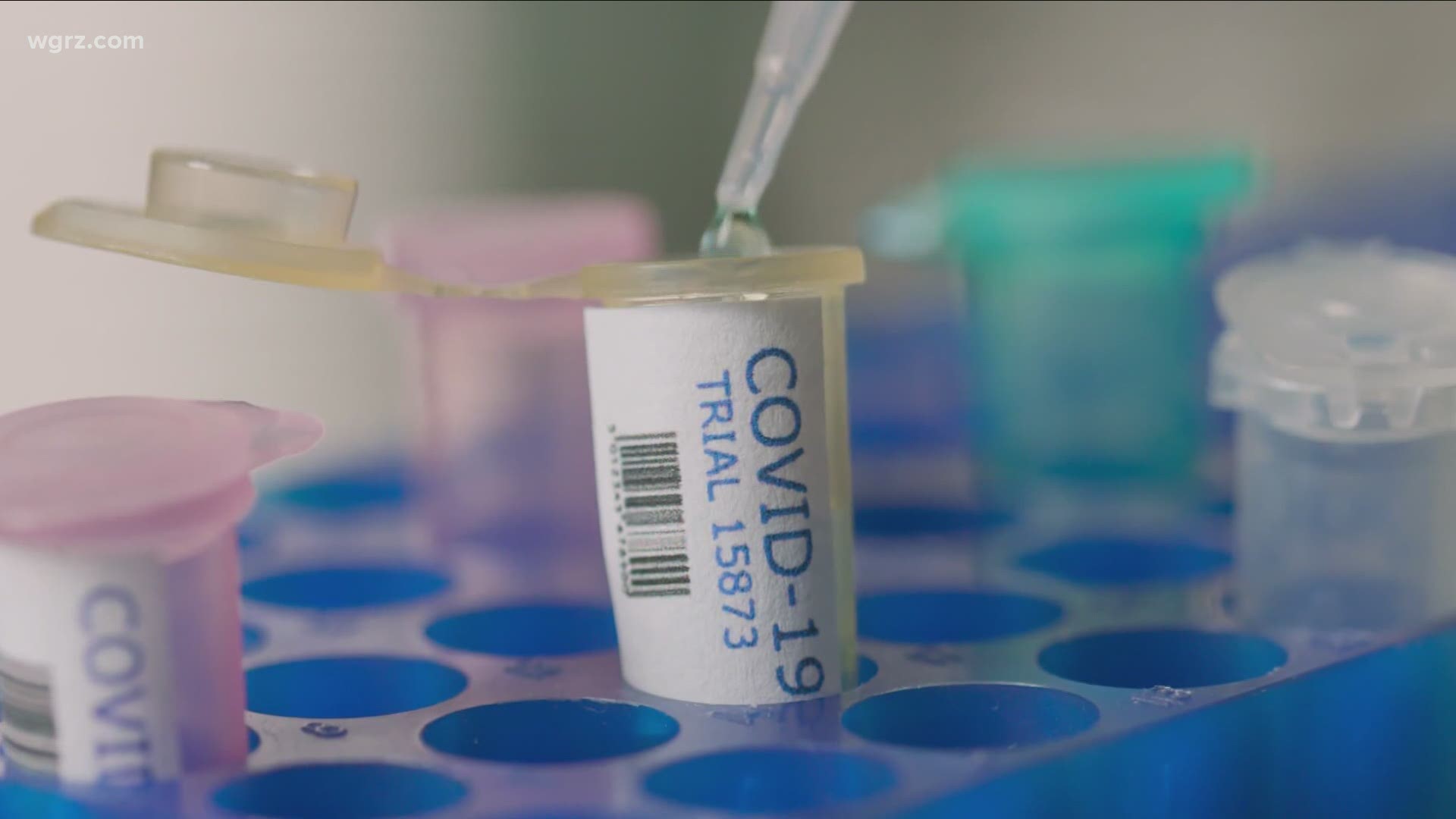 Trump said the vaccine won't be delivered to New York until they get authorization.

"So, Governor Cuomo will have to let us know when he is ready for it, or otherwise, we can't deliver it to state that won't be giving it to its people."

"I know the people of New York very well," President Trump said. "I know they want it. So the governor will let us know when he's ready. He's had some very bad editorials recently about this statement and what's happened with respects to nursing homes and his handling of nursing homes. I hope he doesn't handle this as badly has he handled the nursing homes, but we're ready to provide it as soon as they let us know they'll actually use it."

.@realDonaldTrump has failed with his pandemic response, lied to Americans about how bad it was when he knew otherwise & was fired by voters for his incompetence. @NYGovCuomo is fighting to ensure the communities hit hardest by COVID get the vaccine. Feds providing 0 resources.

"This is nothing more than vindictive behavior by a lame-duck president trying to extract vengeance on those who oppose his politics," she said. "Once there is a fully-developed COVID-19 vaccine, we are confident that a Biden-Harris Administration will provide New York with the proper number of doses so that our state’s residents can achieve immunity.

"If dissemination of the vaccine takes place in the twilight of a Trump Administration and the president wants to play games with people’s lives, we will sue and we will win."

The nation has set records for confirmed cases of COVID-19 and hospitalizations recently and COVID-19 related deaths continue to rise. 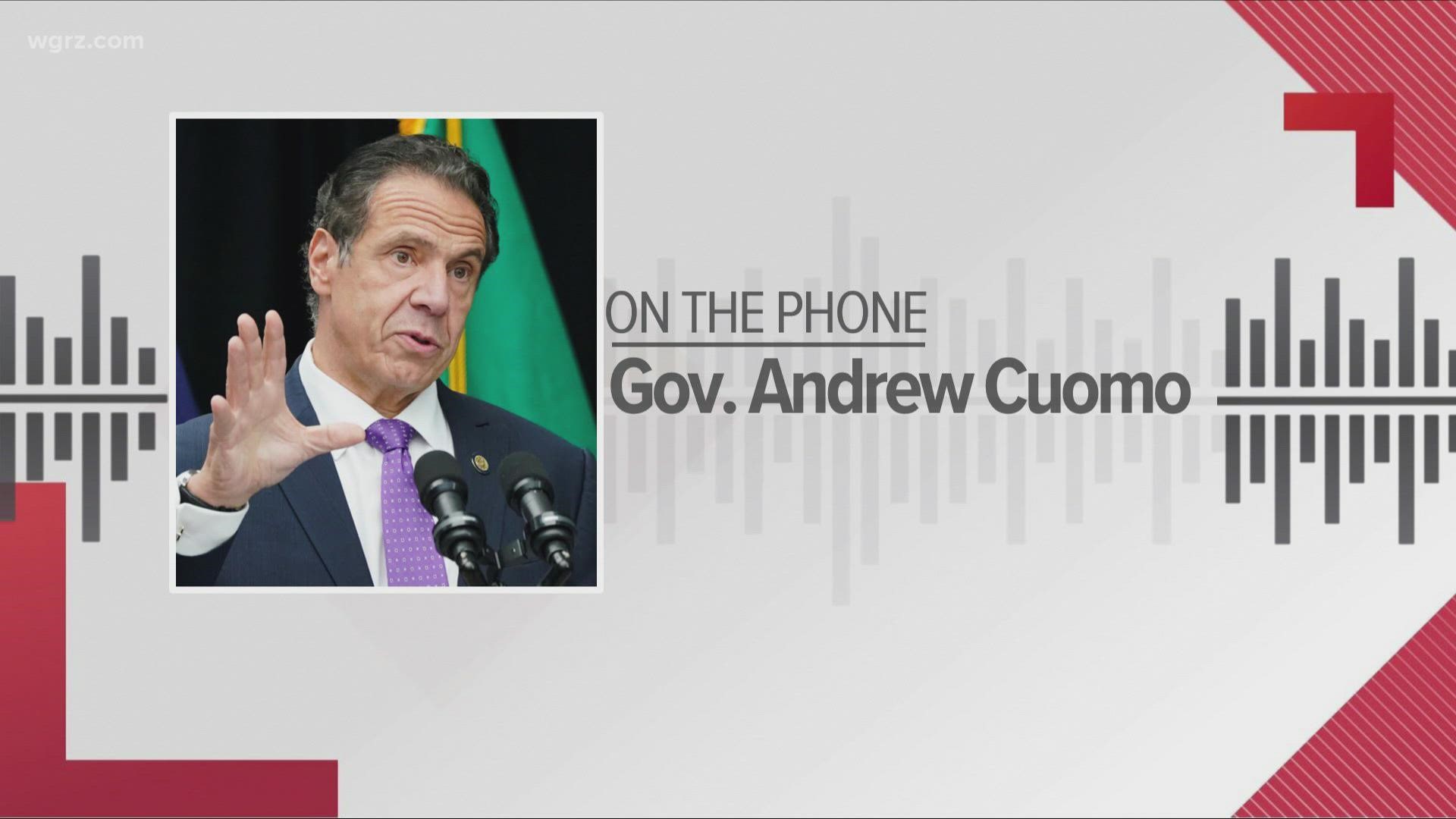