Starting July 15, all passengers have to wear a mask and must take a molecular test 72 hours prior to their arrival and submit the results. 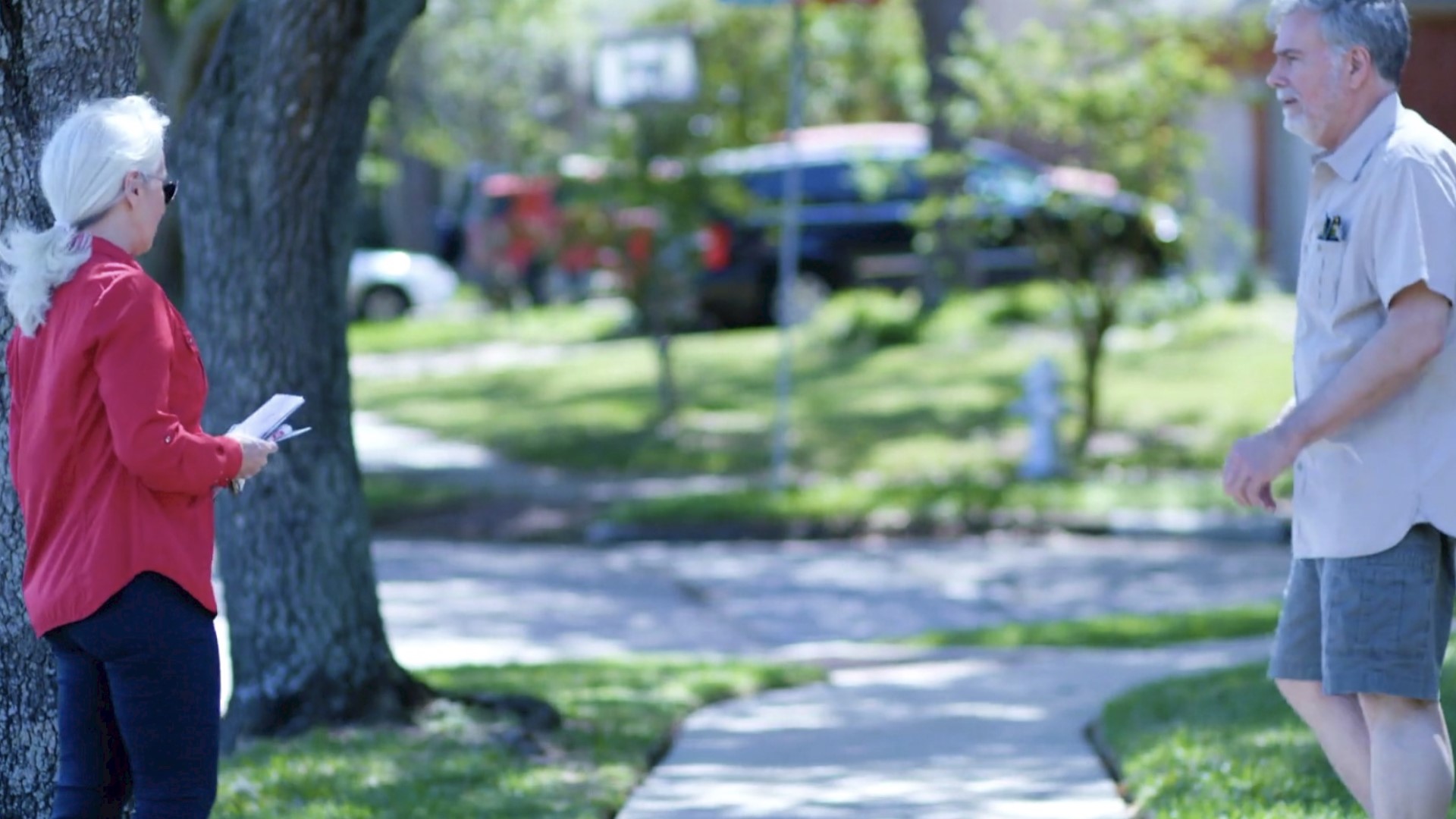 Puerto Rico's governor on Tuesday announced strict new rules for all passengers flying into Puerto Rico in a bid to curb coronavirus cases as officials blame recent outbreaks on those who flew to the U.S. territory and were infected.

Starting July 15, all passengers have to wear a mask and must take a molecular test 72 hours prior to their arrival and submit the results to officials at the airport. Those who refuse to do so, or tested positive, or do not have the test results available, will be forced into a two-week quarantine. During that time, they have to undergo a molecular test and share the results if they want to be released from quarantine, said Puerto Rico Health Secretary Lorenzo González.

"If you don't want to be tested, stay home. Don't come here and complicate our situation," he said.

Most molecular tests involve a nose or throat swab and are used to diagnose an active infection. Puerto Rico's government will not accept any other test, including antibody ones that require a finger stick or blood drawn.

The island of 3.2 million people is emerging from a lockdown that began in mid-March. The government has reported at least 153 deaths, along with more than 1,690 confirmed cases and more than 5,770 probable ones.

González acknowledged that the government will not track every single violator ordered into quarantine. Instead, the monitoring via a system known as "Sara Alert" will be random and target those who do not respond to tracking efforts, including phone calls and personal visits. Passengers who do not respond to text messages requesting health updates will be fined.

Gov. Wanda Vázquez said her administration will recruit 350 people to help with tracking and monitoring efforts.

"We cannot let our guard down, especially with people who live elsewhere and are infected," she said.

RELATED: Here are the confirmed cases of coronavirus in Tarrant County

RELATED: Travel and safety tips from The Car Coach

The new rules come amid an alarming resurgence of cases in the U.S. mainland, with states like Texas, Florida and California backtracking on reopenings. Meanwhile, worldwide, officials report 500,000 confirmed deaths and 10 million confirmed cases.

Several weeks ago, Vázquez asked the U.S. Federal Aviation Administration to temporarily ban commercial flights from cities in the U.S. mainland that are considered coronavirus hotspots. The FAA did not respond to that request.

Vázquez's administration will require that all passengers fill a form prior to arriving in Puerto Rico with required information including where the test was taken. Vázquez also stressed that everyone has to wear a mask if they're outside or going into a business.

Puerto Rico's main international airport will continue to be the only one accepting all commercial flights, with no date yet on when other airports, including a smaller international one in the island's northwest region, will reopen. Currently, passengers can voluntarily undergo a test at the Luis Muñoz Marín airport. More than 280,000 people have been tested, with more than 660 positive results, said Gen. José Burgos, commissioner of the island's Emergency Management Bureau.