“They did less for us this time, with more opportunity than they did last time," Johnny Bowers said. 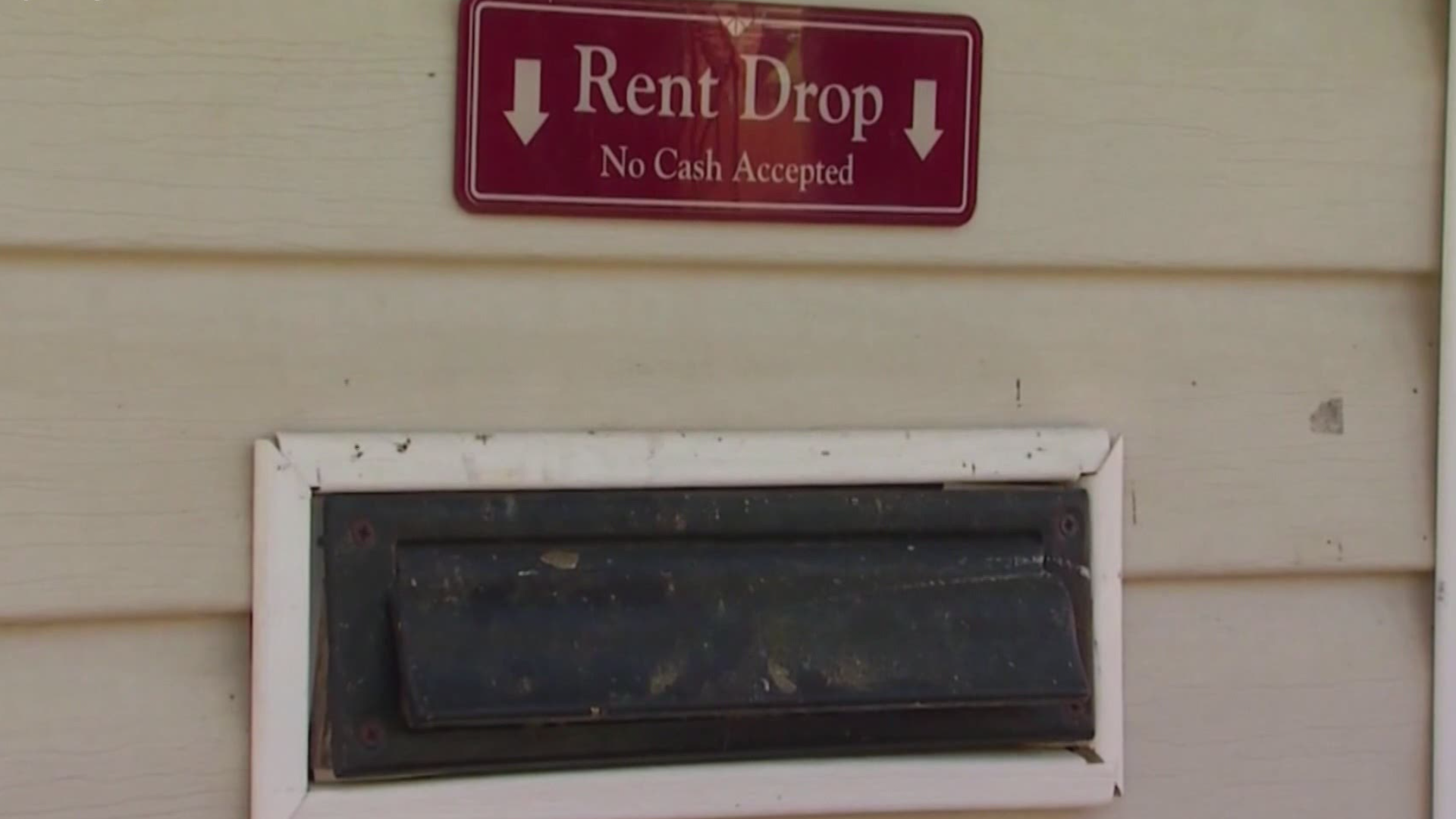 Just as Congress finally agreed on the second wave of stimulus funds to help Americans through the pandemic, President Donald Trump pushed back on the legislation, saying Congress should send him a bill that includes $2,000 stimulus checks instead of the $600 ones just approved.

However, the wait is sending people on the brink of financial disaster into a fit of anxiety and frustration.

“They did less for us this time, with more opportunity than they did last time. So again, that's where I do believe that [politicians] are failing us as citizens,” said Johnny Bowers of Tampa. "Is $600 going to help us get a hotel for a week?... Me personally, going from working for the government to being affected by it. They're not helping us. They're doing very little."

RELATED: Despite federal ban, renters still being evicted amid pandemic

The military veteran says he's been out of work for eight months, is $1,800 behind on rent and is now facing eviction. He says he starts a new job as a cook this weekend but is unsure if the money will come fast enough to keep him in his home.

Trump said he would like to see more direct payments to Americans. However, if he does sign the new COVID-19 relief bill as it stands, $25 billion would be set aside for rental assistance.

According to the National Low Income Housing Coalition, the money can be used for past and current rent, as well as utilities. To qualify, you have to make less than the median income in your area, you must show that you are either receiving unemployment or facing hardship and be at risk of losing your home.

"The important thing to remember there is it's not automatic. It doesn't apply to every property...a tenant has to affirmatively fill out the form and deliver to his landlord if it applies to them,” said Tom DiFiore, staff attorney at Bay Area Legal Services.

Legal services locations across Tampa Bay have offered help to those facing evictions. Gulfcoast Legal Services in Pinellas County says it gave out lots of money from the first stimulus and will be ready to give more in the second round whenever funds are available.

"We had several hundred thousand that was earmarked for us...So, we were able to give rental assistance and keep people in their homes through December 31,” said William Pena Wells, staff attorney at Gulfcoast Legal Services.

December 31 is when the CDC ban on evictions ends, but DiFiore says it has a lot of loopholes that have hurt renters.

"One thing we're seeing is...landlords basically trying to get around the CDC order, and the way they could do that is by saying it's not about non-payment of rent,” he said. “It's really about something else, like a violation of the lease..."

Gulfcoast Legal Services says it has been able to process rental assistance for people in about five business days.

Attorneys there say they have also worked to remove evictions from people's records so they don't have a negative mark when they look for their next home.