The fire district says the firefighter was part of a response team to a 911 call for a patient who later tested positive for the virus. 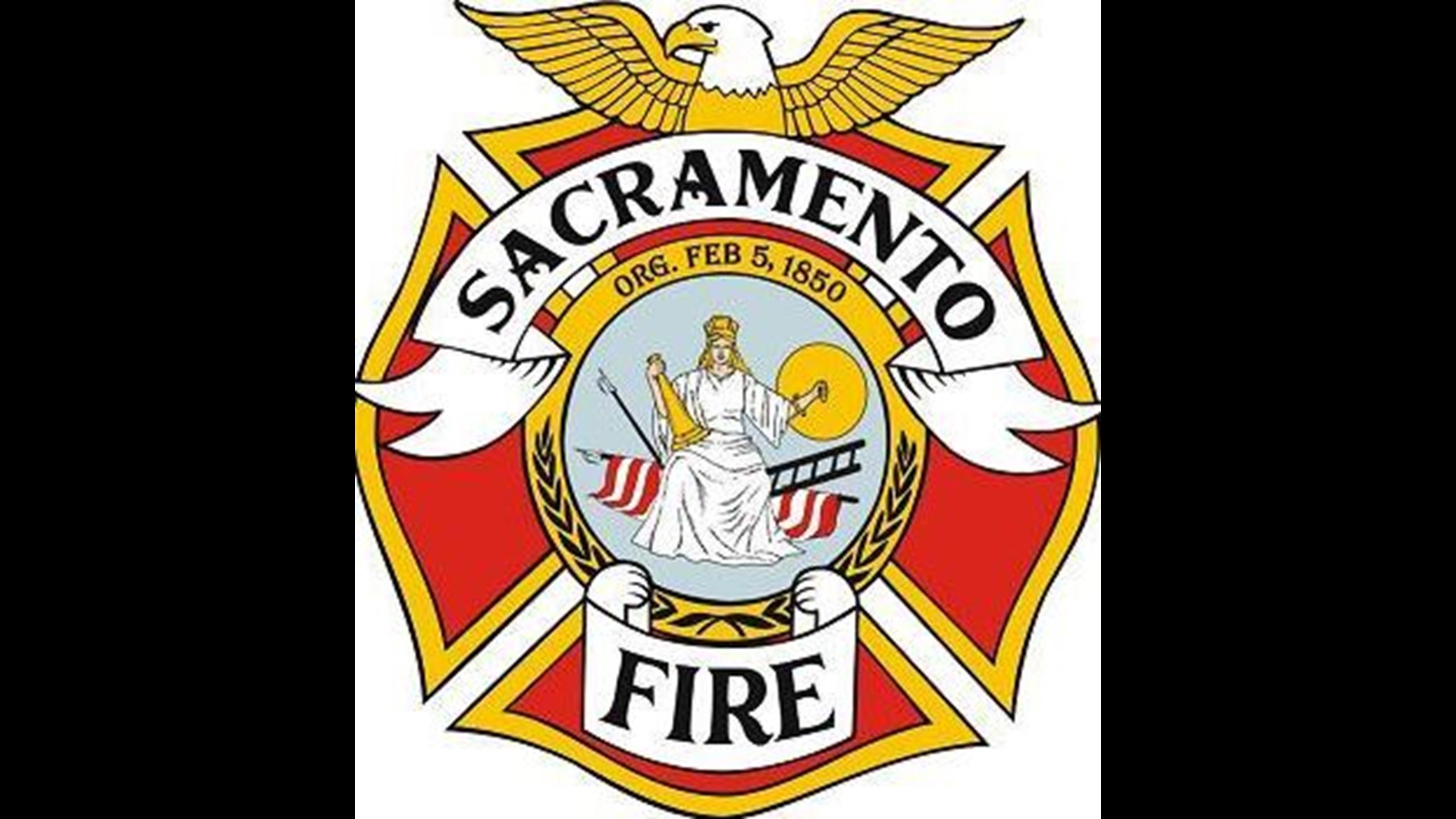 Metro Fire was notified on Tuesday about the positive test result. The unnamed firefighter was part of a team that responded to a 911 call where they treated a patient who later tested positive for the virus, spokesperson Capt. Chris Vestal said in a press release.

Metro Fire learned the patient from the call was positive for the virus a few days later and set up a test for their employee. The employee had already been placed off work due to developing symptoms.

The string of events all happened within the last week, Vestal said.

The fire district says all personnel who worked with the employee were notified and crews are following guidelines from the county health department, which includes monitoring exposed employees for symptoms and keeping their facilities clean.

Metro Fire recently put together procedures for social distancing and increased cleaning at the facilities. On March 19, Vestal told ABC10 that their call-takers would be asking people whether sick persons had a fever, were coughing or showing any other symptoms of coronavirus.

As part of the precautions, firefighters would also be using special gloves, eye protection, a gown, and a respirator. The district even reduced the responders who would make patient contact.

Despite the positive test, the fire district says it is still fully staffed and essential services are uninterrupted.