Sacramento's coronavirus total positivity rate is 3.1% and what that means

The positivity rate remaining low shows the rising number of tests performed is not the main reason so many more people are sick, Sacramento County official reports. 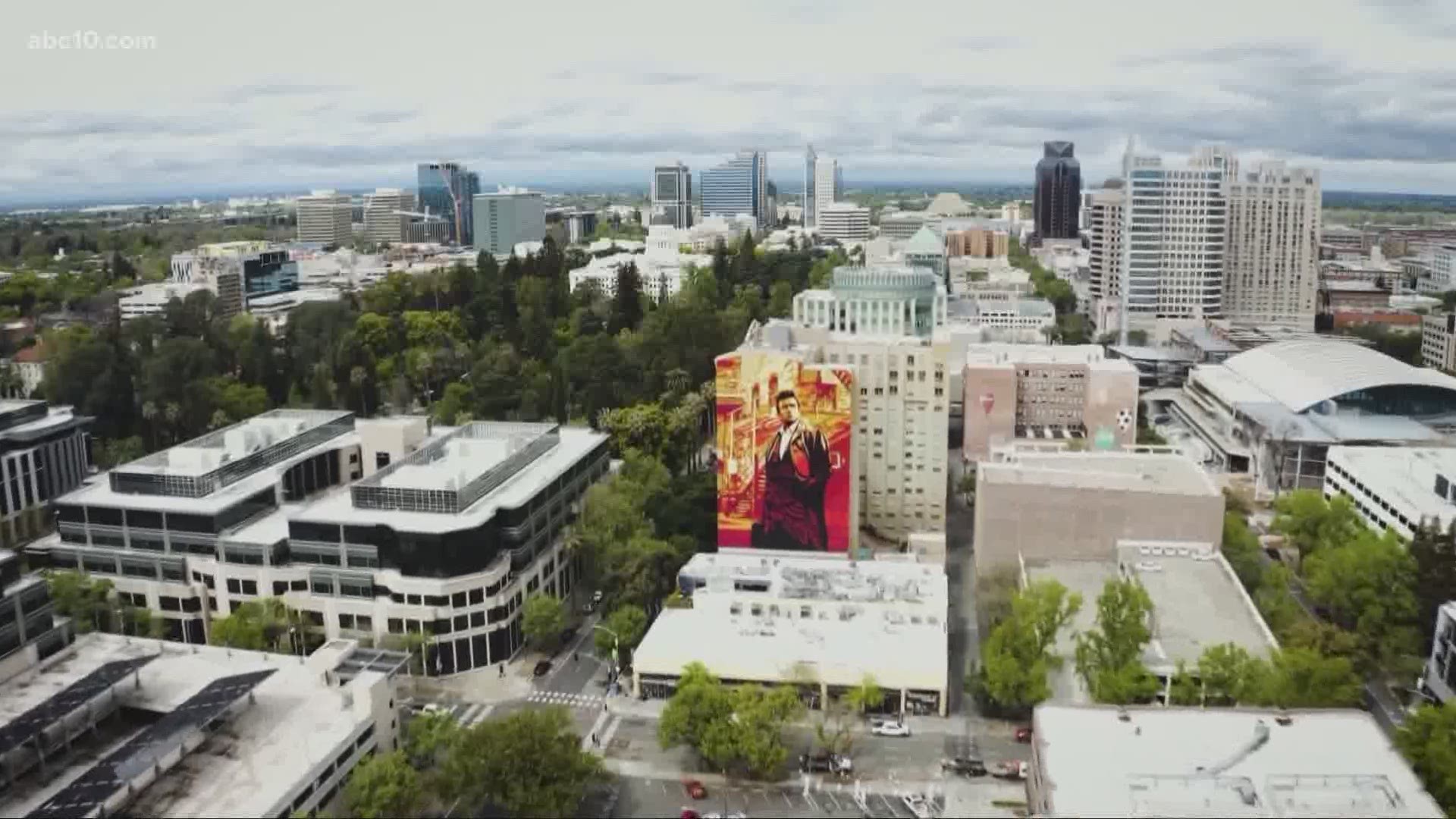 The county and state have said, in addition to the increasing number of tests performed, family gatherings and not social distancing caused the increase in new cases. On June 30, county officials released data to back up the claim, focusing on the positivity rate for the county.

So far, over 102,833 people have been tested for coronavirus, and only 3.1% of them have tested positive. While the positivity rate overall is low, the average positivity rate for the week of June 22 was 5.6% and increased for multiple days.

"For example, (in small numbers) if we test 10 people and the number positive is two, our positivity rate is 20%, if four are positive, our rate is 40%," Haynes said. "If we increase testing to 20 tests and still only four people test positive, our positivity rate has dropped to 20%, even though the same number of people tested positive as before."

Haynes explained that it is natural to have an increase in cases as more tests are performed, but the rate of positivity shows whether a rise in testing is the main factor in the increase of cases or not.

John Hopkins University suggests states and communities with a positivity rate higher than a 5% could only be testing the sickest people. The university added that having a rate lower than 5% could suggest that the community is doing enough testing.