Some non-violent, low-level inmates being released from Sacramento jails amid coronavirus pandemic

Officials say a small number of sentenced inmates who are scheduled to be released within 30 days started the early release process late Tuesday. 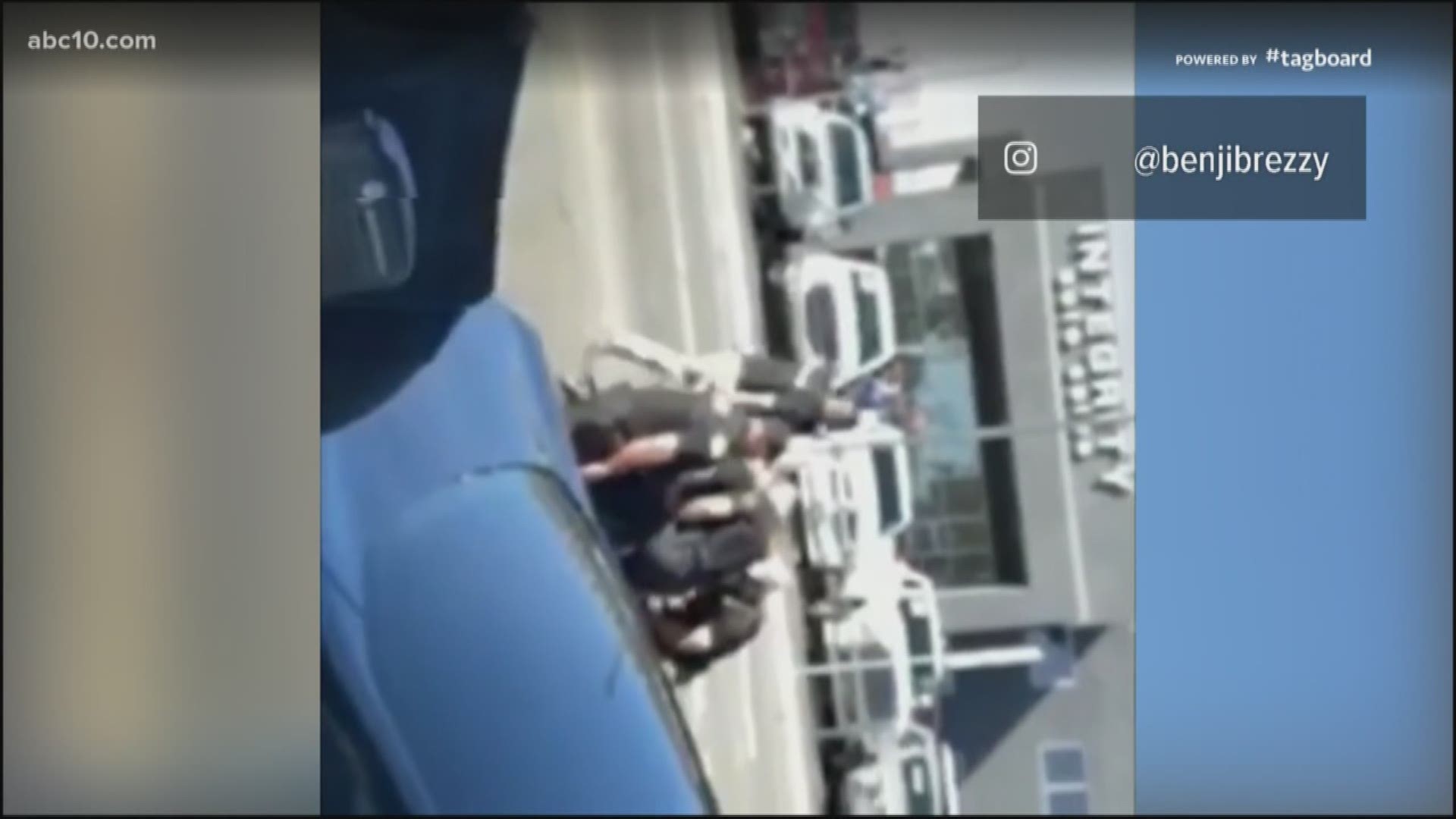 SACRAMENTO, Calif — Some non-violent, low-level Sacramento County Jail inmates are being released early following a court order for the sheriff to reduce the jail's population amid the coronavirus pandemic.

A Sacramento County judge issued the order Tuesday permitting the sheriff’s department to release inmates within 30 days of their release date.

While there are no confirmed cases of COVID-19 inside of the jails, Sheriff's spokesperson Sgt. Tess Deterding told ABC10 they have to make space for quarantine in the overcrowded jails.

The jails already have an established protocol in place related to early releases, Deterding said. Under that protocol, serious and violent felonies do not qualify for early release.

Officials say a small number of sentenced inmates who are scheduled to be released within 30 days started the early release process late Tuesday.

The American Civil Liberties Union announced Tuesday that they've sent letters to federal, state and local officials calling for pre-trial releases nationwide, a halt of arrests for minor offenses, and granting commutations for some, among other things.

The sheriff's office last week ended visitations at all of its jails, canceling all scheduled visits from March 16 to March 30.

"The Sheriff’s Office values visitation as an essential part of our jail operations, but at this time, the health and wellness of all those who work, live, and visit our campus must be protected," the Sheriff’s Office said in a news release.