Councilmember Allen Warren, who owns a lot of property in Del Paso Heights and North Sacramento, was the lone "no" vote, citing its unfairness to landlords. 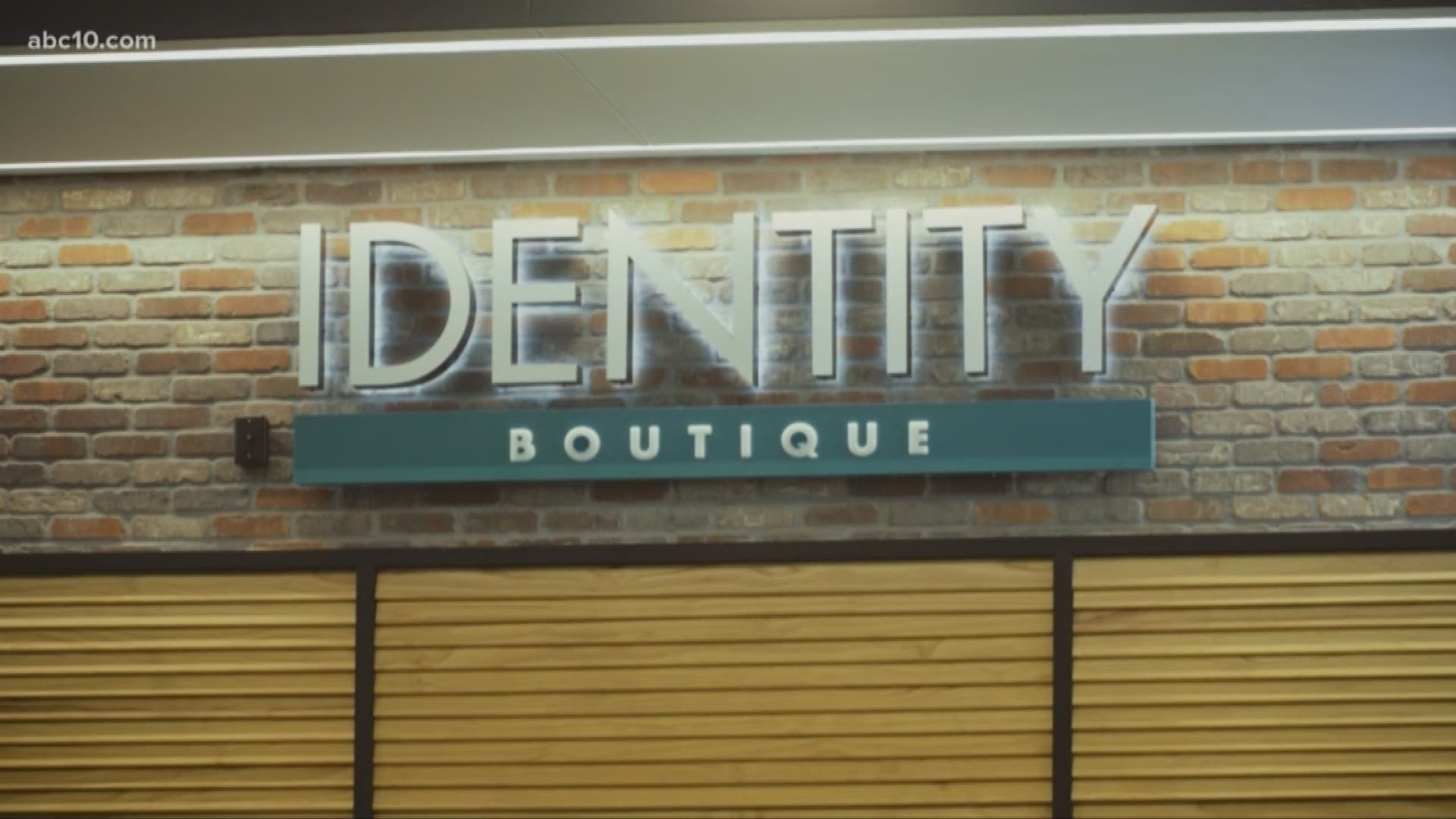 SACRAMENTO, California — Sacramento passed temporary protections for commercial tenants on the verge of being evicted from their businesses due to a lack of patrons after the state ordered residents to remain in doors to mitigate the spread of the coronavirus.

The city voted Tuesday to add the halting of commercial evictions to an already established emergency ordinance that placed a temporary moratorium on residential evictions.

The city last week approved unanimously to give residential tenants affected financially by the coronavirus a reprieve from having to pay rent, giving them up to 120 days to pay after Sacramento County ends the local public health emergency.

Tenants who can show that they have been affected by the coronavirus must tell their landlord of their situation before rent is due. (You can find the link to give to your landlord here.)

Councilmember Allen Warren, who owns a lot of property in Del Paso Heights and North Sacramento, was the lone "no" vote, citing its unfairness to landlords who could face foreclosure.

Councilmembers Jeff Harris, Angelique Ashby and Jay Schenirer voted "yes" on the ordinance, but agreed with Warren, asking for the council to come back in 30 days to reconsider the ordinance instead of 90 days.

The city will reconsider the ordinance, which will stop being in effect after the county ends its public health emergency, in 30 days.

Gov. Gavin Newsom last week stopped short of preventing evictions for Californians affected by the coronavirus, opting instead to leave the decision up to local governments.

Nearby Davis is expected to vote on its own ordinance Tuesday night, allowing both residential and commercial tenants six months after the local state of emergency declaration ends to pay rent.

Meanwhile, Sacramento County failed to pass its own ordinance on halting evictions on Tuesday, instead passing a resolution which has little enforcement power. The county board of supervisors voted on the ordinance 3-2, but needed a 4-1 vote because of the emergency provision.

The county’s ordinance was created similarly to the city’s and would have allowed tenants who can show that they have been affected by the coronavirus up to 120 days to pay rent after Sacramento County ends its local public health emergency.

Last year, the county board of supervisors had a chance to pass a temporary ban on no-fault evictions through the end of 2019 when a state law went into effect placing restrictions on when landlords can evict tenants.

The failed vote came as dozens of residents at the Bell Oaks Apartments in Arden Arcade received no-fault eviction notices.

The emergency ordinance would have been immediately in effect for unincorporated areas of Sacramento County.

Elk Grove is expected to vote Wednesday on its own ordinance for tenant protections after failing last week to approve the same temporary protections for renters seeking help amid the coronavirus pandemic.

Elk Grove city leaders cited the unfairness to landlords as the reason for not passing the ordinance previously.

On Monday, councilmembers decided to place the temporary eviction protections on the March 25 City Council agenda in order to vote again just days before residents' rents are due.