Since the start of the pandemic, the death rate has peaked above 4% but is now below 1.5%. But as the death rate decreases, the number of total deaths rises. 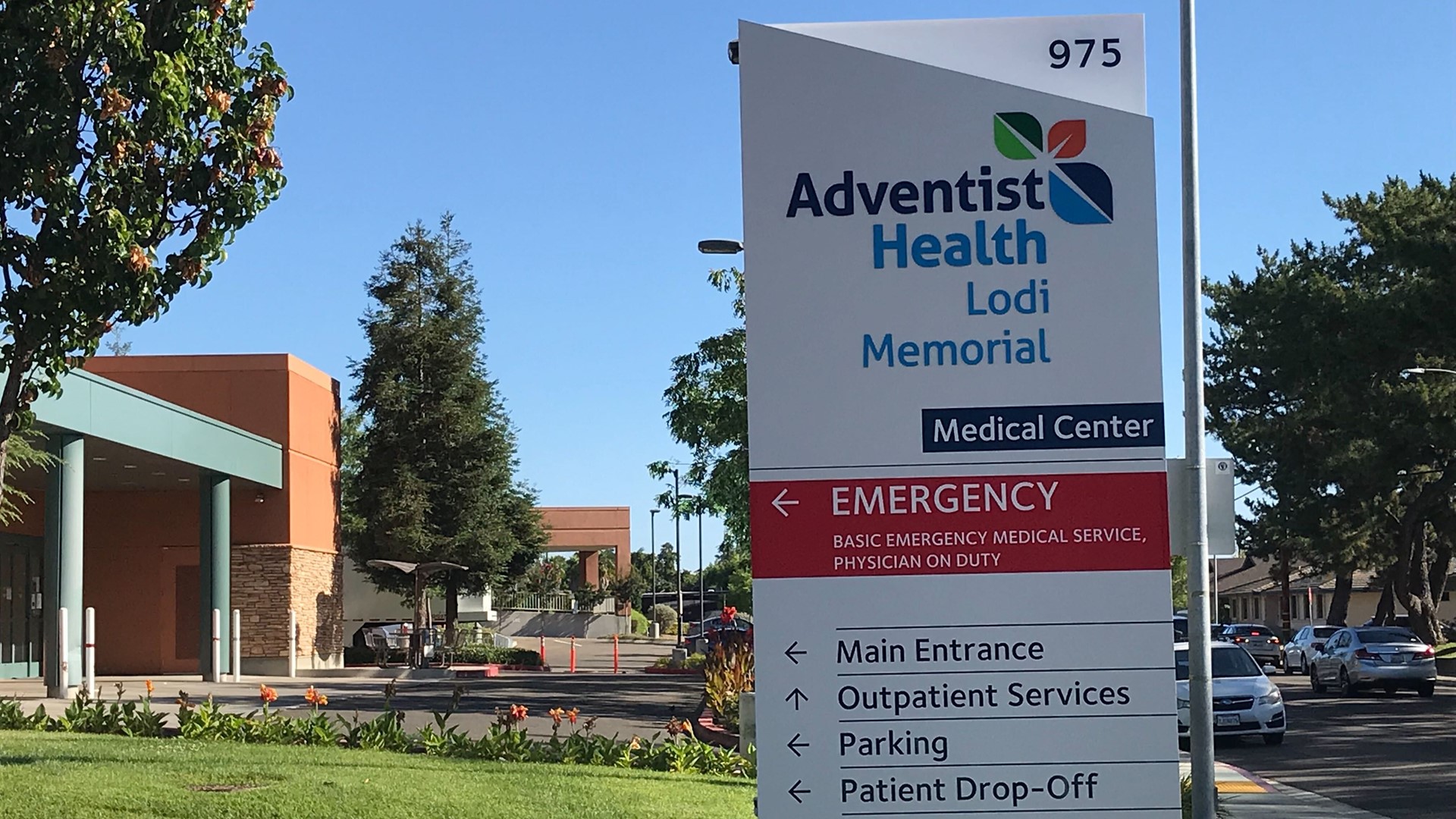 SACRAMENTO, Calif — In the 16 counties making up the Sacramento region, the number of people who have died from COVID-19 has increased by 109 deaths from June 29 to July 17, according to the California Department of Public Health.

Sacramento County alone had 25 new coronavirus-related deaths reported in 14 days with the highest number reported in one day with eight deaths on July 14.

However, the death rate has shrunk to roughly 1.2% as of July 16, nearly one percentage point lower than the end of June. The death rate is calculated by dividing the number of deaths by the number of cases. That number is then multiplied by 100.

Credit: ABC10
The number of coronavirus tests reported increased significantly after more sites were made available after April 22.

The Sacramento region's 16 counties had roughly 441 cases by the end of March. Now, the region has over 26,500 as of July 17 with more tests to be processed and reported.

The number of deaths has not risen at the same rate. When March ended, 14 people in the Sacramento region had died from the coronavirus. Now, 319 people have died as of July 17.

Sacramento's public health officer Dr. Olivia Kasirye said the death rate for Sacramento county was expected to be between 2% and 4%. Kasirye explained why the death rate was so high in May before asymptomatic people were

"Those with more severe disease are more likely to need care and are tested," Kasirye said.

In April, the testing of asymptomatic people increased with new policy changes, as the Los Angeles Times reported. The state changed its stance and wants the priority of testing to go towards people hospitalized or sick as the supply of test kits shrinks in California.

As Kasirye said about the recovery rate, the death rate will also change as the pandemic continues.

Credit: ABC10
The Sacramento region's death rate has lowered significantly as the number of positive cases has risen.

RELATED: Coronavirus recovery rates: How many people are surviving in the Sacramento region

More about the numbers

The entire picture is not clear yet for the total number of confirmed coronavirus deaths.

If counties keep track of their death totals like San Joaquin County does, the number of deaths reported could include probable coronavirus deaths as well as confirmed COVID-19 deaths according to the county's spokesperson Krista Dommer.

Dommer explained that epidemiologists in San Joaquin County track the number of coronavirus deaths, including the confirmed coronavirus cases and the probable COVID-19 cases. This method of counting is what the California Department of Public Health suggests, Dommer said.

A person's death is considered a confirmed coronavirus death if the death certificate lists COVID-19 disease or SARS-COV-2 as a cause of death. Or, a person had a significant condition contributing to his or her death and a confirmed lab positive.

A person's death is considered a probable coronavirus death if the death certificate lists COVID-19 disease or SARS-COV-2 as a cause of death or a significant condition contributing to death & no lab testing performed.

Dommer added that it could take up to a month for the county to be notified of a coronavirus death because a county resident died somewhere else, or the county has yet to receive the official death certificate.

WATCH ALSO: Why getting your flu shot is more important than ever this year