The first of three new testing locations will come online in the Oak Park neighborhood this week, aimed at people who can't, or don't, drive. 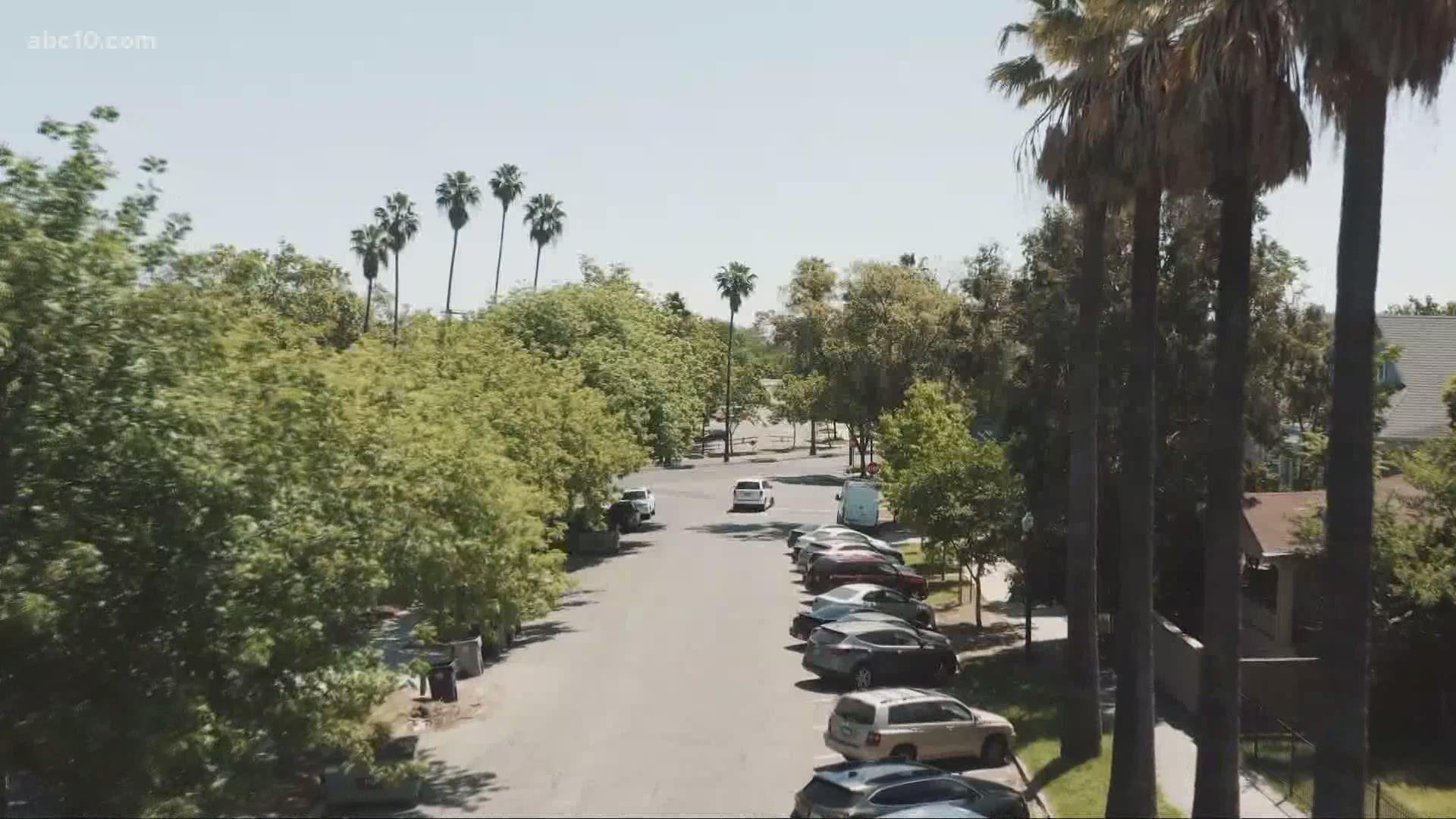 SACRAMENTO, Calif. — The first of three new coronavirus testing facilities will open in Sacramento this week, aimed at providing convenient tests to people in underserved neighborhoods, especially those who don't have cars.

Sacramento recently announced testing available to everyone who wants it at the county's drive through location at Cal Expo, even those with no symptoms. People who can drive should still go there. The cars provide a barrier and a way to spread people out. To reach people who don't have cars, the county plans to start with smaller testing facilities booked by appointment only.

"We want to be able to provide that especially for those that have difficulty with transportation," said county health officer Dr. Olivia Kasirye. "We're starting slowly, we're starting with a few sites."

The county will begin with a site at St. Paul's Baptist Missionary Church in the Oak Park neighborhood, as first reported by The Sacramento Bee. Twenty-five appointments will be available on Tuesdays and Fridays only. The site can expand to 100 appointments per day it is open. Appointments can be made by phone at a number to be released on Thursday.

A separate testing program will begin at the Robertson Community Center and La Familia Counseling Center, but details are still being finalized.

The tests are aimed at people who feel sick and want to know if they have COVID or at people who have reason to believe they've been recently exposed.

"It's especially important where you are in a situation where you may have been exposed," Kasirye said. "Maybe a coworker shows up with a positive test, I think those are people who should seek the testing."