Inside the numbers: 53% of San Joaquin County's coronavirus cases were reported in last two weeks 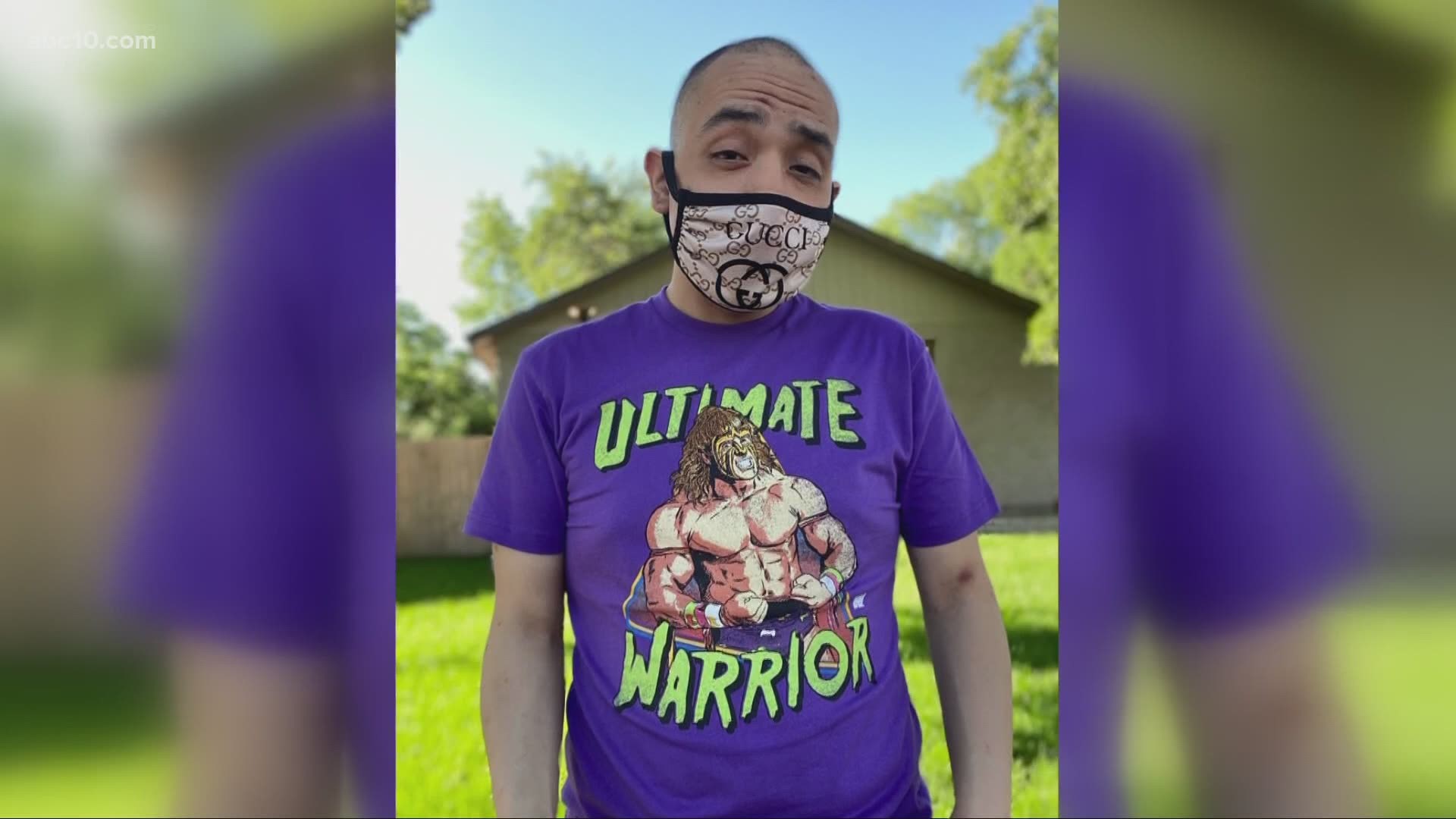 SAN JOAQUIN COUNTY, Calif. — San Joaquin County might be on its way toward a record high number of coronavirus cases, according to the city of Manteca.

On the city's facebook page, officials said the county saw the "highest count of new COVID-19 positive results ever reported at 1,114. Officials added that the increase in cases and county hospitals are "hovering around 2 ICU hospital bed vacancies."

Toni Lundgren, Parks and Recreation Director for the city of Manteca, said the city got the latest numbers directly from the county. That news translated to the cancellation of the city's planned fireworks show on July 4.

Manteca City Manager Miranda Lutzlow said county cases totaled 1,114, ranging from June 24 to June 30. She based that number on the Nixle Alerting System because the numbers from the county dashboard were not as specific.

San Joaquin County has grappled with coronavirus cases in recent weeks. Their uptick in cases landed them on a state watch list, and ultimately resulted in a series of shutdowns for indoor operations and a state order to keep their bars closed.

On July 1, about 53% of their total cases were reported in the past two weeks.

“I hear my neighboring counties talk about gatherings, and it’s true. It’s the same here in San Joaquin," said Dr Maggie Park, health officer for San Joaquin County. "A lot of people are having birthday parties or leaving the county for a birthday party. Graduation ceremonies were happening. There were gatherings at funerals that we were able to track back - a lot things to just families and friends getting together.”

On June 17, the county reported about 2,000 cases. By July 1, they reported nearly 4,300. According to the county dashboard, 128 people are currently hospitalized in the county.

Of the total cases, 38.8% are Latino or Hispanic. Angelo Torres, 30, of Stockton, was one of the many cases behind that statistic. He said he got the virus back in early April after visiting the East Coast and later returned to work with fever, body aches, and other symptoms. He said he got his test results confirmed not long afterward and was out for a month until his symptoms went away.

“It was something that I never really felt before," Torres said. "I want to say I really felt like my body just really giving out on me.”

While Torres has since recovered, his case makes him part of a growing statistic in San Joaquin County where Hispanics are disproportionately impacted by the coronavirus. Before he got the virus, Torres said the he simply believed it wasn't something that would impact him.

“I was always one of those guys that thought that like ‘Oh, maybe it’s a conspiracy or something...' and figured that you’ll never get it,” Torres said.

He believes that the lack of awareness he had is commonplace in the Hispanic community. He added his community tends to have a strong work ethic that can get in the way of their physical and mental health.

Jose Rodriguez, CEO of El Concilio in Stockton, said his organization has been doing community reach-outs to the Hispanic community to increase awareness. Their next effort, held in conjunction with health care providers, is in Lodi at the Rancho San Miguel grocery store where they'll be offering free testing and education.

Dr. Park said the county has been trying to target this population because of the alarming trend.

“In the last few weeks, we’ve seen a significant rise in our Hispanic population. Whereas before it was pretty evenly spread across ethnicities, we’re now seeing 60% to 70% of our new cases are in the Hispanic community.”

Some of the county research into the trend shows that the community has not stopped gathering, even if some have chosen to do so with safety protocols. Dr. Park said one of the hardest messages to get out has been that people need to distance themselves from people they don't live with.

For now, the county will have to play a game of "wait and see" due to the multiple closures ordered from the governor. Dr. Park said she didn't expect to see the rise in cases that came about from reopening different sectors.

“What I really want to tell the public is, I don’t think this would have happened if everyone had been following the rules, honestly," Dr. Park said. "There are so many people out there who have been doing their best to really keep us on that flattened curve and I commend them.