Nearly 40% of the current virus cases in Stanislaus County happened in the past two weeks. Some say the Central Valley is a hot bed area right now. 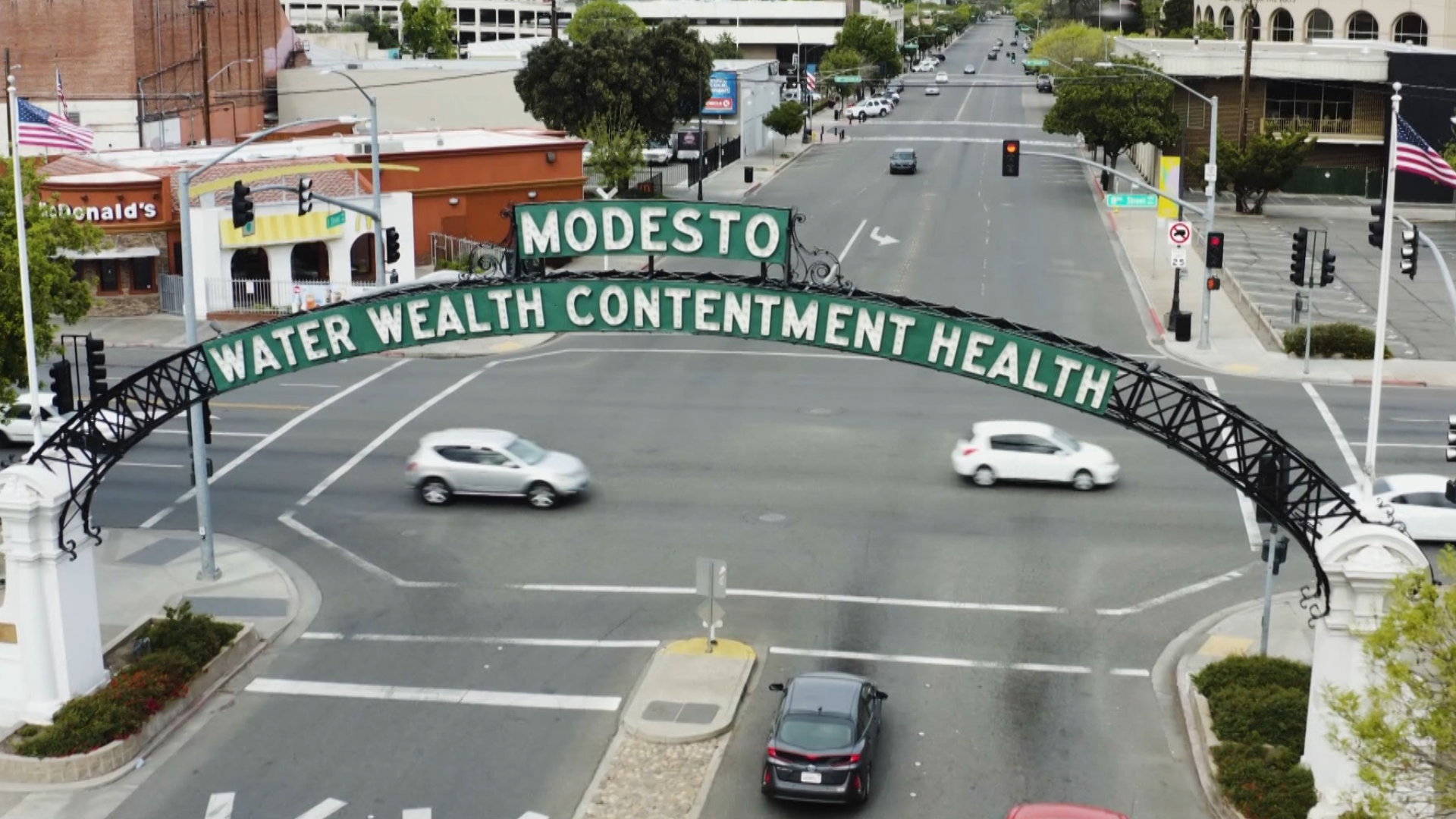 STANISLAUS COUNTY, Calif. — Nearly 40% of Stanislaus County's current coronavirus cases were reported in the past two weeks, and, now they have some pressure from the state to consider backtracking on their reopening.

The recommendation from the governor doesn't come as a surprise to Stanislaus County Supervisor Vito Chiesa. He's noticed an increase in cases for younger people and believes that trend might be part of the governor's reasoning for bar closures.

“I can... tell you that the vast majority of new cases are in young people, and I think that’s what the governor’s intent was here," said Chiesa. "They tend to have a younger population socializing in bars, and this probably one way of slowing that spread.”

The recommendation from the state comes only days after the supervisor wrote what he called a plea on his Facebook page. He advocated for mask wearing, social distancing, and good hygiene practices as the county dealt with the increase in cases.

Chiesa referred to his post as a plea, noting that the county and sheriff's office don't have the ability to police those health measures.

“We’re so short on resources. It’s really just going to come down to the public doing the right thing,” Chiesa said.

Despite carrying nearly a 1/3 of the population as Sacramento County, Stanislaus County is only about 666 cases away from the total number of virus cases in Sacramento County. Chiesa said its been difficult to figure out exactly why the virus spread is different between counties.

“This has hit different counties at different rates," Chiesa said. "The Central Valley is trending up right now. [It’s] not just the Central Valley, but it seems to be a hot bed area. We seem to be ground-zero right now, so we have to do something about it.”

The virus has hit the Latino population especially hard. 71% of all the cases in Stanislaus County are Latinos. It's a trend some attribute to both work and cultural trends.

“Many of them are considered essential workers and so they did not have the luxury to stay at home. So, they’ve been working and they’ve been exposed,” said Jose Rodriguez, CEO of El Consilio, a Latino-based nonprofit in the Central Valley, told ABC10.

With some blame being levied against in-home gatherings, Rodriguez also said the Latino culture tends to value family and takes many opportunities to get together and celebrate.

Chiesa said Stanislaus County is among the top in California for rate of spread. He said one person tends to infect 1.3 people.

As far as the recommendation to close bars in the county, Chiesa said action likely wouldn't happen for a few days. He said the county will watch trend lines, but, if things don't get better, he speculates that a bar closure in the county could be under consideration.

WATCH ALSO: Two-thirds of coronavirus cases in Stanislaus County are in the Latinx community