The study found there were about 206,000 excess deaths across 21 countries from the coronavirus, a figure that conforms to independent estimates. 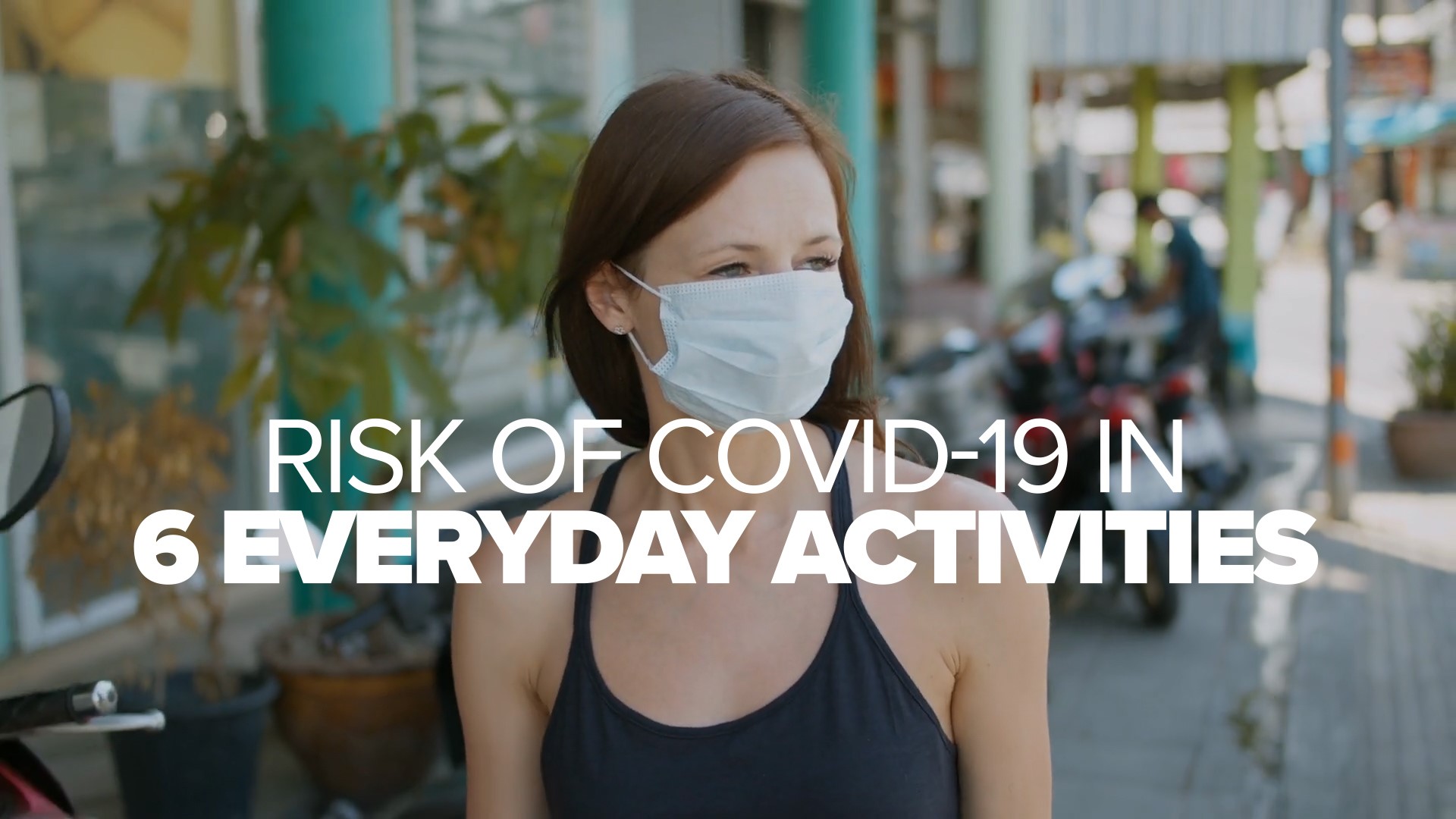 BERLIN, Germany — Scientists say a comparison of 21 developed countries during the start of the coronavirus pandemic shows that those with early lockdowns and well-prepared national health systems avoided large numbers of additional deaths due to the outbreak.

In a study published Wednesday by the journal Nature Medicine, researchers used the number of weekly deaths in 19 European countries, New Zealand and Australia over the past decade to estimate how many people would have died from mid-February to May 2020 had the pandemic not happened.

The authors, led by Majid Ezzati of Imperial College London, then compared the predicted number of deaths to the actual reported figure during that period to determine how many likely occurred due to the pandemic. Such models of 'excess mortality' are commonly used by public health officials to better understand disease outbreaks and the effectiveness of counter-measures.

The study found there were about 206,000 excess deaths across the 21 countries during the period, a figure that conforms to independent estimates. In Spain, the number of deaths was 38% higher than would have been expected without the pandemic, while in England and Wales it was 37% higher.

Italy, Scotland and Belgium also had significant excess deaths, while in some countries there was no marked change or even — as in the case of Bulgaria — a decrease.

While the authors note that there are differences in the compositions of populations, such as age and the prevalence of pre-existing conditions that contribute to mortality rates, government efforts to suppress transmission of the virus and the ability of national health systems to cope with the pandemic also played a role.

Amitava Banerjee, a professor of clinical data science at University College London who wasn't involved in the study, said it was well designed and had used standardized methods.

RELATED: Pfizer to begin testing COVID-19 vaccine in kids as young as 12

RELATED: 200 hand sanitizers now on FDA's 'do not use' list

He noted that the comparison between death rates in the United Kingdom and New Zealand, where the age of the population and the rates of pre-existing conditions such as obesity are similar, supports the argument that other factors contributed to the differing mortality figures.

“Even if vaccines and better treatments for severe (COVID-19) infection are developed, the way to minimise excess deaths is to reduce the infection rate through population level measures,” said Banerjee.

Germany, which like the United States was not among the 21 countries examined in the study, has seen fewer deaths so far in 2020 than in some recent years, according to the head of the country’s disease control agency.

While the reasons for this are complex and may take time to fully understand, a decline in hospital infections and the absence of any reported measles cases in Germany since March indicate that social distancing, mask wearing and hand washing play a role.

“The measures that were introduced because of COVID have further effects, and they're positive, that much is clear" Lothar Wieler, who heads the Robert Koch Institute, told reporters in Berlin. 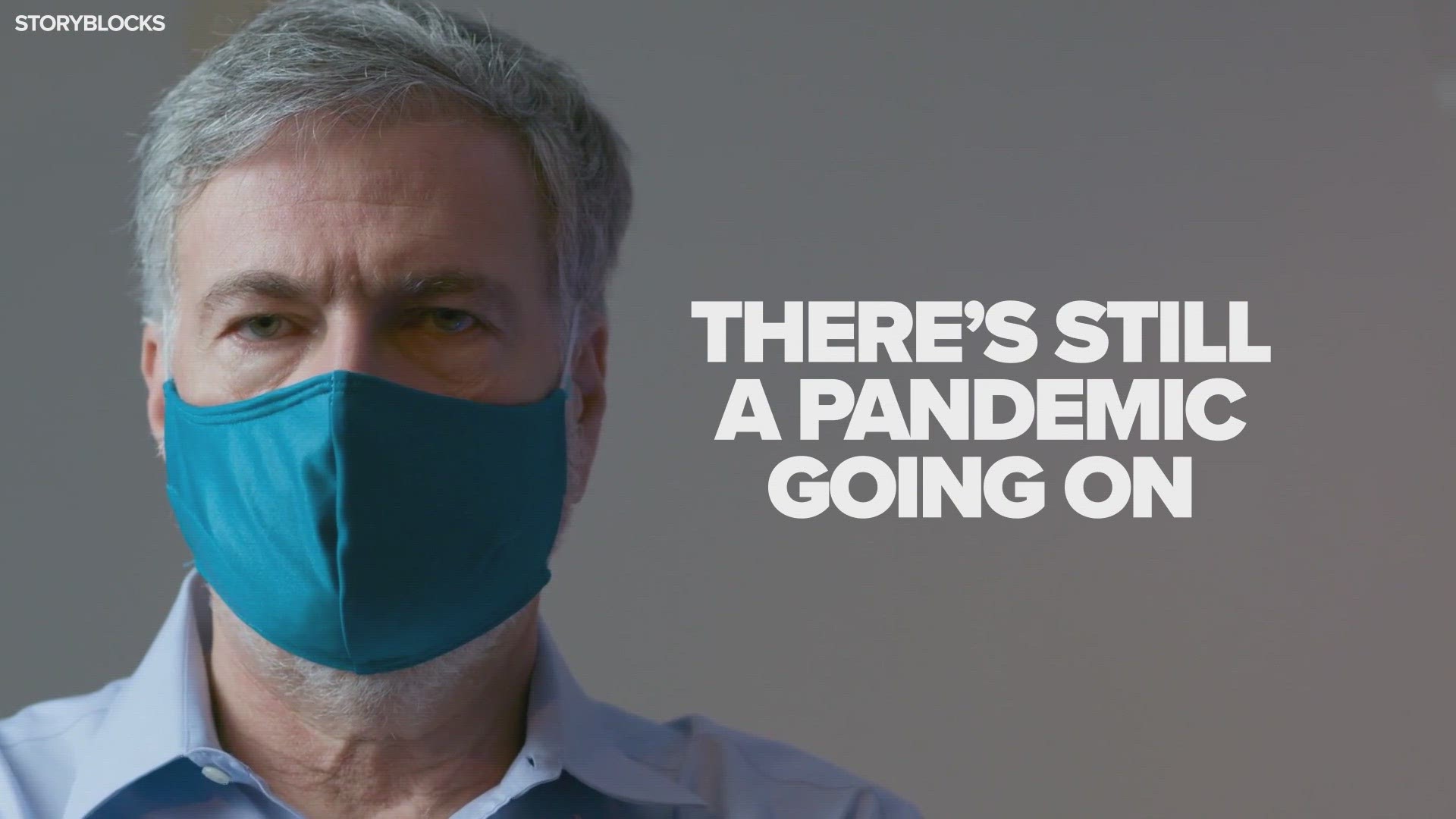