Suspicious package left at Roseville church was not a bomb, but a 'whip with spikes'

Roseville police spokesperson Rob Baquera described the item in the box as a "whip with spikes on it... likely with a religious connotation of Easter." 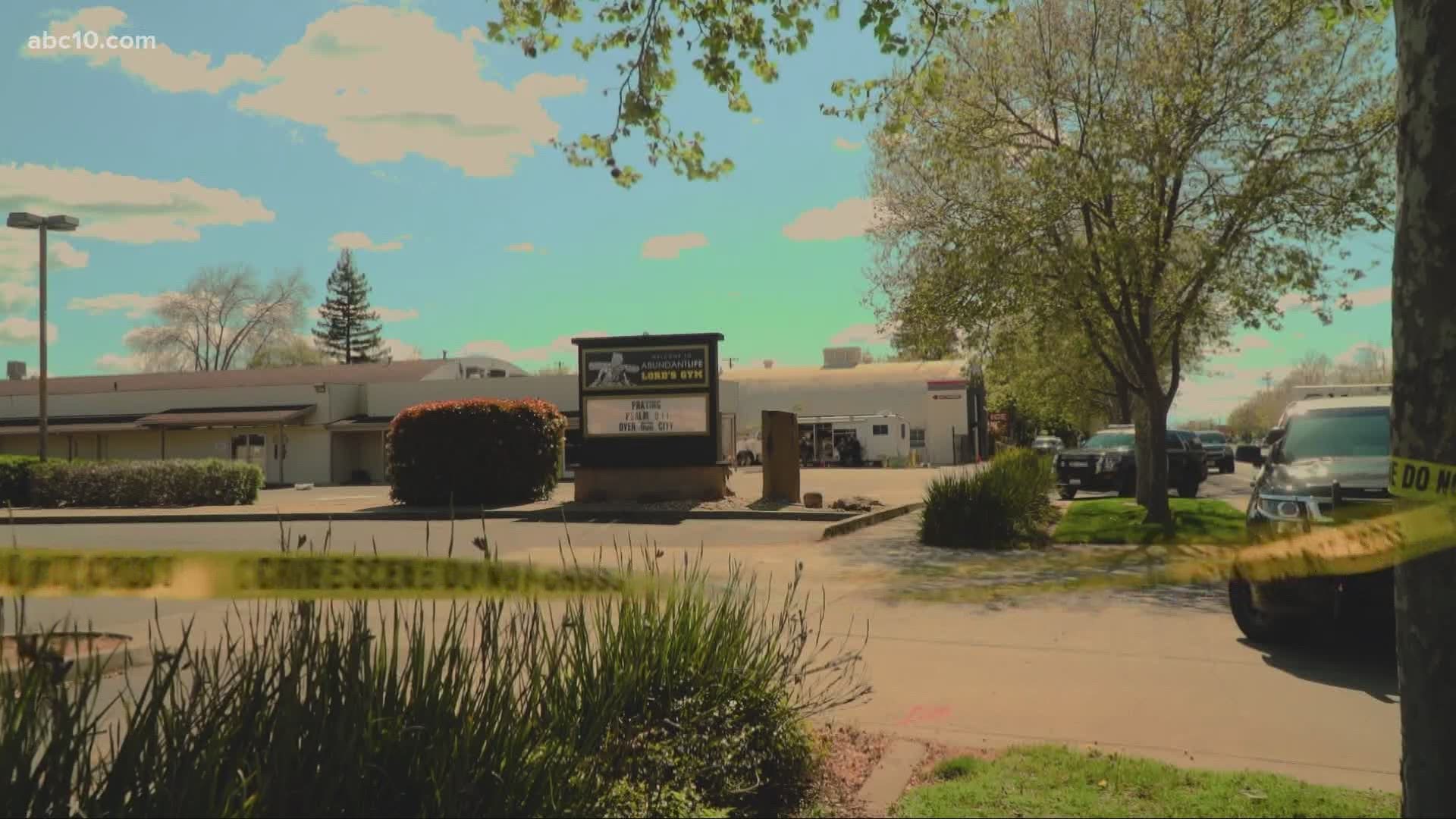 ROSEVILLE, Calif — Roseville police and the FBI are investigating a suspicious package that was sent to a megachurch that has continued in person services despite the statewide stay at home orders.

The package, which police later determined was not an "explosive threat," was found inside the to the Abundant Life Church on 700 block of Atlantic Street in Roseville on Tuesday, just days after the church's most recent service.

In a text message to ABC10, Roseville police spokesperson Rob Baquera described the item in the box as a "whip with spikes on it... likely with a religious connotation of Easter."

According to scripture, during the Flagellation of Christ, Jesus Christ was flogged with a leather whip with nails, glass and bone embedded in the tips.

Abundant Life Church Pastor Doug Bird told ABC10 that his secretary found the package at the church but felt uncomfortable opening it.

"When I got to the office, I opened the package, took it outside, very carefully opened it up," Bird explained. "I looked in the package for a millisecond, and it appeared to be a homemade bomb."

Bird called the police shortly after around 12:30 p.m.

When asked about the "whip with spikes" that police later described being found in the box, Bird told ABC10 that he would not comment because he has yet to see images of the item.

Baquera said the department will not be releasing images at this time, as local and federal investigators determine whether a crime was actually committed.

The bomb squad temporarily closed Atlantic Street is closed between Yosemite Street and Tiger Way, but has since reopened the streets to the public.

"The scene is safe and there were no reported injuries. There’s no ongoing threat to the neighborhood," said a post on the police department's Facebook page.

Baquera said it's still unclear why someone delivered the package to the church.

"This church had had some social media threats over the weekend," Baquera said. "That factor, among other things, just led us to take an abundance of caution... At this time, motivation of the package is totally unknown by the police department, but obviously it’s going to be investigated."

When Bird arrived to the church, he said he recognized the name on the package as someone he'd received threats from online over the past week.

"When I came in, I just got a check in my heart, my spirit as I looked at the package," Bird explained. "There was a name on the package, and I remember that name in all the Facebook posts, in all the hate that came out."

Credit: KXTV
Roseville police and the FBI are investigating a suspicious packaged that was sent to a megachurch that has continued in person services despite the statewide stay at home orders.

Shortly after 1 p.m., the church posted to Facebook, "This not a joke!!! Someone has sent a package to Pastor Doug at the church and the bomb squad is there investigating! We have opened the package and it appears to be a bomb whether it’s fake or not we do not know yet! Stay away from the church right now to be safe and pray for our pastors!!!"

The package investigation comes just days after the church held in-person services again, despite local and state orders for non-essential workers to stay at home to help slow the spread of COVID-19.

On Sunday, Bird told parishioners that it would be their last in-person meeting, a change that came after Placer County health officials sent church officials a letter asking them to close to public services ahead of Easter Sunday.

Bird blamed people on social media who, after new outlets covered the church's failure to close amid state orders, posted threats to the church and the pastor.

"I really believe they’ve incited this violence," Bird said of The Sacramento Bee's story. "Somebody decided to take care of the betrayer and send them a bomb to blow them up."

In Placer County, 115 people have tested positive for COVID-19 and three people have died due to complications from the virus.

The church vehemently denied any wrongdoing, stating the numbers were "believed to be inaccurate and falsely place the emphasis on this church."

"Public Health officials have spoken with members of the church and community during their contact tracing investigations that revealed the links between all these cases," Haynes said.