'What the hell is happening in Washington?' | Turlock Congressman pushes for unemployment benefits extension

The Pandemic Unemployment Assistance (PUA) and Pandemic Emergency Unemployment Compensation (PEUC) are set to expire the day after Christmas. 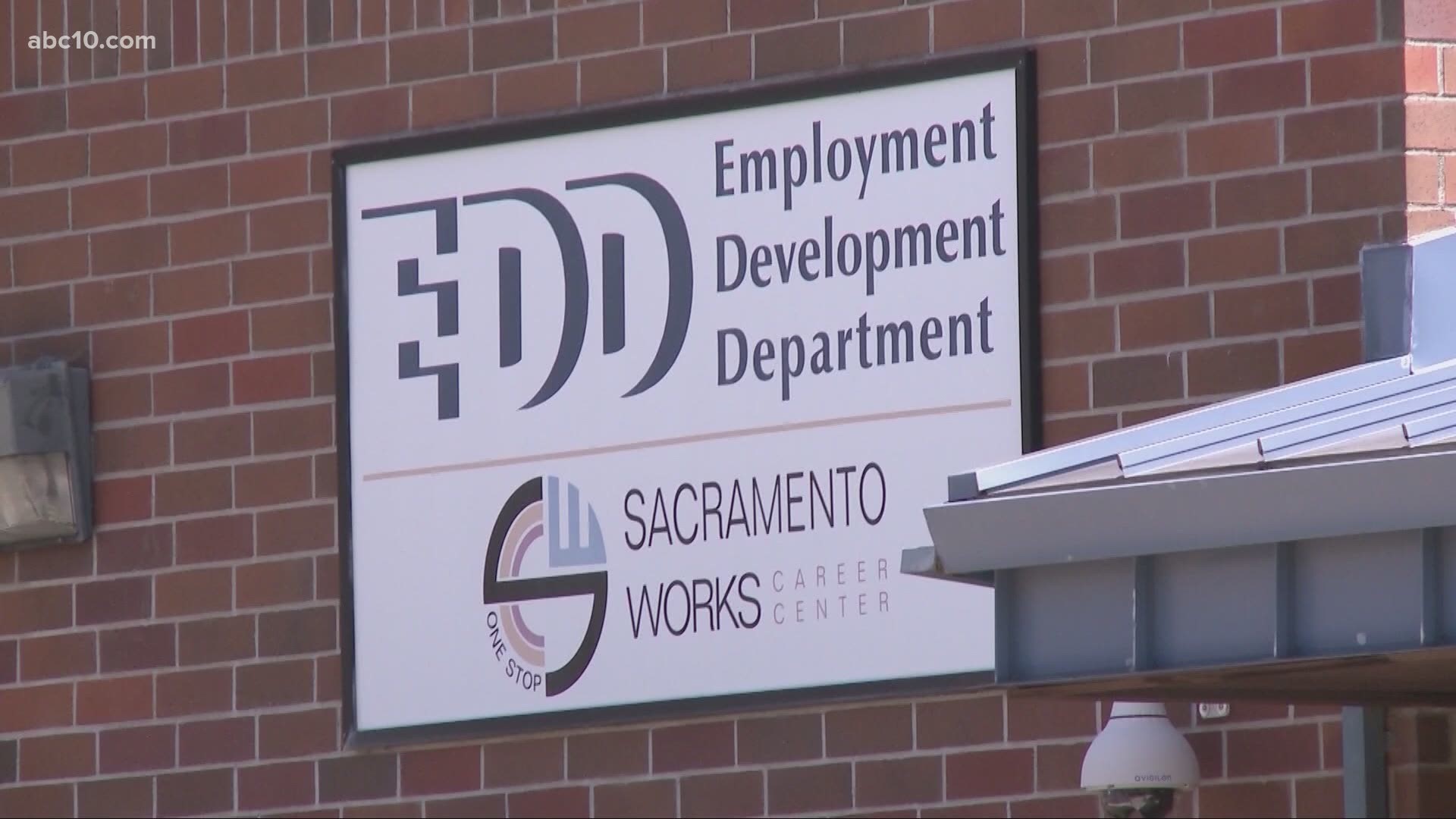 CALIFORNIA, USA — Time is running out for Congress to approve a plan to extend unemployment benefits across the country.

It is projected to impact about 750,000 Californians according to the California Policy Lab.

"What the hell is happening in Washington?" Rep. Josh Harder (D-Turlock) said.

After months of pushing for a deal to extend unemployment benefits, Congressman Josh Harder says he's done being polite.

"I think we need to hold every political leader's feet to the fire until a deal is reached," Harder said.

I’m done being polite. It’s time for Congress to GROW UP. pic.twitter.com/Z3iiw8VPi0

Wonder why he's so fired up?

Unemployment benefits extensions for three-quarters of a million Californians are set to expire the day after Christmas, something experts are calling a looming financial cliff.

"Losing your only source of income in the midst of a pandemic is a terrible Christmas present and yet, that's what we're headed towards," he said.

Michele Evermore, an unemployment insurance expert says that means things are about to get even tougher.

"It's going to be, do I pay my rent or do I buy the medicines I need to buy?" Evermore explained.

And she says, just because you're not on those benefits, doesn't mean it won't affect you, as every $1 spent in unemployment insurance will generate $1.61 of local economic activity.

But two months ago, Congressman Harder was part of a team made up of 25 republicans and 25 democrats working on hammering out a deal that would extend those unemployment benefits set to expire for two months after the end of the year, called the compromise bill.

"And then we also said, well look, if conditions continue to be bad, we shouldn't create a cliff where everyone's going to continue to fall off, we should make sure that we're automatically extending these employments as long as the unemployment crisis continues," Harder said.

That bill will require passage in the House and Senate. Both are off next week for the Thanksgiving holiday and only have two weeks left in session through the end of the year to come up with a deal to avoid this looming financial cliff.

Unfortunately, Evermore says even if they do reach a last-minute deal, it might still take states a few weeks to program that in, which means it is likely we will still see a disruption in benefits.

WATCH NEXT: Deadline to retroactively certify for unemployment with EDD, some may owe money

The deadline is coming for people to retroactively certify for unemployment benefits received early in the pandemic. Some may owe EDD money. | Dollars and Sense