Bill in Montana will prohibit work discrimination based on vaccine status

The bill says it's unlawful for a person or gov. entity to deny services, goods, privileges or licensing based on vaccine status, or an immunity passport. 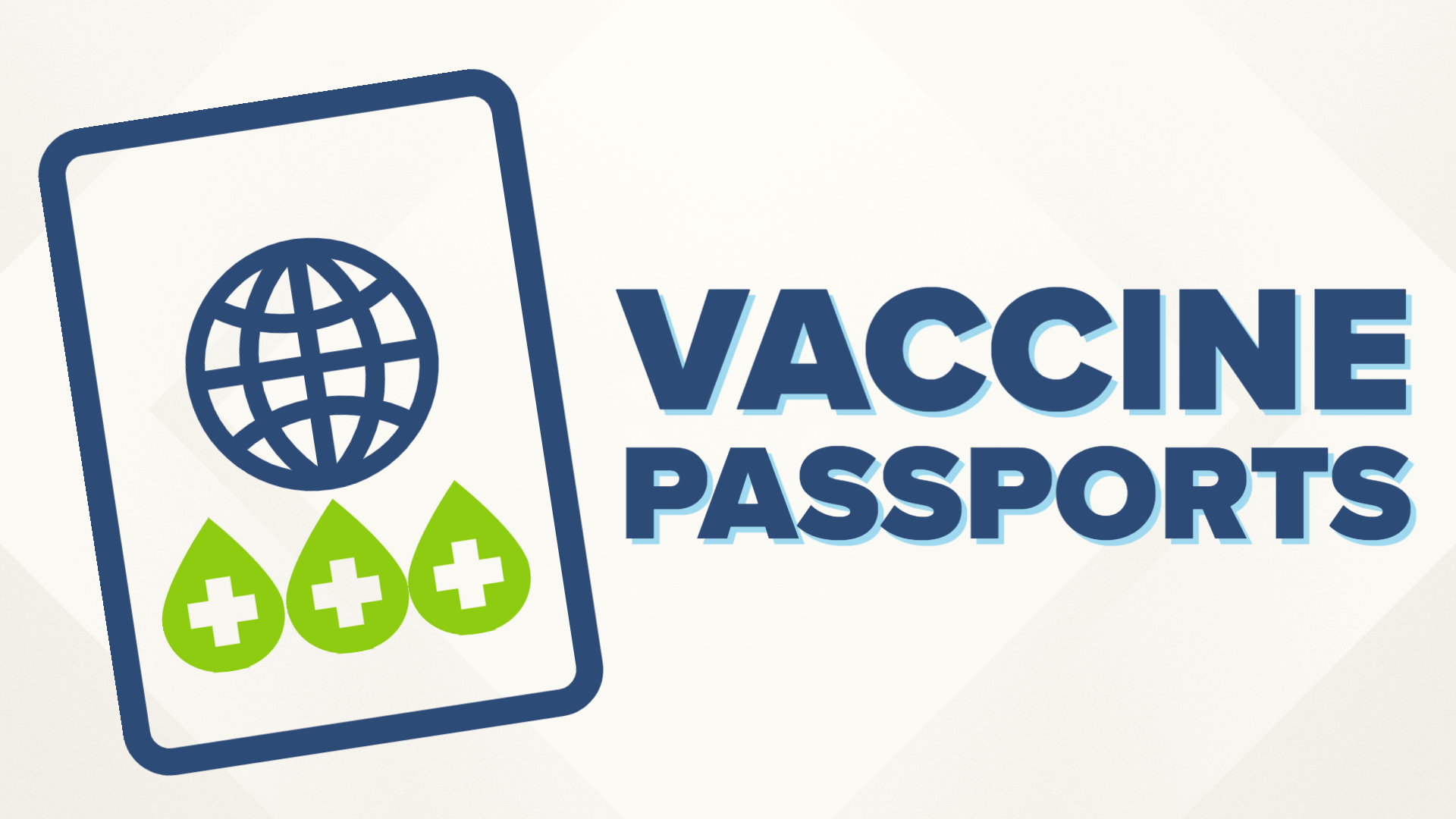 Montana's Legislature has passed a bill that would prohibit employers from requiring any vaccines as a condition of employment, a measure that could block a Great Falls health system from requiring its employees to have COVID-19 vaccines.

The bill makes it an unlawful discriminatory practice for a person or governmental entity to deny services, goods, privileges, licensing, educational opportunities or employment opportunities based on a person's vaccine status or whether they have an immunity passport. It passed the House on Monday and now goes to Republican Gov. Greg Gianforte for his signature.

Supporters of the bill included some employees of Benefis Health System in Great Falls, who were told they would have to receive the COVID-19 vaccine to continue working there.

"Currently, there's no Montana state law allowing employers to require vaccines as a condition of employment because up to now Montana employers have respected the fundamental, personal, medical and religious freedoms of Montanans," Republican Sen. Tom McGillvray of Billings said last week in presenting the bill in the Senate.

"However, that's not the case anymore," he said. "There are employers ... that are requiring and coercing employees to get vaccinations under threat of termination and intimidation."

The bill still allows employers to strongly recommend vaccines and "does not in any way prevent any employer from taking reasonable safety precautions, just as any hospital currently does, with an employee who does not have a flu shot," the bill's sponsor, Republican Rep. Jennifer Carlson of Manhattan, said Monday.

Under the bill, employers would not be allowed to require employees to receive vaccines that are being distributed under Emergency Use Authorization, under which the Food and Drug Administration has authorized COVID-19 vaccines to be administered.

Whitney Bania, a spokesperson for Benefis Health System, declined to comment on the bill's passage.

Health care organizations were concerned about language in the bill that says employers can't discriminate against a person in a term, condition or privilege of employment based on the person's vaccination status.

The Montana Hospital Association and other health care organizations interpreted that to mean they couldn't take precautions such as requiring an unvaccinated employee to wear a mask, and would thus have to treat every employee as if they were not vaccinated. That would lead to visitation restrictions, the groups said.

Republican Rep. Llew Jones of Conrad said he, too, was concerned about the bill until he spoke with Rep. Carlson, Lt. Gov. Kristen Juras and the chief executive officer of the Northern Rockies Medical Center in Cut Bank and received assurances the bill would not cause visitation limits at hospitals and nursing homes.

"We have not had that communication and we do see the bill differently," Katy Peterson, spokesperson for the Montana Hospital Association, said after the bill passed the House on its final reading. However, she was aware that the sponsor had spoken with Cherie Taylor at the Cut Bank medical facility.

Hospital officials argue the bill goes beyond addressing objections to COVID-19 vaccines and takes away the ability of health care facilities to decide if they want to require staff to be vaccinated.

The health organizations had hoped the bill would be amended to address only concerns about COVID-19 vaccine requirements.

An amendment does clarify that the bill does not affect vaccine requirements at schools and day cares, where people can seek religious or medical exemptions to vaccines.