California opens scarce vaccines to those 65 and older | Update

State restrictions on eligibility have slowed and bottlenecked administration of the vaccine, U.S. Secretary of Health and Human Services Alex Azar said. 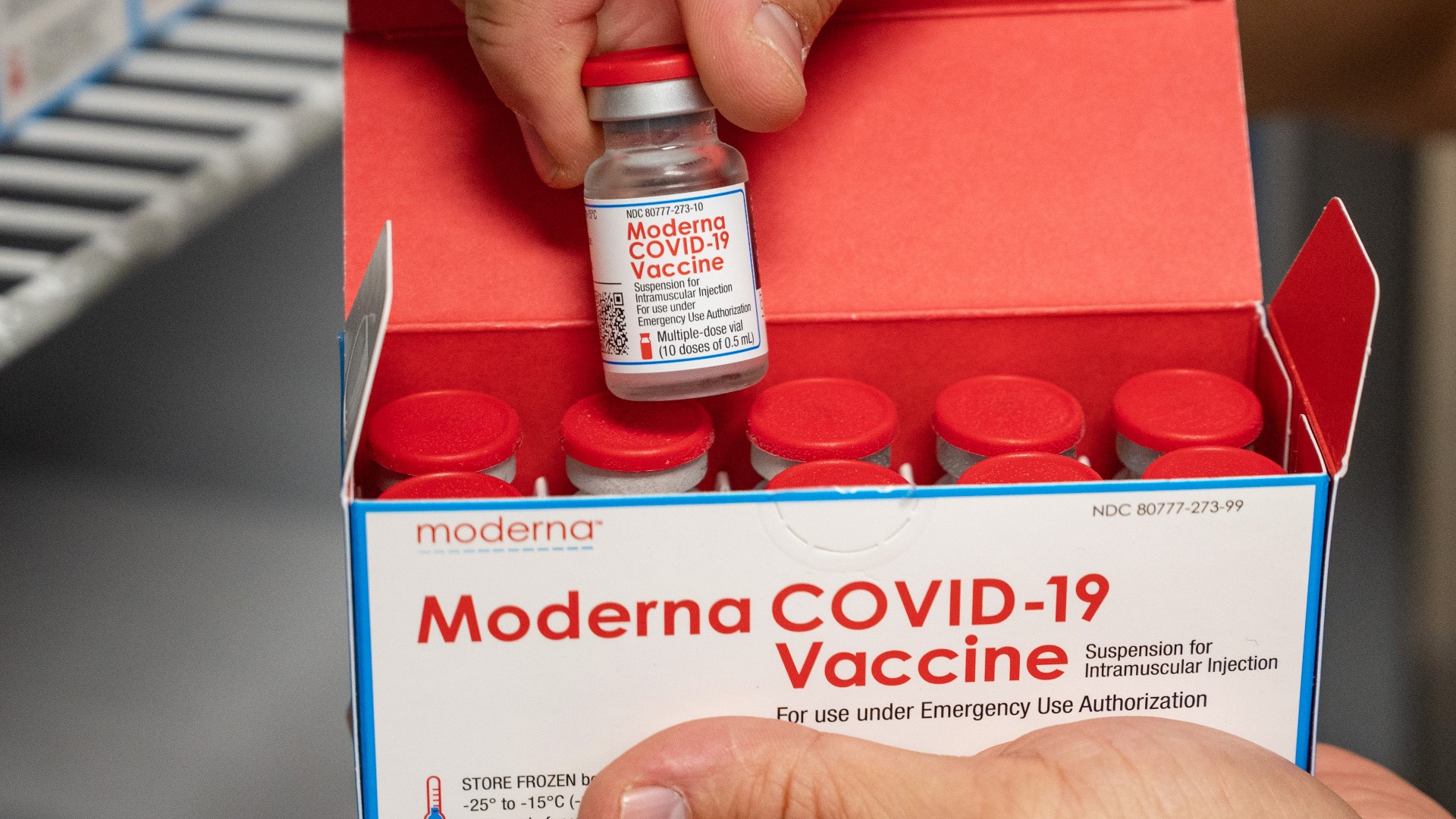 Gov. Gavin Newsom's announcement Wednesday puts seniors in line before emergency workers, teachers, childcare providers and food and agriculture workers even as counties complain they already don’t have enough doses to go around. Health care workers and those in nursing homes and other congregate living facilities can still be vaccinated, but state officials are expanding to those 65 and up because they are at the greatest risk of being  hospitalized and dying. California has seen virus cases and hospitalizations explode since Thanksgiving, though in recent days the numbers have flattened.

Breaking: @CAPublicHealth announces all Californians 65+ can now get #COVID19 vaccine, not just health care workers & others in 1st phase. And @GavinNewsom announces new opt-in notification tool so we will know when we’re eligible for vaccine, starting next week. pic.twitter.com/cHaV076WTP

This comes after U.S. Secretary of Health and Human Services Alex Azar announced the Federal government would be moving into the second phase of the coronavirus vaccine rollout.

States should open vaccinations to everyone 65 and older, along with those over the age of 16 who have at least two underlying medical conditions that put them at a high risk of a severe case of coronavirus, Azar said.

“Every vaccine dose that is sitting in a warehouse rather than going into an arm could mean one more life lost or one more hospital bed occupied,” Azar said.

State restrictions on eligibility have slowed and bottlenecked administration of the vaccine, Azar said. He is urging states to expand vaccine sites while announcing the Federal government will release its entire vaccine supply to states.

“…we are telling states today that they should open vaccinations to all of their most vulnerable people,” Azar said.

California health officials are expecting new guidance from the U.S. Centers for Disease Control and Prevention (CDC) soon. California’s Vaccine Advisory quickly reviewed and discussed the recommendations from the Federal health agency in a virtual meeting that lasted nearly two hours on Tuesday.

The state was already moving in the direction, though health officials have not seen specific guidelines, said Dr. Tomas Aragon, Director and State Health Officer for the California Department of Public Health.

California’s coronavirus vaccine advisory committee is comprised of representatives from health, labor, and other community groups across the state.

Representatives from those organizations continued to lobby for their constituents which is comprised of healthcare workers, the elderly, the homeless, essential workers, and many other Californian’s. They urged that the state not lose sight of its commitment to an equitable vaccine rollout.

“It doesn’t mean that we would be not prioritizing the other groups but what I want to emphasize is right now, with a hospital surge, the vast majority of patients that are being hospitalized are older persons,” Dr. Aragon said.

Hours after tweeting his support for vaccinating those 65 years and older, Gov. Gavin Newsom posted a video to Twitter, saying the state will be making an announcement on mass vaccination efforts “up and down the state.”

“There is light at the end of the tunnel,” Newsom said.

It’s unclear what that announcement will be. There is no word on when a decision will be made on advancing the vaccine rollout.