Cal Expo's mass vaccinations site will continue to operate until at least September. 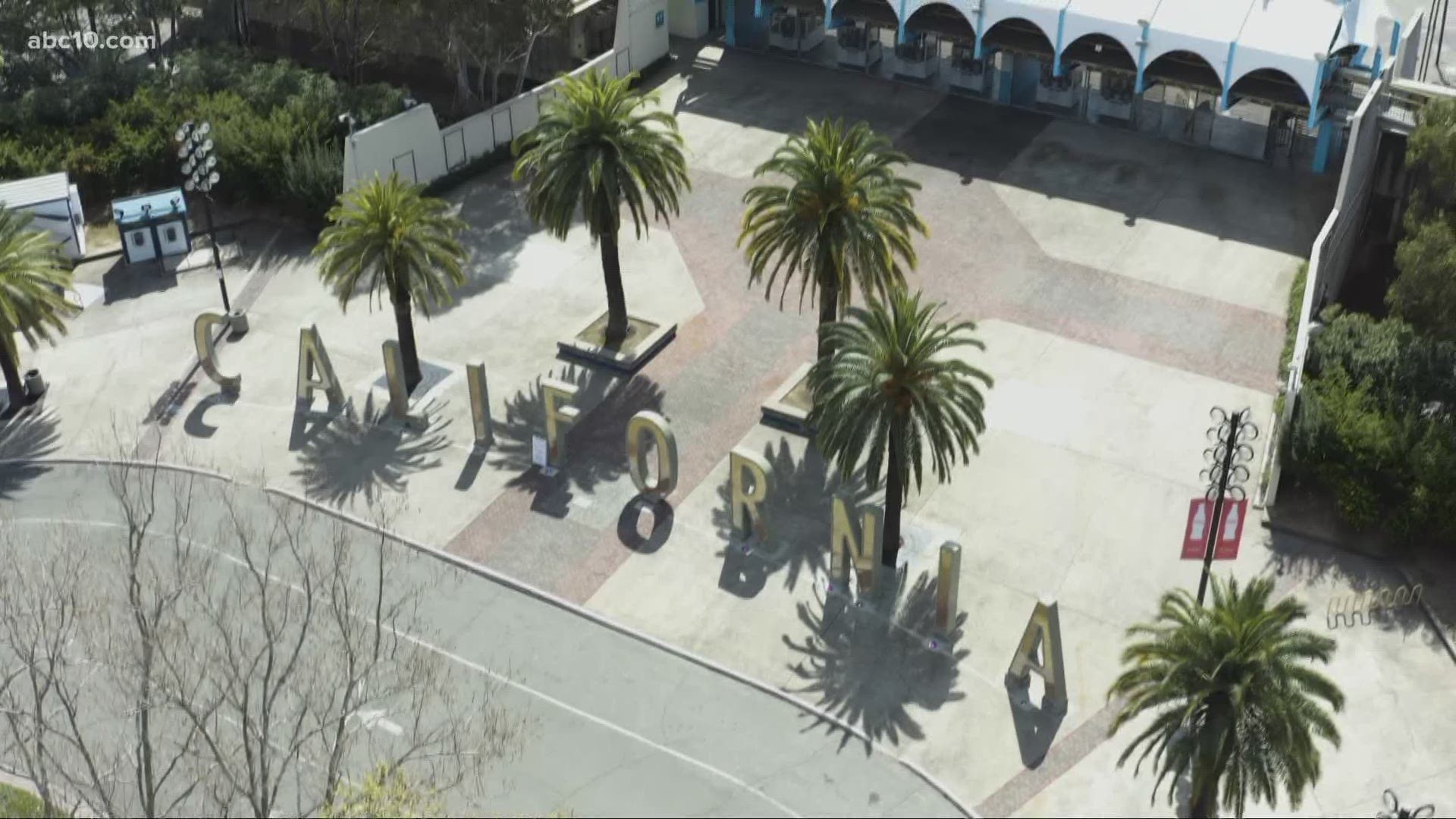 SACRAMENTO, Calif — Cal Expo announced it decided to continue as a mass vaccination site until September, and with that decision comes the postponement of the California State Fair.

Instead of having the state fair in the usual month of July, the Cal Expo's Board of Directors discussed the possibility of a modified version of the fair at an undetermined time later in 2021. Jess Durfee, Chair of the Cal Expo Board, said the board would rather help the state reach its goal of reopening with more vaccinations to see more attendees at large events.

“While the California State Fair is more than just an event, it is vitally important that Cal Expo continues its efforts to get Californians vaccinated and help our communities recover,” Durfee said.

The county handed off operations of the Cal Expo site to Curative, which operates a mass vaccination site at McClellan Park.

"We are hearing reports and seeing that there is some decreased demand for appointments," Allen said. "Our strategy has been for us to move out into these community-based pop-ups more. We know that getting into the communities is going to be critical at this point."

Cal Expo said it was requested by the state to continue as a mass vaccination site to vaccinate the public until September.

“Part of that ask is not only to get the general public vaccinated but to be a place where young people can get vaccinated so they can get back to the classroom this fall. What we’re doing is helping the governor meet their goals in getting the state reopen,” Cal Expo Chief Executive Officer Rick Pickering said. “We know we are the largest event center in the region if not all of northern California, hosting more than three million people a year. The more people we can get vaccinated, the sooner Californians can come back to events.”

Pickering said the board will meet in early June to talk about if it can hold a slimmed-down version of the fair later this year.

Watch more from ABC10: CDC: Fully vaccinated people do not have to wear masks outdoors