COVID-19 survivor has a strong message for those not vaccinated 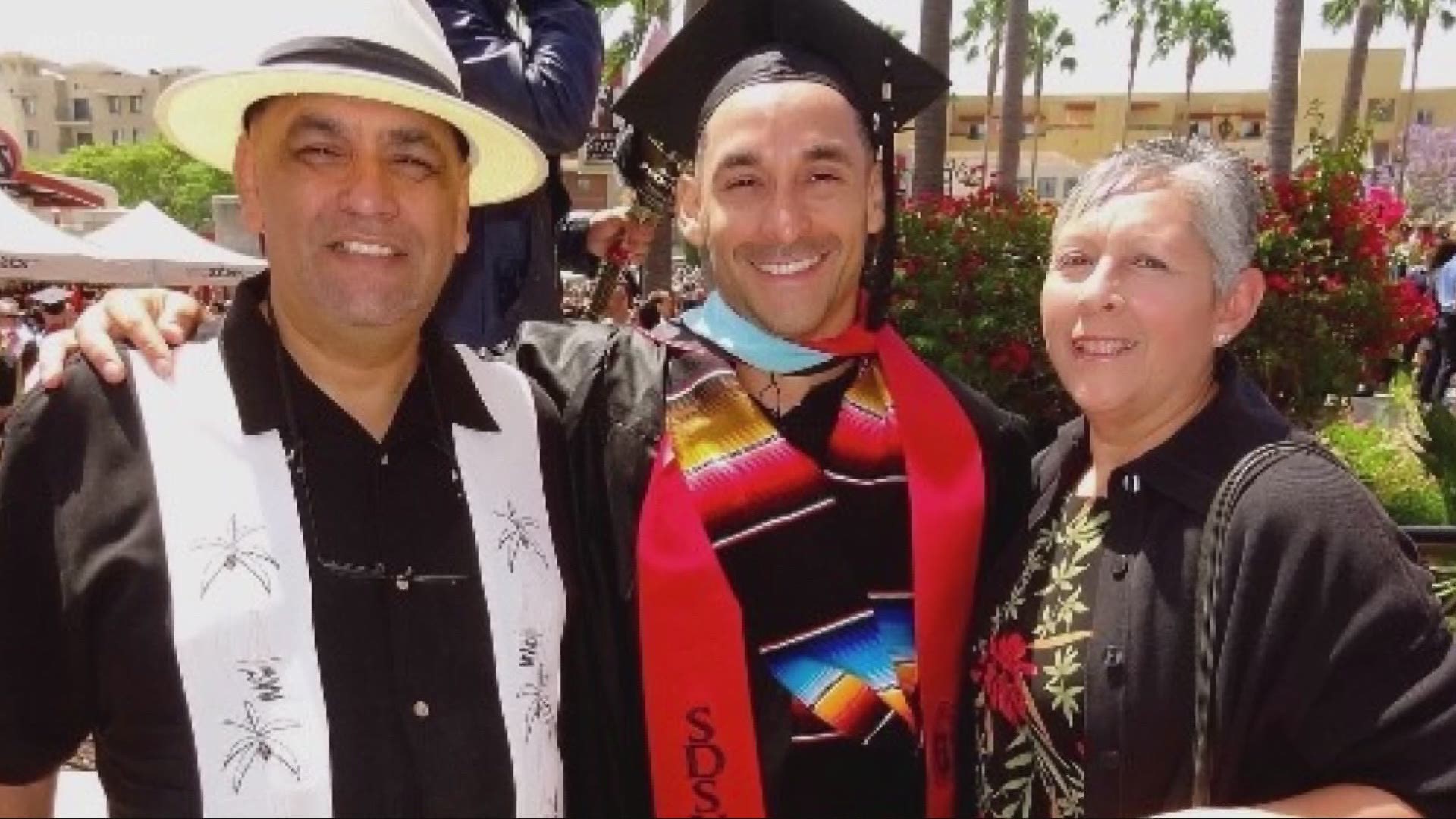 STOCKTON, Calif — As the Delta variant continues its upward trend in COVID-19 cases, 63-year-old Paul Jaramillo is a coronavirus survivor.

It was March of 2020 when he began to feel sick and came down with pneumonia. A week later, it wasn't getting any better.

"Then after coughing and resting a little bit that's when my son came in and said let's go," he said.

Jaramillo was put into an induced coma. Over two months later, he suddenly woke up on his own not remembering anything. He said it was like taking a nap.

"Just an experience of taking (a nap), sleeping. But, coming out of it, it was more getting used to walking and swallowing because they put the trach in me."

That's because he was on a ventilator three times.

Since his return home just over a year ago, the husband, father and home designer said he is nearly fully recovered.

"Have a lingering cough and a little tired, but in talking with my nurses, they say that's a typical symptom after what I went through," he said.

As COVID cases trend upward, this survivor has a clear message for those who are unvaccinated.

"Everything that they are saying bad about it, the people that are dying probably wish they had took the shot."

Gov. Newsom announces state to require proof of vaccination or weekly testing for all state workers