The state only reached 2 million reported cases on Dec. 24 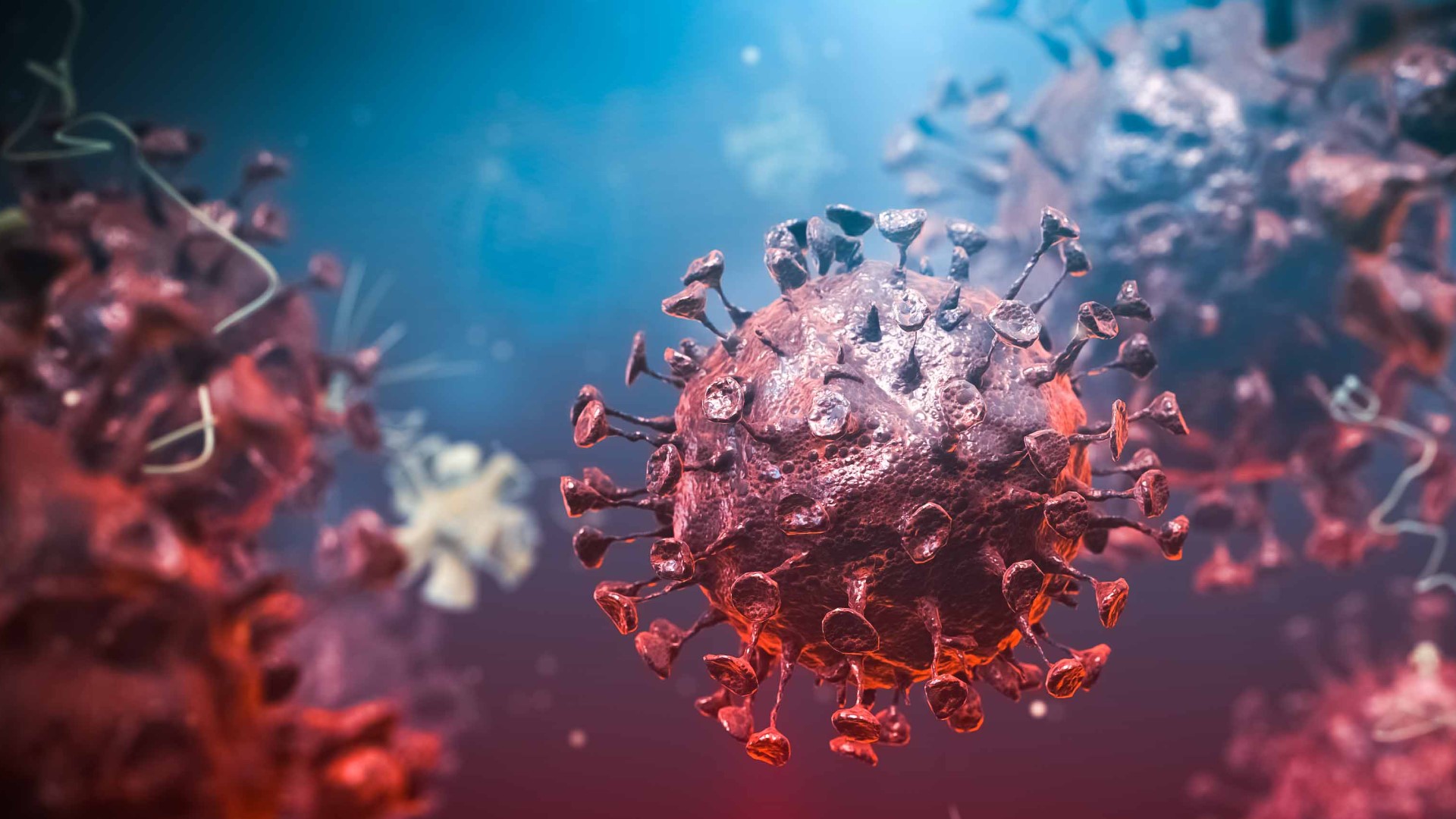 SACRAMENTO, Calif. — ABC10 is following the latest coronavirus statistics and vaccine news for the Sacramento region and state of California.

California has become the first state to record more than 3 million known coronavirus infections. That’s according to a tally Monday by Johns Hopkins University.

The grim milestone wasn’t entirely unexpected in a state with 40 million residents but its speed was stunning. The state only reached 2 million reported cases on Dec. 24. Its count far outpaces other large states, such as Texas.

California also has seen more than 33,600 deaths due to COVID-19. A caseload surge that began last fall has strained hospitals.

Officials warn that a recent slight downward trend could reverse when the full impact of holiday gathering transmissions is felt.

The Calaveras County Public Health Division and Yolo County announced they've also received doses of Moderna Lot 041L20A that has been put on hold by the state. Neither county, however, has issued this specific lot of vaccine.

Vaccine distribution may be delayed in these counties.

Stanislaus County says it's 'out of vaccine'

A pause on a certain batch of Moderna vaccines is stalling plans for the debut of a new vaccine clinic at Stanislaus State University and temporarily closing the new Modesto Centre Plaza site.

“We are not going to operate either Modesto Centre Plaza or Cal State tomorrow because the only 4,000 doses we had on hand… they are from that Moderna lot," Sheriff Jeff Dirkse, director for Stanislaus County Emergency Services, said. "This is all very much a moving target right now.”

The county had 1,475 doses available for the Modesto clinic today.

The clinics will be closed Tuesday, Jan. 19, according to Dirkse. He said the county won't know until later today or tomorrow whether the new batch of vaccine being delivered will be from the same Moderna lot. They were expecting a total of 3,650 doses, about 1,950 of them would be from Pfizer.

“We had doses where we would be able to continue operating, so this pause on this Moderna - that’s what’s creating this hiccup (and) the reason why we have to stop tomorrow until we get tomorrow’s delivery,” Dirkse said. "The reason is because we’re out of vaccine. If we can get more from the state or some other organization – the federal government, some place that’s not using it – we are ready to keep going.”

On Monday, the state of California announced the state total of COVID-19 cases is now at 2,973,174. There were also 201 deaths reported Sunday to Monday, bringing the state's death total to 33,593.

California State Epidemiologist Dr. Erica S. Pan is asking health care providers to pause on distribution of a certain batch of the Moderna vaccines due to possible allergic reactions.

According to a press release from the California Department of Public Health, lot 41L20A of the Moderna COVID-19 vaccine has registered a "higher-than-usual number of possible allergic reactions" at one California vaccination distribution clinic. That specific lot has been turned over to the CDC, FDA, and Moderna for inspection.

"Out of an extreme abundance of caution and also recognizing the extremely limited supply of vaccine, we are recommending that providers use other available vaccine inventory and pause the administration of vaccines from Moderna Lot 041L20A," the press release said.

Less than 10 people who received that specific lot required medical attention. The press release goes on to say more than 330,000 doses from this lot were distributed across the state.

Multiple health departments in Northern California have released statements about pausing use of the Moderna vaccine. The Stanislaus County Public Health announced it will pause distribution of this lot until more information becomes available. Placer County Public Health released a statement saying it recently received nearly 3,000 doses of this specific lot of vaccines, but "had not yet begun administering any doses from this lot to date, but they had been intended for use this coming week."

Lawmakers and public health officials have said the surge won’t be flattened without mass vaccinations, but California has trailed the rest of the country when it comes to inoculating its residents.

CORONAVIRUS AND VACCINE RESOURCES AND ANSWERS: