The clinic at the Stockton Arena will begin offering vaccinations on Tuesday, March 30, with the capacity to administer nearly 5,500 vaccination doses a day. 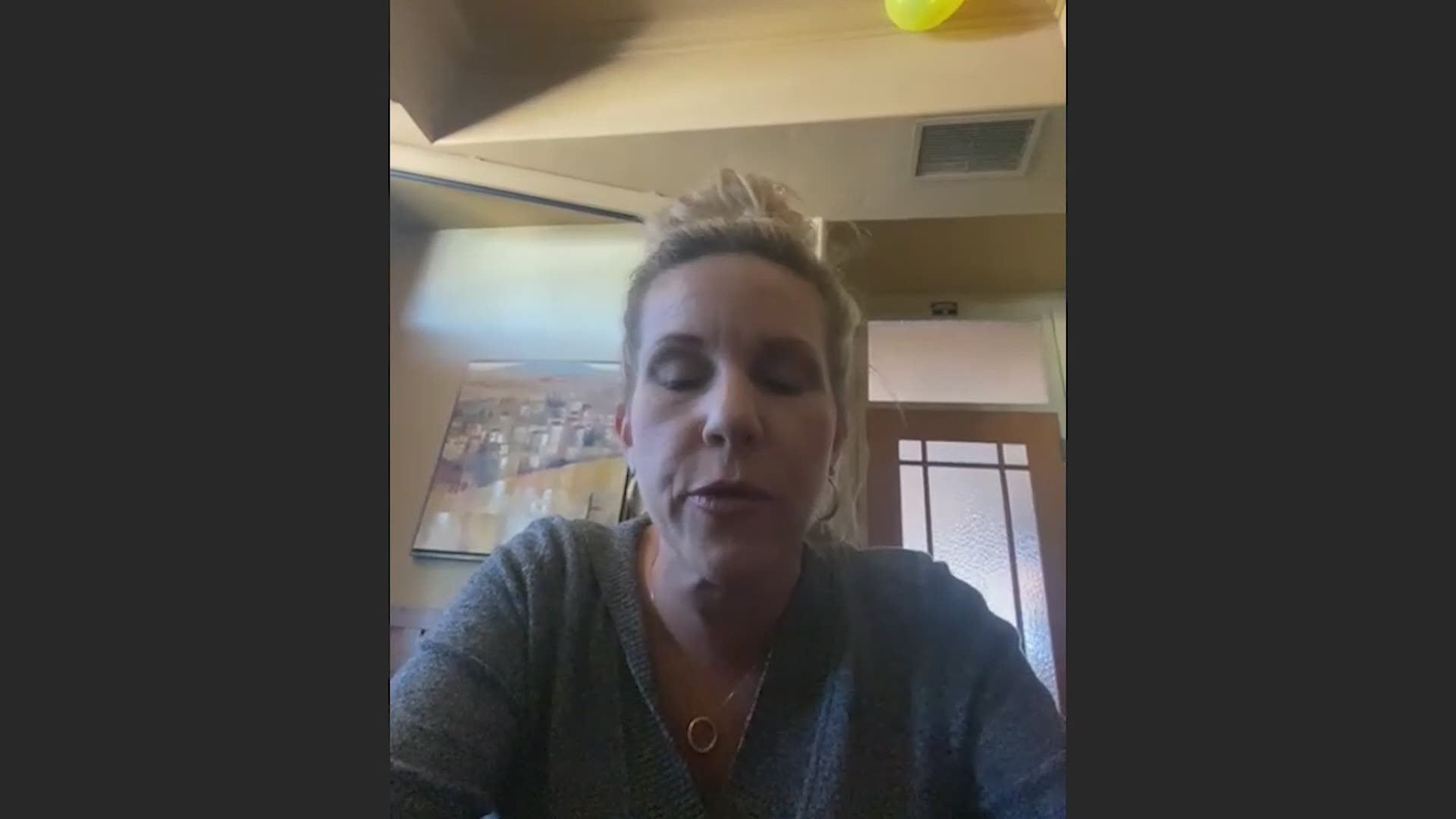 SACRAMENTO, Calif. — ABC10 is following the latest coronavirus statistics and vaccine news for the Sacramento region and the state of California.

Updates from March 23 can be found here.

In a press release from Kaiser, the two sites were chosen because "of surrounding communities have some of the highest rates of COVID-19 infection in the state and also are among the lowest in vaccination rates."

The mass vaccination site at the Stockton Arena will begin offering vaccinations on Tuesday, March 30, with the capacity to administer nearly 5,500 vaccination doses per day.

On Wednesday, California announced a state total of 3,551,056 confirmed cases of COVID-19.

California reported 254 new deaths from COVID, bringing the total to more than 56,850 since the start of the pandemic.

The state reported at least 15,537,786 vaccine doses had been administered to Californians.

Disposable masks, gloves and other personal protective equipment have safeguarded untold lives during the pandemic.

They’re also creating a worldwide pollution problem, littering streets and sending an influx of harmful plastic into landfills and oceans. In Northern California, environmental groups are tracking the issue on the coast, and trying to do something about it. The Pacific Beach Coalition cleans up beaches in and around the city of Pacifica, south of San Francisco. Volunteers record what they pick up to gauge what might end up in the ocean. The group's president, Lynn Adams, says it's seen a dramatic increase in discarded PPE, and is working to call attention to the problem.

California state prisons will soon resume limited in-person visits with inmates more than a year after they were halted because of the coronavirus pandemic.

Officials said Tuesday that visits, with precautions, will start April 10 as the prison system stabilizes after outbreaks that killed 216 inmates and 26 employees.

The worst outbreak came after a botched transfer of inadequately tested inmates in late May that killed more than two-dozen inmates and a correctional officer at San Quentin State Prison north of San Francisco. But corrections officials reported just 31 active inmate cases and 331 infected staff Tuesday.

Reflecting on education after a year of the COVID-19 pandemic