How the COVID-19 vaccine trial sizes compare to other vaccines

Pfizer and Moderna Phase III vaccine trials had a combined 70,000 participants, and under rollout efforts, more than 27 million Americans have had at least one dose. 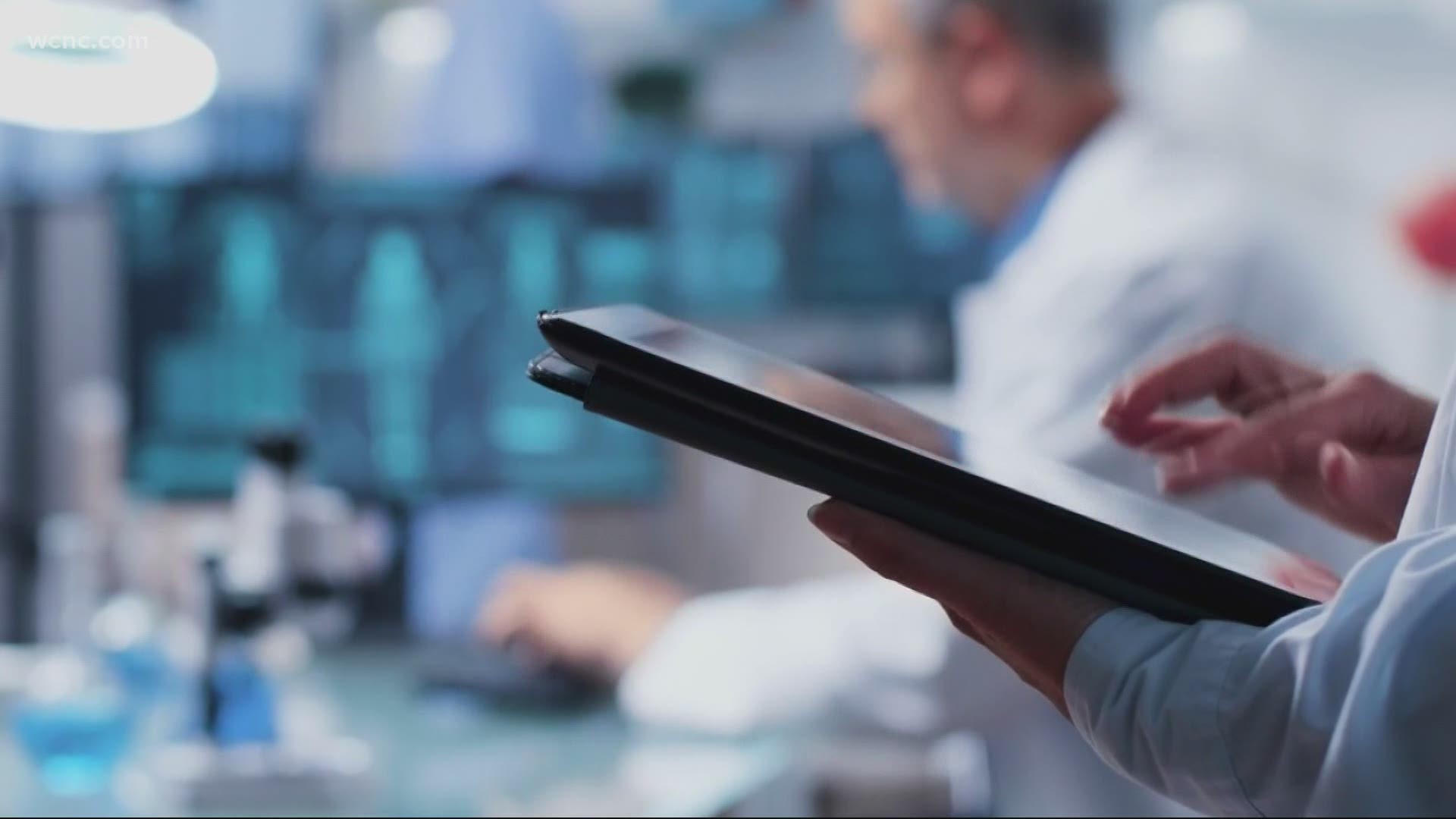 CHARLOTTE, N.C. — As health officials scramble to get vaccines into arms as quickly as possible, they are also still facing a healthy dose of vaccine hesitancy.

"Occasionally, I'll get some patient who'll say, 'I don't want to be a guinea pig and be the first one to get it,'" Dr. David Priest, an infectious disease specialist with Novant Health, said.

Some people have noted that these reservations come from the vaccines' quick development.

However, doctors assure that years of science helped lay the groundwork for these vaccines, and thousands of people helped test them.

According to Food and Drug Administration briefing documents on the Pfizer and Moderna vaccines, Pfizer's Phase III trial had roughly 40,000 participants. Moderna's had approximately 30,000.

"They were the same size as we would typically do, even if a vaccine was on a not-accelerated path," Dr. Tony Moody, a professor of pediatrics with the Duke Human Vaccine Institute, said.

RELATED: When will children be able to get the COVID-19 vaccine?

According to a Centers for Disease Control and Prevention outline of how a new vaccine is developed and approved, vaccine trial sizes grow with each subsequent phase, with Phase I trials usually enlisting dozens of participants, Phase II trials getting hundreds and Phase III trials tapping hundreds or thousands of people to volunteer.

"No steps were skipped," Priest said. "All the usual regulatory things were there. They just had all the resources, a common enemy, and a lot of people to help develop the vaccine more quickly."

The research is not done either. The CDC reports that safety monitoring continues with vaccinations already underway.

So what does Priest tells his patients who fear being a "guinea pig" if they get the vaccine?

"I say, 'That horse has left the barn. You can't be a guinea pig now because millions of people have gotten the vaccine the world over,'" said Priest.

Wednesday, the CDC said at least 27 million people in the U.S had received at least one dose of the vaccine already -- more than 6 million have gotten both doses.