With more people eligible for the vaccine, are people worried about 'line-cutters?'

This comes at a time when Sacramento County says vaccine supply is still very limited and they do not have an increase in supply, despite the new qualifications. 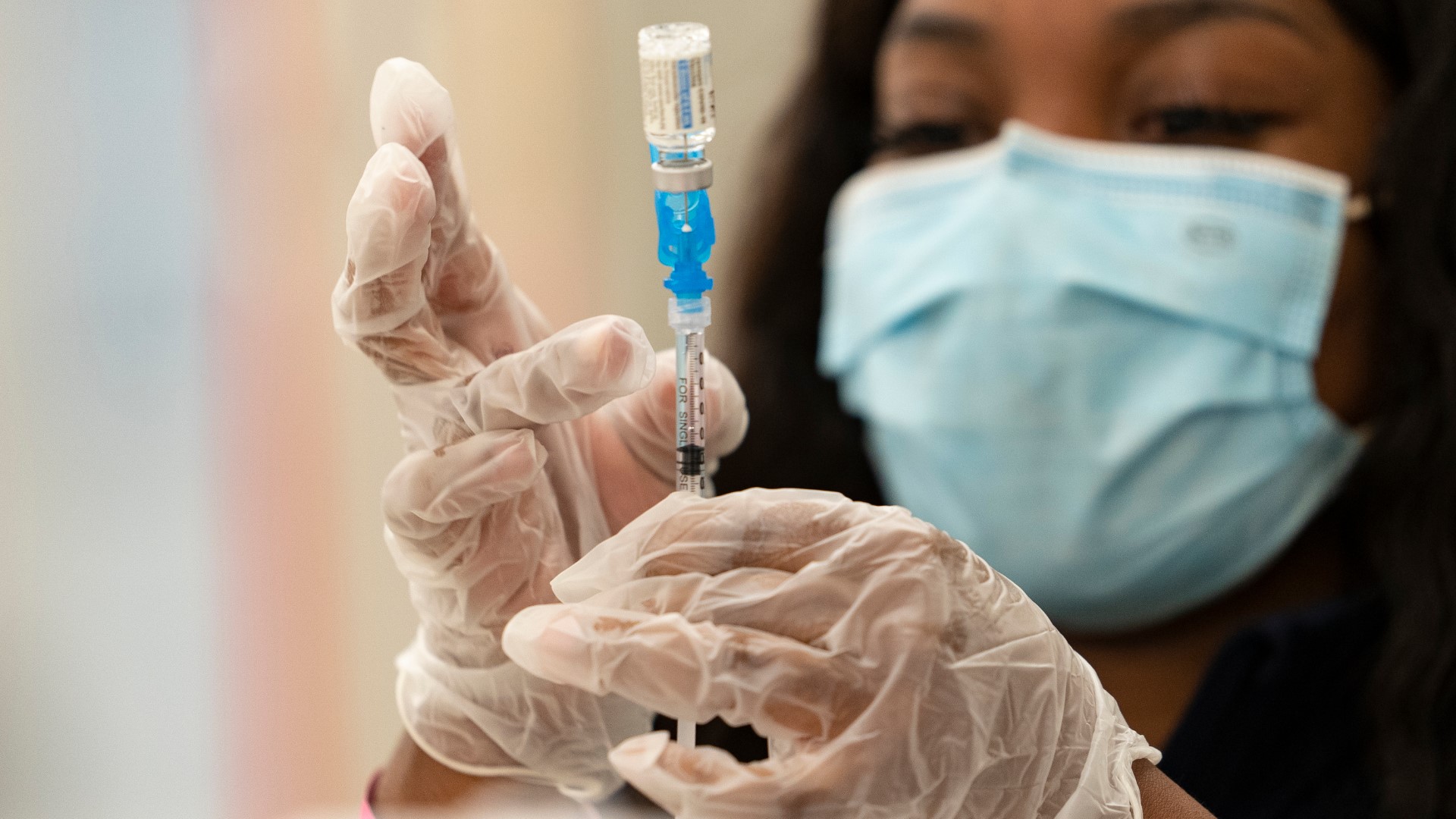 SACRAMENTO, Calif. — Now that patients, ages 16 to 64, with serious underlying health conditions can get the vaccine, health officials are concerned this could open the door to more people 'cutting the line' and taking a vaccine away from someone who needs it more than them.

58-year-old Scott Benesch has been trying to get a vaccine appointment for two-and-a-half months.

He says he has HIV/AIDS, bladder cancer, kidney failure, heart problems and lung disease. After months of calling, he finally qualified and received his vaccine through Kaiser.

"[At] 8:29 the medication got into my arm and [I] literally started crying," Benesh explained. "She asked me if I was ok and I said yes I am, I'm just relieved."

Dr. David Lubarksy, CEO of UC Davis Health is worried folks won't see the stories of people like Benesh, who actually needs the vaccine, and sign up to get one anyways. Sacramento County still hasn't seen any increase in vaccine supply, despite the new changes in who qualifies for one.

"That's not what they see, they see a computer screen. So we've made it easy to do the wrong thing, as opposed to making it easy to do the right thing by putting the vaccines in the hands of providers," said Dr. David Lubarsky, the CEO for UC Davis Health.

While it is suggested to go through your healthcare provider to get your vaccine if possible, pharmacies and county clinics aren't checking healthcare records or asking for any kind of proof of their underlying conditions.

Instead, they're asking people to sign a self-attestation form that they do meet the requirements.

"So who is going to get appointments?" Lubarsky asked. "People with high speed internet, people who work from home, people who have all of the time in the world to be multitasking on a Zoom call, and trying to sign up on a website and people who have paid time off and flexibility in their schedules and those are not the people who are most at-risk."

However, disability activists told ABC10 this is actually a good thing and those self-attestation forms were their idea.

"We think that's an acceptable tradeoff because we feel like anything you do to require documentation is going to create barriers to people with disabilities getting the vaccine, which could result in them dying before they get access to the vaccine," Andy Imparato, the Executive Director of Disability Rights California said.

Charis Hill, a disability activist says it's important to remove as many barriers as possible for those experiencing disabilities and any notion that these new qualifications could create more 'line cutting' is doing more harm than good.

WATCH NEXT: Sacramento County will still face a vaccine gap on May 1