Stanislaus County is hoping families can spread the word on the vaccine, even if it means calling your mom and convincing her to tell the family that it's safe. 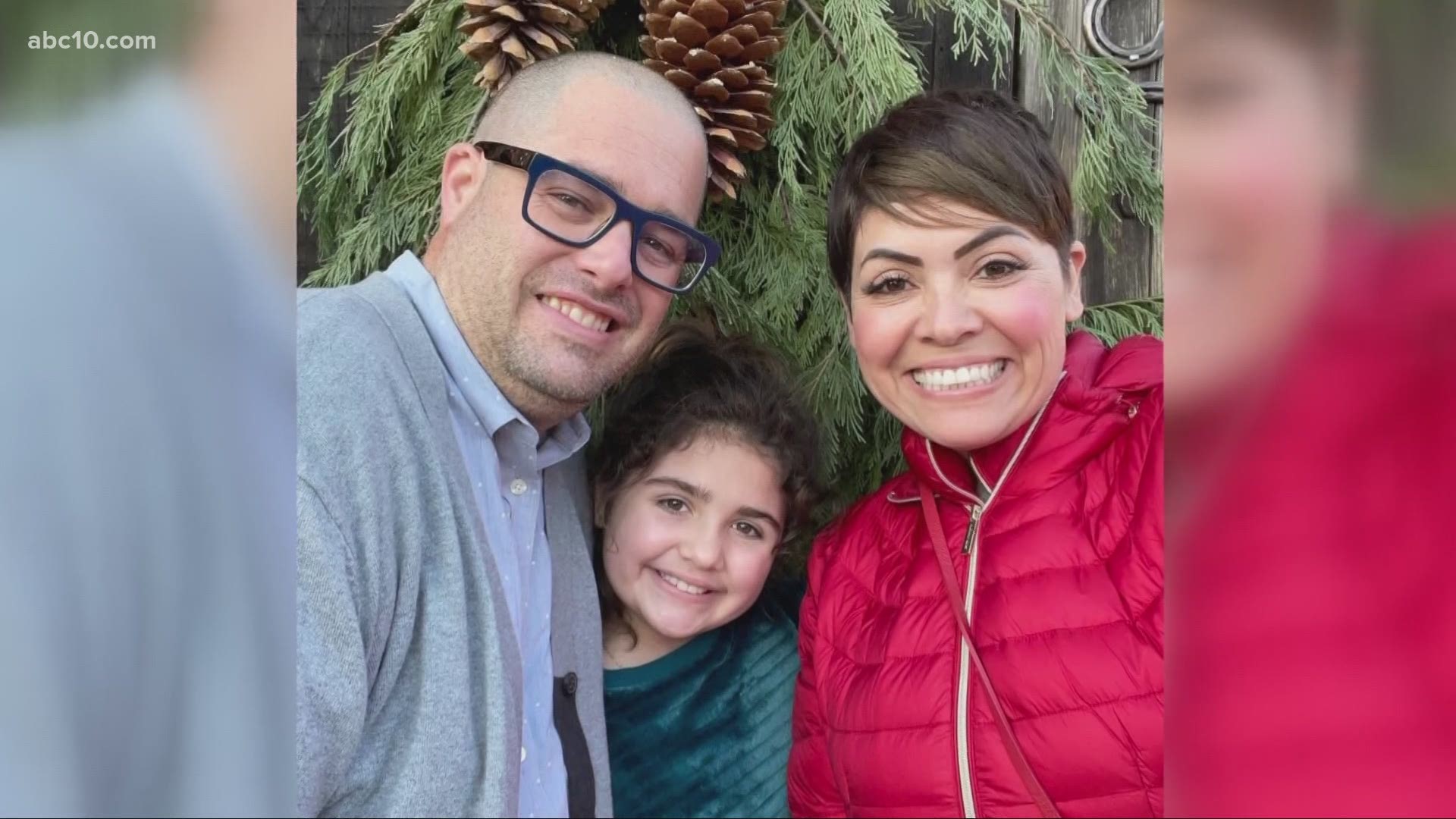 With 64% of all the COVID-19 cases in the county being Latino, the way forward is inherently linked to getting the population vaccinated.

Kamlesh Kaur, a spokesperson for Stanislaus County Health Services Agency, said the Latino community was disproportionately impacted due in part to the sectors where many of them worked and due to many living in multi-generational households that spread the virus.

Kaur said one of the key elements behind that 64% figure was the increased rates during the summer for Latinos and a lack of education and messaging.

“It (education) wasn’t as widespread at the time because it was also at the beginning of the pandemic, sort of,” Kaur said. “Since then, we have made a conscious effort in reaching out to the Latino community.”

As a result, the county upped outreach in sectors where big numbers of cases were happening. Education and outreach for warehouses, food packaging, and the agricultural sectors were amped up, and as a result, Kaur said those numbers have gone down.

RELATED: Essential agriculture workers have been hit devastatingly hard by the coronavirus

“It has paid for itself and showed the results where we’re not seeing as many cases in those sectors as we are seeing in other areas right now,” she said.

64% of total cases in the county are Latino, but for Kaur, it’s not the entire story. She said the summer months saw 50% to 60% of their cases happening in Latinos, but in the past two weeks, those numbers have dropped closer to 30%.

But the county didn’t do it alone. The surge in education and drop in cases is something that happened with the help of the grassroots organizations and people in the community.

“In some situations, there’s distrust with government, and a lot of people look up to the people that they know because they trust them – they’re faith leaders, they’re community-based organizations, they’re clinics…,” said Yamilet Valladolid, with Golden Valley Health Center (GVHC).

Valladolid said education is more than just a message to the community; it’s also about how the message is delivered and who it is delivered by. It’s part of the reason why GVHC was bringing their message straight to the people as well.

While the rates in the Latino population have dropped, Valladolid said they are still concerningly high and noted that it’s up to communities to “hold the fort” until the vaccine is available to everyone.

“We are aware that a lot of our community members are hesitant in getting the vaccine. The first part will be to understand where that hesitancy is coming from…,” Kaur said. She added that any safety concerns will be the county’s burden to address and to reinforce that the COVID-19 vaccine is safe.

Much like before, they’re not doing it alone. They’ve already started reaching out to health care providers and health care professionals to be their stewards in the community.

Kaur's aware of the nuances in community confidence with the vaccine and that’s why the emphasis is being placed on the added help from other people on the ground and in the community.

With vaccine education, she said the key is to have the message delivered in a manner that conveys why the vaccine is important. That way, it can help people make their decisions.

For some minority communities, this could mean a call from local health officials to a vaccinated family member who can help spread the word to the rest of the family. In other words, the hope is that if you won't listen to them then maybe you'll listen to a mother, father, brother, or sister who did get the vaccine.

“When one member of the family gets the vaccine, they’re the most likely to spread that education to their entire family. It’s just the role of that family member,” Kaur said.

“That family aspect plays a huge role in how a lot of education on the vaccines or COVID-19 in general plays a role in this particular community,” she added.

The county said the education efforts worked earlier in the year, and they intend to build on them heading into the vaccine phase.

“There’s a lot of different doubts around the vaccine. Some people think ‘Well, are they testing it still? How did this get developed so quick?’” Valladolid said. She said other questions included what was in the vaccine, whether it would affect their ability to have children, and whether it was still being tested.

RELATED: VERIFY: False lists of coronavirus vaccine side effects vs. the facts

Valladolid and GVHC plan to take their education message to the TV, radio, and social media, but they’re also partnering with businesses and in-person outreach at nurseries, warehouses, and fields. The field outreach is especially important with the announcement from Governor Gavin Newsom that farmworkers would be included in Phase 1B of the vaccine rollout.

Kaur said the county has retained many of the organizations they worked with earlier in the year and will continue building their education efforts as they move ahead.