Underserved communities will be prioritized under the state's new contract with Blue Shield to ramp up on vacatination. 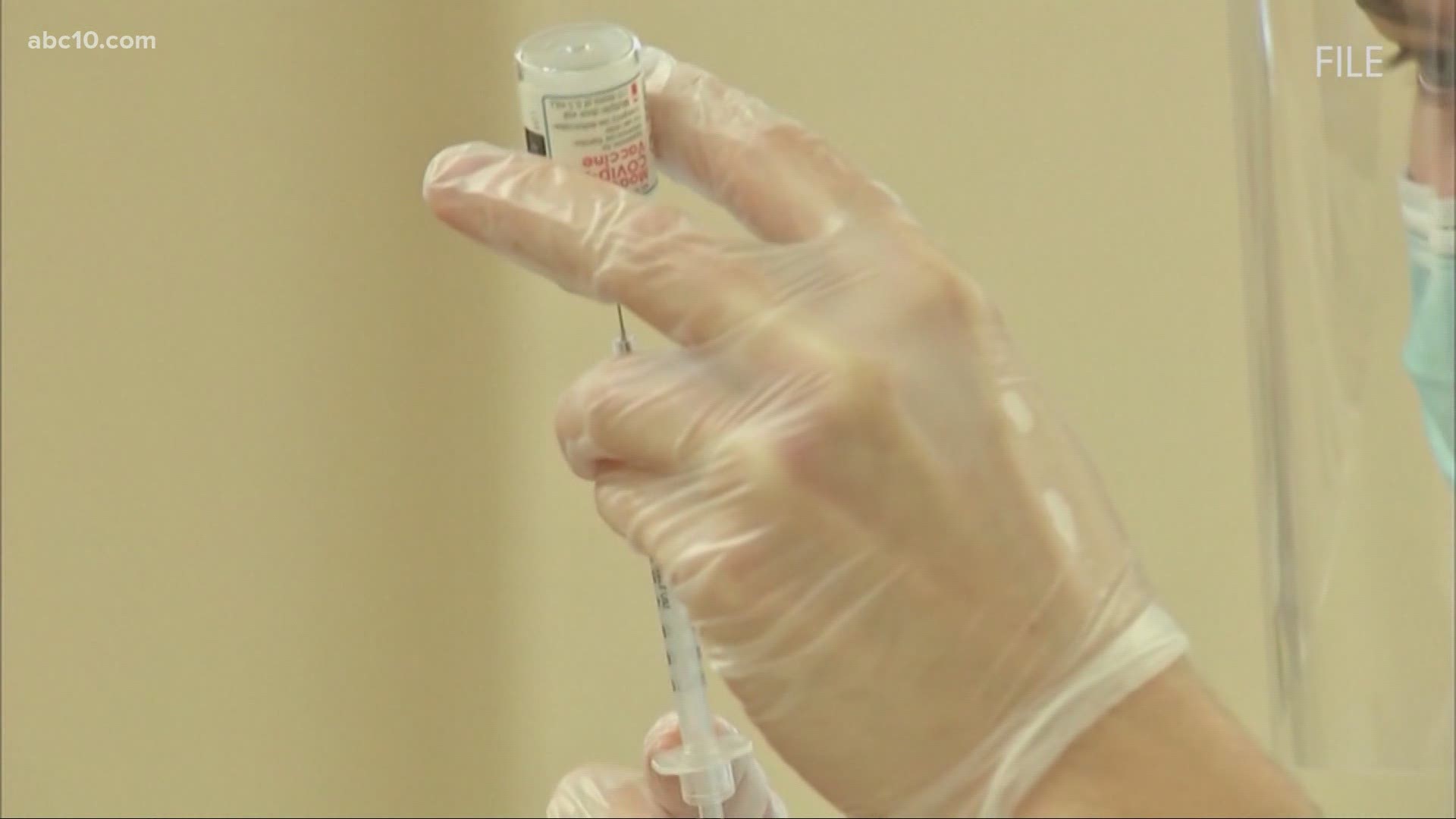 SACRAMENTO, Calif. — The state's $15 million, 55-page-long contract with Blue Shield is meant to get more vaccines in the arms of Californians, but to break down what the contract means for those waiting to get their shot ABC10 spoke with Mc George School of Law, Professor Clark Kelso

“This contract is really focused on making sure that Blue Shield reaches out to the underserved communities that have been particularly hard hit by COVID,” Kelso said.

The contract plans to do that in three ways:

“Reaching out to people who may not be able to travel to get to a vaccine location," Kelso explained. "There are people who are homebound. This contract is written to make sure that even those people will get access to the vaccine."

“The contract says that by April 1 they should be doing 4 million doses per week," Kelso said. "So, what’s going to happen here is Blue Shield has reached out to their network of providers and say here it comes, and then through March they are going to be able to ramp up, even more, assuming the supply holds from the federal government."

“It’s not just a hope and a wish the contract has terms in it that will incentivize Blue Shield and providers to be reaching out to these under-served communities to make sure they actually are getting the job done,” Kelso said.

“My hope is that California will step back allow the technology and bandwidth, the cope and the relationships with providers and location, that Blue Shield has developed over the years to be allowed to work and get essential workers vaccines,” Patterson said.

Governor Gavin Newsom is joining federal, state and local leaders at the opening of a new community vaccination site. Today, two new mass vaccination sites with doses from the federal government open in Oakland at the Oakland Coliseum and in Los Angeles at the California State University campus. The two sites will be jointly run with the Federal Emergency Management Agency.