If California officials are being led by science, what's the science behind a new curfew?

California health officials have said over and over again that they're being led by science in the fight against COVID-19. So, what's the science of the new curfew? 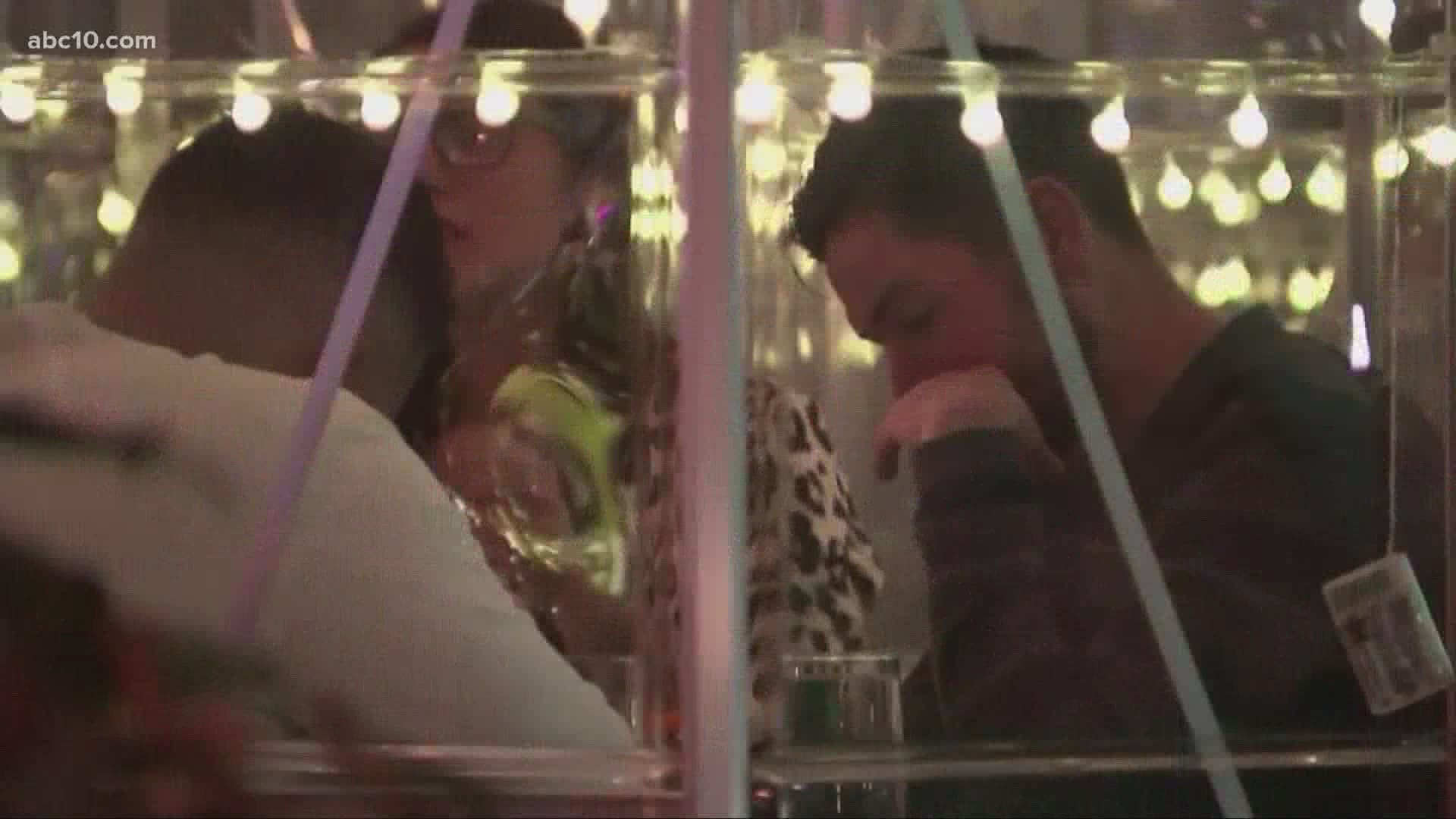 SACRAMENTO, Calif. — California public health officials have said over and over again that they're being led by science in the fight against COVID-19.

And as cases go up, restrictions are being put into place.

"This is an unprecedented time. We've doubled the number of new cases in two weeks in California," said Brad H. Pollock, UC Davis Associate Dean of Public Health Sciences. "So, it's not the total number of cases, it's the rate of increase that was so alarming."

But if the Golden State is basing decisions on science, what's the science behind this curfew? Pollock said he believes it should help.

"There's not a very solid evidence base. Normally, we try to make public health decisions -- policy decisions based on hard evidence," Pollock said. "[While] we don't have hard evidence right now, there's a pretty good indication."

That indication comes from other places around the world that have used a strict curfew during this pandemic, like France, Germany, and Italy among other places in Europe.

"They've actually been able to sort of change the epidemic curve," Pollock said.

Here in the United States, cities like Chicago, Newark, and El Paso were among some to implement an overnight curfew at the end of October. So, does science show they worked at decreasing COVID cases?

"It's steady... but it's bad," said Newark, New Jersey Mayor Ras J. Baraka before mentioning that stricter enforcements may occur.

That's because COVID numbers have continued to rise for the county Newark is in, despite their curfew that went into place at the end of October just before Halloween.

While in Chicago, data shows cases increased after their curfew, then decreased, then increased again. But in all, it may be just too soon to tell if a curfew works or not because of the delay in symptoms.

"Remember, anything you do today, you're not going to see the effects of [it until] two, three, four weeks later," Pollock said. "We're feeling the effects of Halloween right now."

That's why public health officials appear to be leaning on the side of abundant caution. But there does appear to be a light at the end of the tunnel.

"If we see the numbers coming down, then we'll know [the curfew] is working," Pollock said. "The vaccine is right around the corner... so it's one of those things where you want to keep the epidemic at bay until we can get the vaccine distributed and protected that way."

WATCH ALSO: Kaiser Permanente starts study of COVID-19 vaccine on people 17 and under