What the President's health could mean for the campaign, election, and misinformation

No major-party presidential nominee for President has ever withdrawn or died before an election. 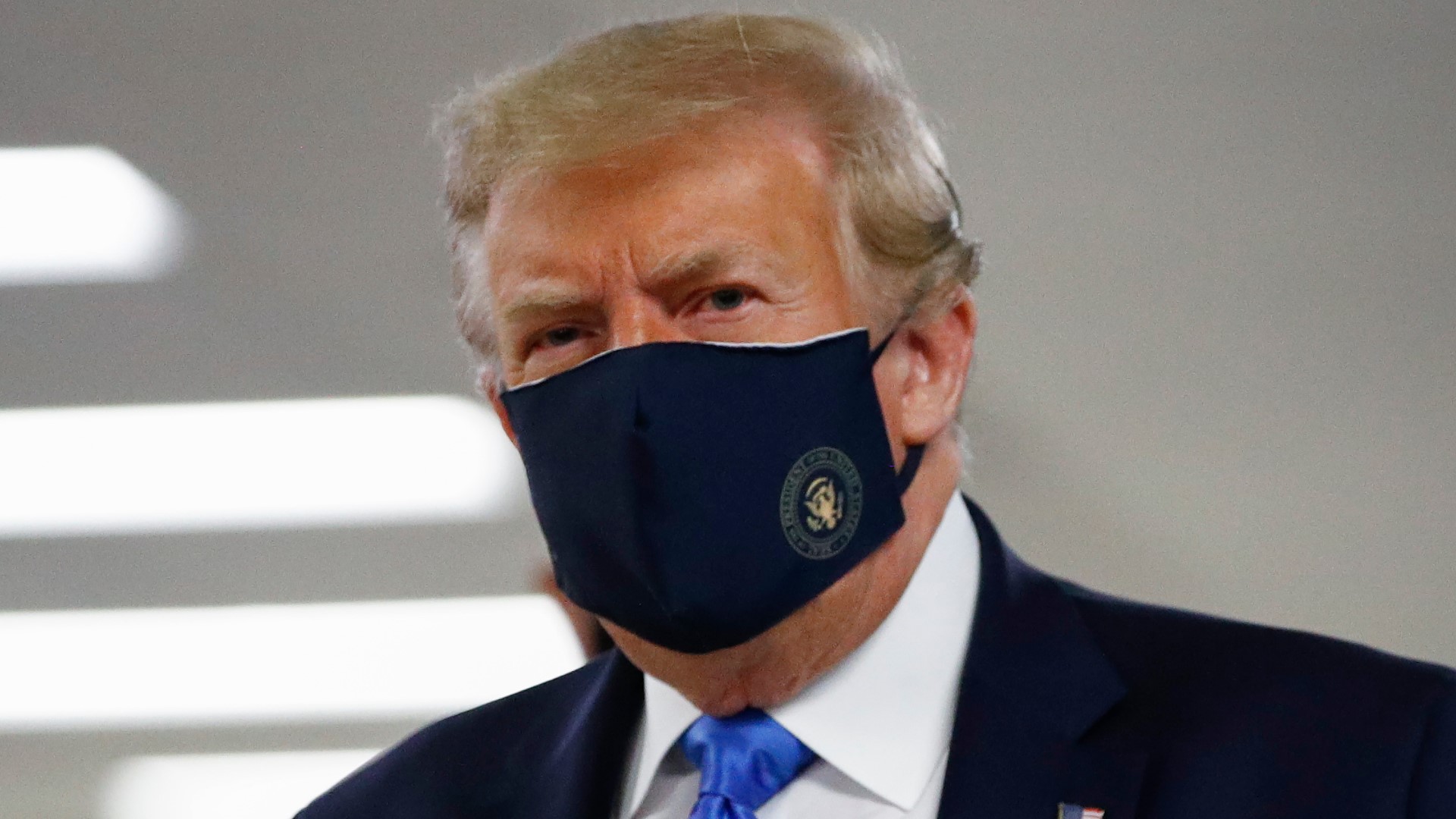 SACRAMENTO, Calif. — Political experts say President Donald Trump’s recent COVID-19 diagnosis and hospitalization will have impacts on his campaign and possibly the debates.

“His presence on the campaign trail will obviously be non-existent during this time period,” said Isaac Hale, a professor of political science at the University of California Davis.

The President’s health could also result in postponing or cancellation of the planned Oct. 15 Presidential debate in Miami and perhaps even the final debate on Oct. 22 in Nashville.

Some may be wondering what this could mean for the upcoming election on Nov. 3.

“I have a very hard time imagining that Congress would postpone the election,” Hale said.

No major-party presidential nominee for President has ever withdrawn or died before an election. If either occurred, a candidate's party would need to nominate another person to the ticket, Hale said. That would very difficult being so close to the election.

“Which is pretty wild to imagine this close to the election,” Hale said.

Things would be further complicated by mail-in ballots, Hale said. Millions of ballots have already been cast in states outside California, according to the U.S Elections Project. That could leave the final say up to the electoral college when it convenes in December or the Courts.

Some have raised questions about whether or not the President’s illness is a hoax. Kim Nalder, a professor of political science at California State University Sacramento, says this shows the level of trust Americans have in the political system.

“The fact that the reaction on the left was that ‘I don’t think he really has it, he’s faking it for some strategic purpose,’ really tells us where we are in American politics in terms of trust,” Nalder said.

Nalder does not believe the President’s illness is faked. She says these questions show the dangerous environment of misinformation in America.

Nalder says we are seeing the results of that kind of campaign which is dangerous to our Democracy and happening right now. 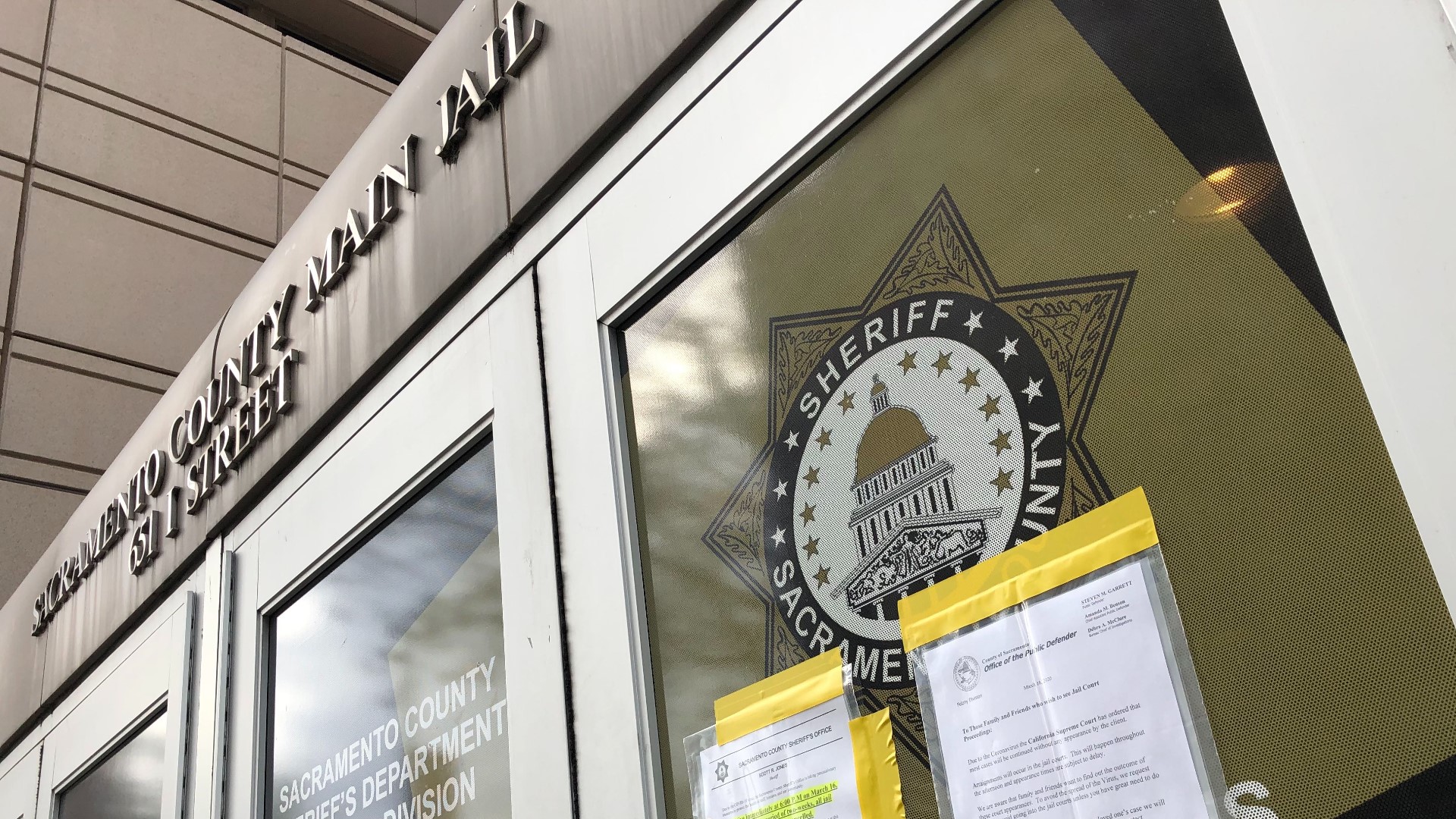