With people stuck in the house, wildlife at Yosemite National Park are reclaiming their homelands

Without visitors bringing campers and buses to the area, Yosemite wildlife are now venturing into camp sites and on hiking trails more often. 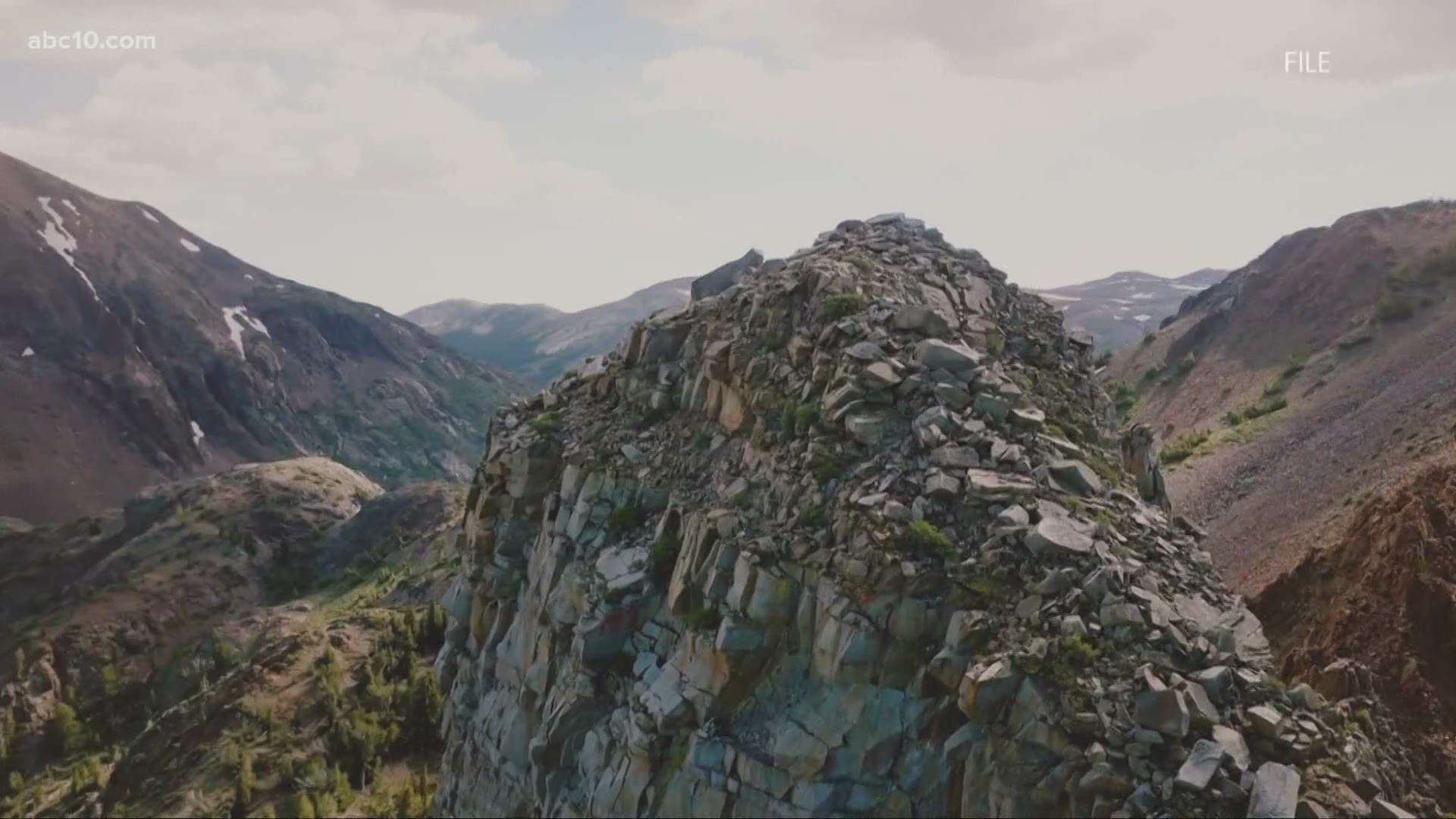 YOSEMITE VALLEY, Calif. — On this Earth Day, more than any other Earth Day, the air is cleaner, the roads are less traveled, it's quieter, and, as in the case at Yosemite National Park, the wildlife have come out of hiding.

Yosemite National Park closed its gates to visitors on March 20 as people across the country began to be asked to stay home to mitigate the spread of the novel coronavirus.

Just days after the closure, remaining essential park staff members like Jamie Richards were greeted by a variety of animals.

"Park Rangers are seeing a lot of bear sightings, bobcat active, coyote active and mule deer," Richards explained. "We are seeing animals using the roads where automobiles were."

With the absence of tour buses and noise campers, the more than 400 invertebrate animal species in the park reclaimed their former habitat. The spectacular display of wildlife is playing out on the Yosemite National Park Facebook page.

Animal sightings are regularly posted, often with video interaction between the animals and Park Rangers still who are essential to the park operations.

"These are animals that always live in the Yosemite Valley, Richards said. "They are always around, but we don't see them very often."

The Yosemite Conservancy group, a partner of the national park, has several live web cameras streaming online of wildlife in the park.

Plus, the changing trees and mountains provide an incredible view against the stunning skyline across the valley. While the view and the animals will be waiting for visitors when the pandemic is over, people can witness Yosemite virtually from the safety of their own home.

Frank Dean, the president of the organization, says they've been seeing a spike in video views on their page as people look to catch a glimpse of the wildlife in real time from the comfort of their home.

"From February to March, we saw a doubling of views from our web cams," Dean said. "Since we are all cooped up at home, it's nice to see the wildlife enjoying the park."