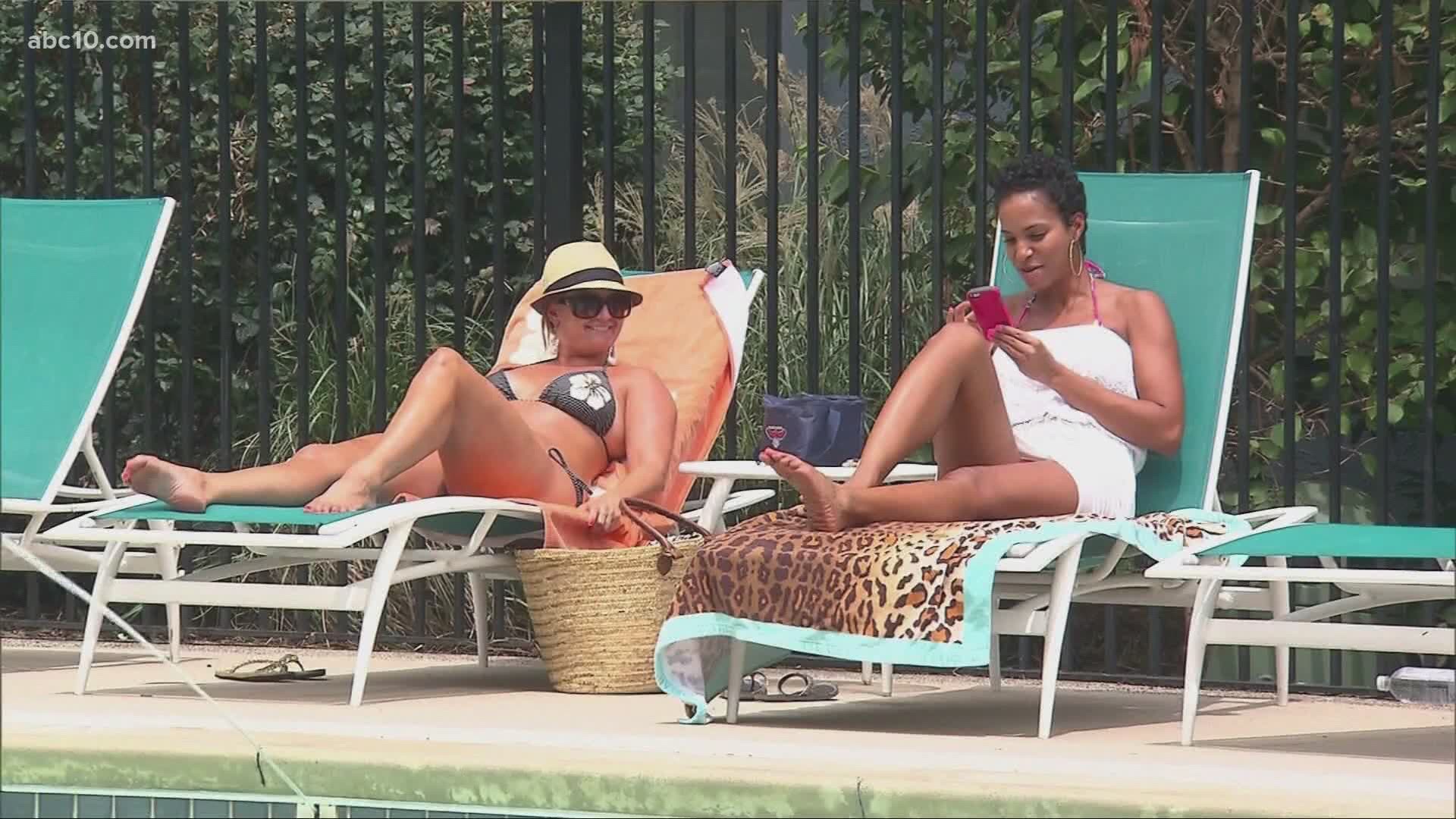 SACRAMENTO, Calif. — Memorial Day is over, but many may still be feeling the effects from your fun in the sun.

If you’re nursing a sunburn, you’re not alone. According to the American Academy of Dermatologists [AAD], most Americans admit to getting sunburned, with 60% saying it’s bad enough to make your skin hurt while wearing clothing and 20% admitting to not being able to sleep with a sunburn.

Are we taking the dangers of the sun seriously?

One in five Americans will develop skin cancer by the age of 70, with more than two people dying of the disease every hour in the United State.

In recent decades, researchers with NASA have been watching ozone levels deteriorate. The ozone layer is our natural shield from UV radiation. That radiation can cause damage to our DNA, damaging and altering it over time and can lead to skin cancer.

“That tan is temporary, [but] those words ‘you have cancer’ are permanent," Seth Wayne, a skin cancer survivor, said. "And you need to make sure you are aware of the consequences if burning yourself, even if just one time."

A new AAD survey shows 80% of Americans say they know they should reapply sunscreen every two hours, but few actually do. According to the survey:

“I know that if I didn’t have that skin cancer, I know I’d still be doing my old habits. But now, in my early 40s, I’m taking advantage of every type of skin technology there is” Wayne said.

Although the ozone layer depletion has stabilized since a treaty was signed to protect the atmosphere, scientists project the ozone layer to return to pre-1980s levels between the years 2050 and 2070, based on current levels of gas emissions.

Dermatologists recommend making sunscreen you number one priority in skin care, even before those serums, creams, and even Botox. The AAD also recommends that everyone #practicesafesun by finding shade, wearing sun protective clothing, and applying an SPF of 30 or higher to all skin exposed to the sun.

There are now plenty of options for self tanner, so grab the sunscreen and reapply every few hours.

RELATED: 6 tips to keeping your pets safe during the dog days of summer 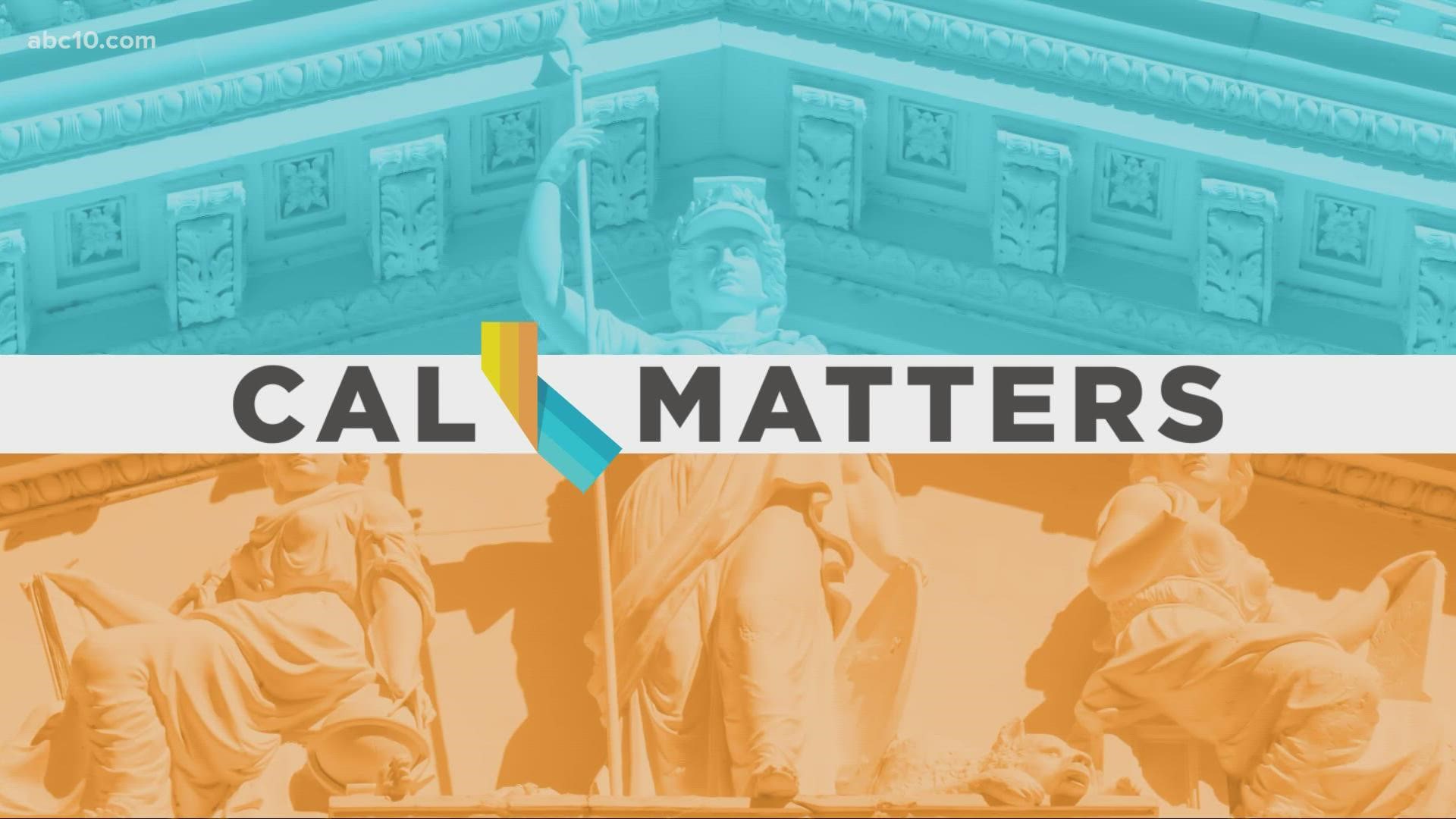