Pamela Montana was diagnosed in 2016 with early-onset Alzheimer's and she is now 66-years-old but is not letting the disease define her. 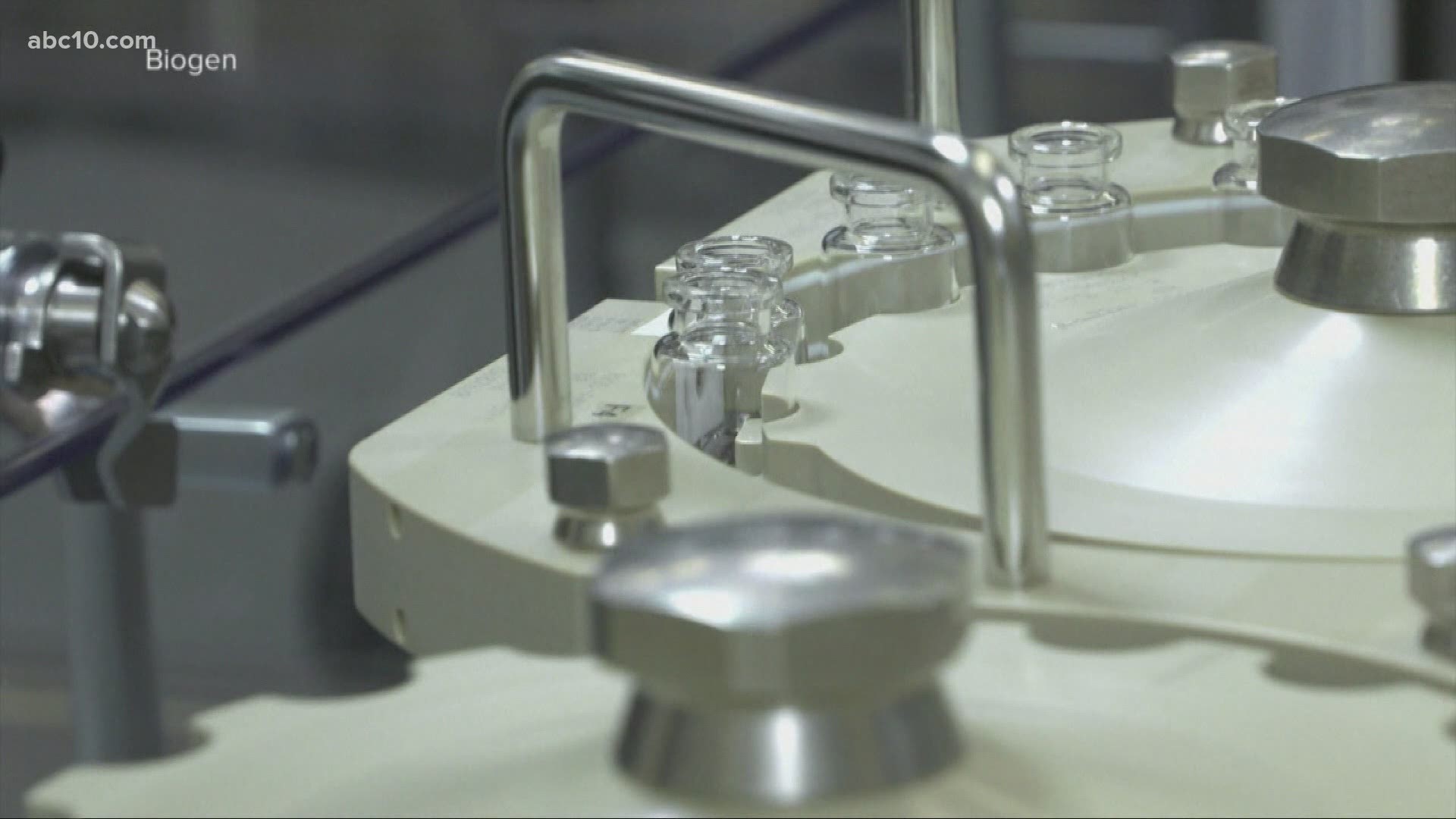 SACRAMENTO, Calif. — With a stamp of approval, the Food and Drug Administration says a new drug is safe to use to help people diagnosed with Alzheimer's.

The FDA said it granted approval to the drug developed by Biogen for patients with Alzheimer's disease. It’s the only drug that U.S. regulators have said can likely treat the underlying disease, rather than manage symptoms like anxiety and insomnia.

However, the drug is not designed for people suffering from progressive Alzheimer's.

"This is an important message: people should not think that this is going to reverse severe Alzheimer's disease," said Dr. Charles Decarli, Directors of the UC Davis Alzheimer's Disease Center. "In fact, its sole method of action is to slow the progression."

The approval was met with controversy. An FDA advisory committee and experts in the field doubted the drug's effectiveness and had concerns about possible side effects.

Still, the FDA approved it with the requirement for Biogen to conduct a new clinical trial while patients use the drug.

Montana is 66 years old and was diagnosed with early-onset Alzheimer's in 2016. She said she would absolutely take the drug.

Montana actually had the chance to talk to the FDA advisory committee panel about her experience living with Alzheimer's. She urged them to approve the drug to give people like her more time.

"I want more time and if that drug gives me more time, versus me not taking it, then I want it," said Montana. "That's how I feel and that's how my husband and kids feel."

Montana is spending her time now raising awareness, raising money and trying to stop the stigma around the disease. She is also a volunteer and spokesperson for the Alzheimer's Association.

"This is hopeful, is it the be all end all drug? probably not. When you think of cancer drugs, heart disease, it starts someplace and from there, we get better and we learn," said Elizabeth Edgerly from the Alzheimer's Association. "For us at AA, we view this as a win. Is it exactly what we want? We are not done but it's exciting."

WATCH NEXT: Three fires started in homeless encampments burn 165 acres in a week