More than 600 people died from drug overdoses in San Francisco. 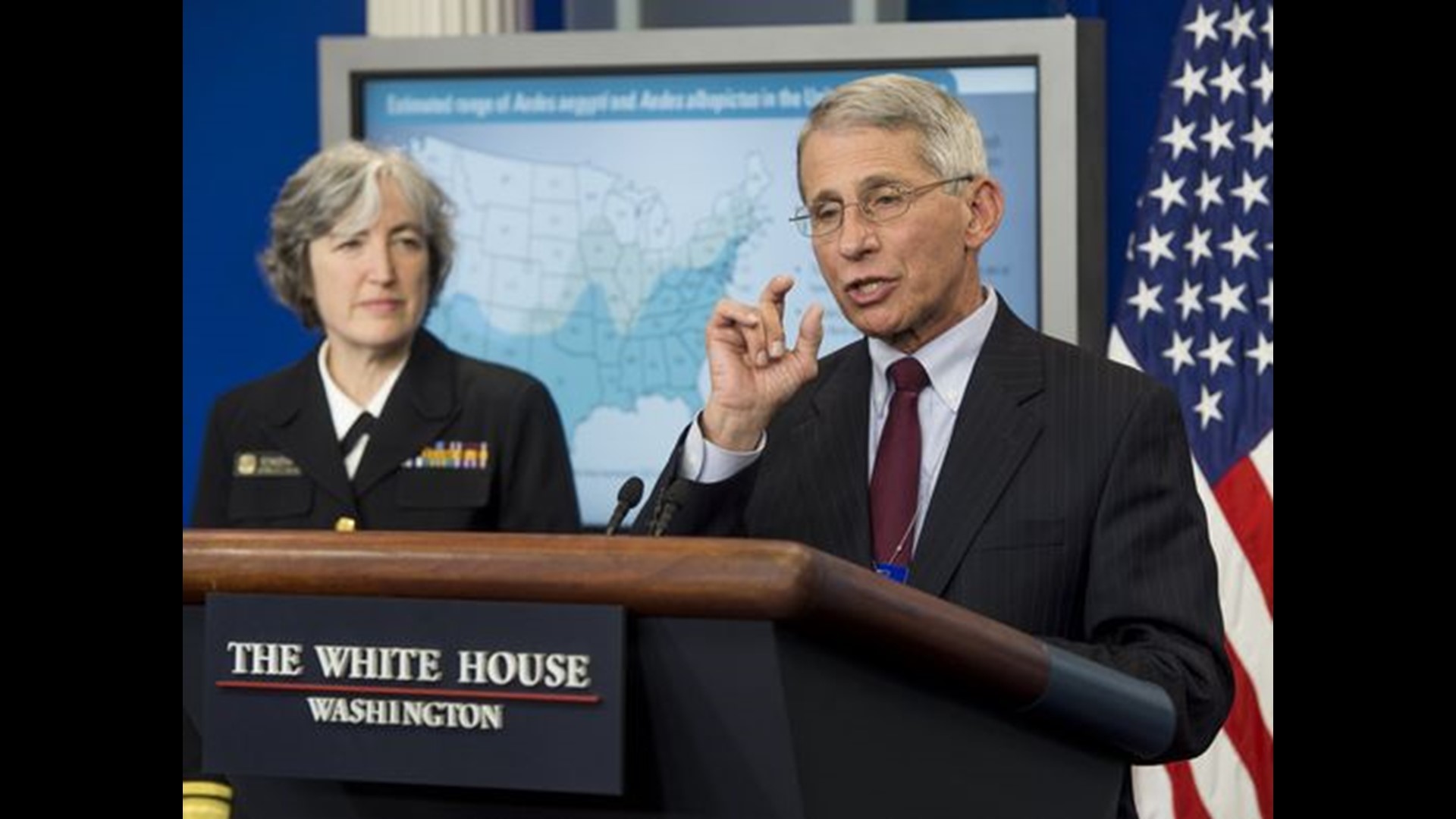 SAN FRANCISCO — A record 621 people died of drug overdoses in San Francisco so far this year, a staggering number that far outpaces the 173 deaths from COVID-19 the city has seen thus far. That's according to a San Francisco Chronicle report, which says the crisis fueled by the powerful painkiller fentanyl could have been far worse if it wasn’t for the nearly 3,000 times Narcan was used this year to reverse an overdose. The newspaper says the crisis is deepening because fentanyl flooded the city’s drug supply. Moreover, the pandemic has disrupted city services and left many people to use drugs alone.

WATCH ALSO: How to minimize the risk if you travel during the holidays

How to minimize the risk if you travel during the holidays