The intent behind having a local training program is to attract and retain physicians in the area. 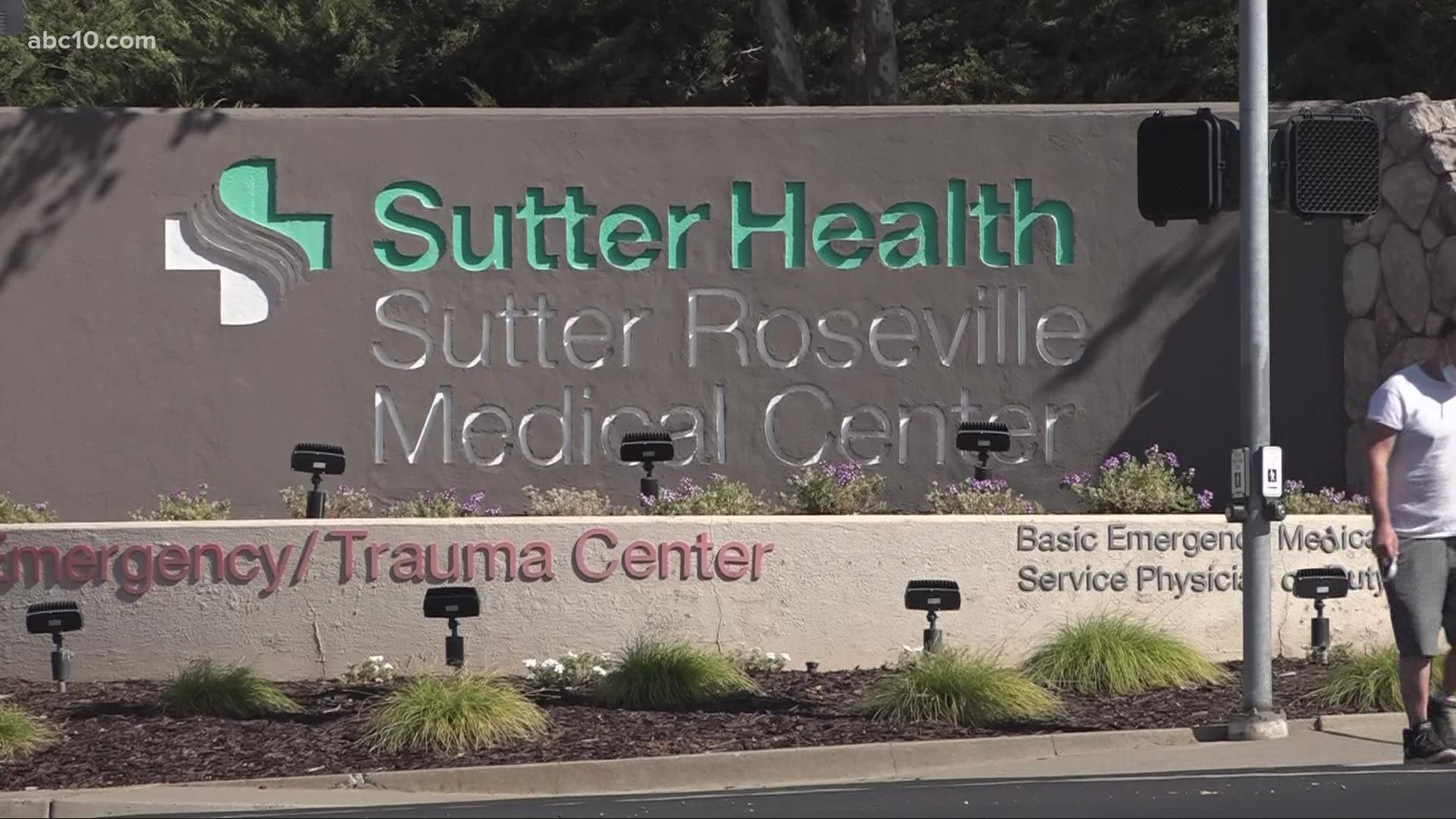 After graduating from medical school, physicians can enter into a residency program at a hospital or a clinic, which is where the majority of their training to become a physician takes place, according to Brian Alexander, the Chief Executive Officer at Sutter Roseville.

"It is not an easy time to recruit physicians anywhere in the country, let alone California obviously where the cost of living is much higher," Alexander said.

Alexander said what's happening is the number of students training in medical schools has increased, but residency programs have not kept pace.

"That makes it very difficult across the county to recruit physicians," Alexander said. "So to have a training program here locally that allows us to sort of indoctrinate physicians to this community, get to know northern California and the Roseville-Sacramento Valley area geography, and just what a wonderful place it is to live and practice. Obviously, the intent is to retain as many of those physicians as we can in our growing community.".

The center will begin with two residency programs: surgery and internal medicine.

Alexander said these two core programs will allow expansion into additional programs over the next five years.

For the second year of the program, Sutter Roseville is evaluating emergency medicine and anesthesia. After that, they will look at community needs for additional residency programs such as physical medicine rehabilitation and fellowship programs in cardiology among others.

Alexander said the $30 million investment is mainly going towards developing facilities including teaching spaces, simulation labs, sleep rooms for residents on-call and others.

Dr. Peter Hull, the Chief Medical Executive at Sutter Roseville, said patients may notice a few other physicians who come in, often with an older physician, during rounds. Hull said patients can also expect a more in-depth discussion of underlying medical conditions.

"Oftentimes in a community hospital without residents, these types of open, explicit dialogue that occurs in front of a patient is something that doesn't really occur because the attending physician is going about their way and hopefully explaining things to patients as they see fit," Hull said. "But, for a teaching program, the residents will be there learning and need to hear how the approach occurs with the disease process."

According to Alexander, since Sutter Roseville has opened, they've expanded from 168 beds to 382 beds. 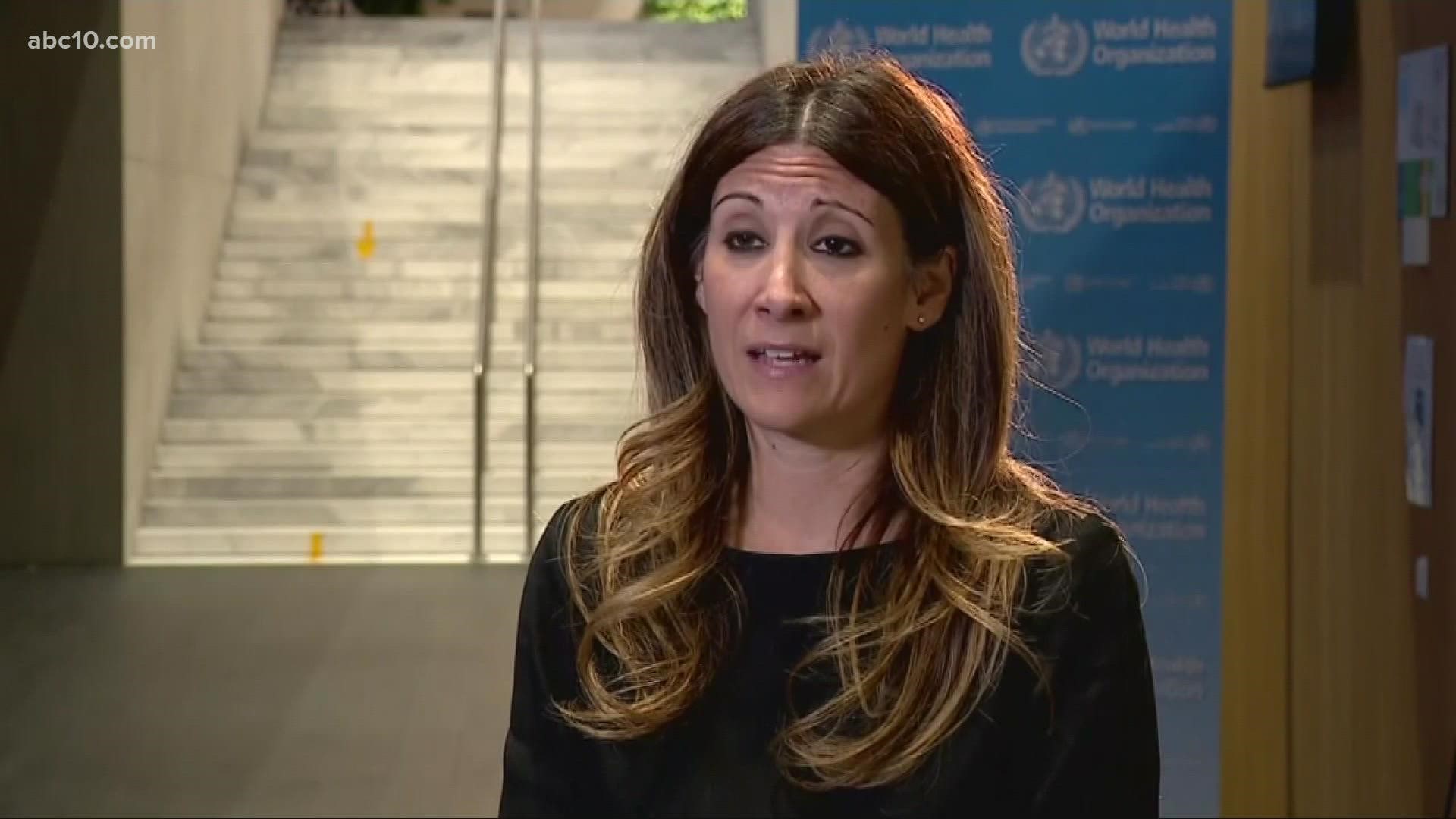