Last year there were 72 cases of Valley Fever in San Joaquin County. So far, this year there have been 227 cases. 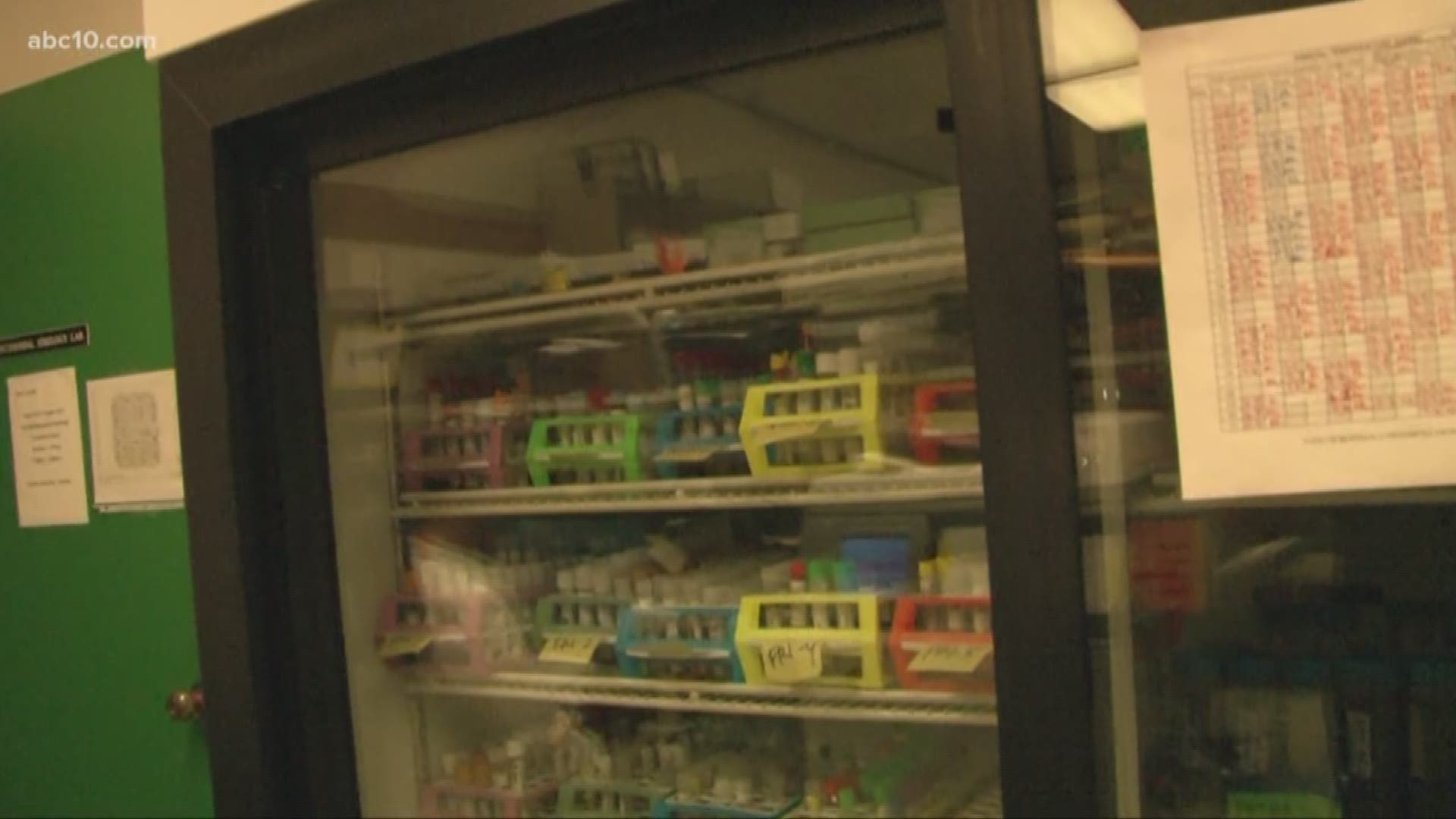 It can be deadly to some, not nearly as severe to others. It's Valley Fever. Also known as coccidioidomycosis, it's a fungal infection.

It lives in the soil, but its spores can spread by the wind. In San Joaquin County, the fungal disease is growing at levels never seen before.

"So, we have seen a spike in new cases starting as early as 2016. Up until that point we had been seeing relatively low numbers," said Dr. Ian McHardy, Co-director for the UC Davis Center for Valley Fever.

Last year there were 72 cases of Valley Fever in San Joaquin County. So far, this year there have been 227 cases. So why the historic jump? McHardy believes the long drought, coupled with historic rains last year, caused the spores to increase.

"So, what we think happened is the water from the rain allowed the organism to germinate and grow in the soil. And then, when it dried-up, we started seeing a lot of dust storms, agriculture and fires. All those activities create dust," said McHardy.

McHardy recommends wearing a mask to protect yourself during a dust storm or better yet just stay indoors when the winds kick-up.

There is no cure for Valley Fever, but there are treatments.