How California got its name 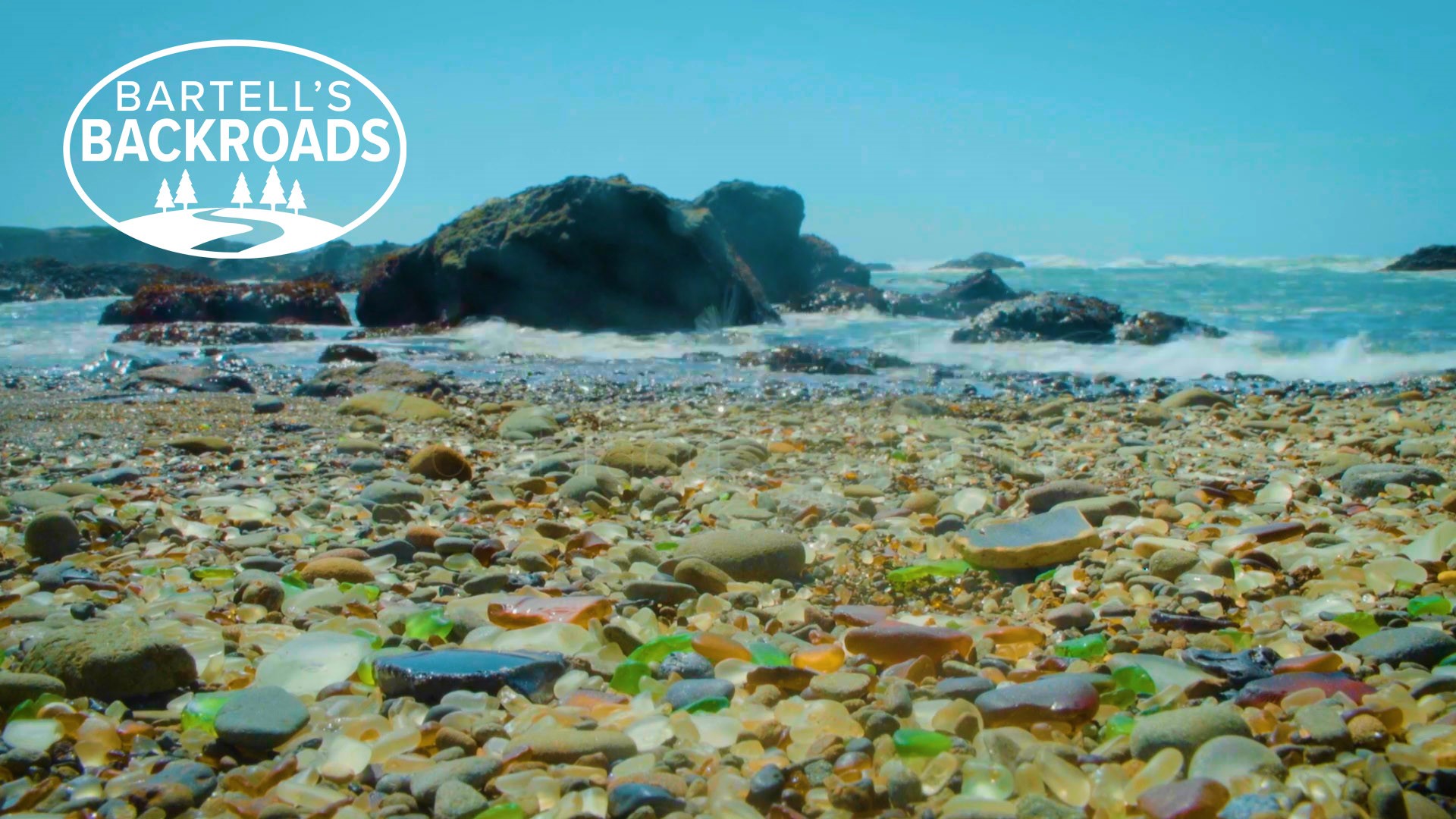 CALIFORNIA, USA — Anything donning the name “California” may very well owe its namesake to a 16th century Spanish romance novel and a fantastical island populated with women and gold.

“It’s out of Spanish literature, no doubt about it, but it’s very complex the story of how the geographic name evolved,” said Bill Swagerty, a history professor at University of the Pacific.

Swagerty tied part of California’s name to the Spanish novel “Las Sergas de Esplandián” [the adventures of Esplandián], a Spanish romance story that reflects the crusades and the battles of the Moors against the Christians.

In the book, California was the island of a legendary queen named Califia who had an army of women, an island filled with gold, and pet griffins that ate men.

However, California’s name didn’t just appear in the area after the book was written. It took years after Baja California was discovered by Cortés until the first reference of the California was put on a map.

The area’s first ever branding as California came in 1562, when a map of the area was made with California’s name right at the tip of Baja California. Swagerty said the cartographer, Deigo Gutiérrez, associated the area with the phrase "Calida Fornax" - which translates to "hot, fiery furnace."

California was believed to be an island separate from the mainland in the 1630's until Father Eusebio Kino discovered that California wasn't an island and could be reached by land from Mexico.

Why did people come to California?

“It’s always been an allure, I think, for people who wanted to get to the west coast…,” said Swagerty.

But while that allure brought people in relatively modern eras, Swagerty said that allure wasn't always there for the earliest settlers.

Initially, during the Spanish era, the population was in the hundreds, not the hundreds of thousands. It wasn't an alluring place to be for Mexican colonists, who had gotten incentives to become citizens of California towns like Los Angeles, San Diego, and Santa Barbara.

"They knew they would be so far from home [that] they wouldn't see relatives, perhaps ever again, and the supply route... was so iffy and so irregular that it was not a pleasant place to be for the average settler. That's just the truth of it," Swagerty said.

By 1848, that mentality changed when gold was found in California.

"It was the gold rush – the world rushed in overnight as J.S. Holiday put it…,” Swagerty said.

The Gold Rush was the largest mass migration that the country had ever seen, and it was the origin behind the populations of many California cities like Placerville, Roseville, Stockton, Galt, Nevada City, and Folsom.

According to Swagerty, about 300,000 people flooded into California within two years, which is roughly the entire population of Stockton.

“That’s where the population rush began but the second largest demographic push in California came in the 1950’s with the 'Move to California' on Highway 66,” said Swagerty.

The origin's of that migration can be traced back to the Great Depression and the mid-westerners who went to Southern California. Swagerty said this migration of led to people becoming factory workers around World War 2 and citizens during the baby boom.