How the city of Rancho Cordova got its name in California

While the city's name has its origins tied to the Cordoba region of Spain, the reason why its called Rancho Cordova is far more local. 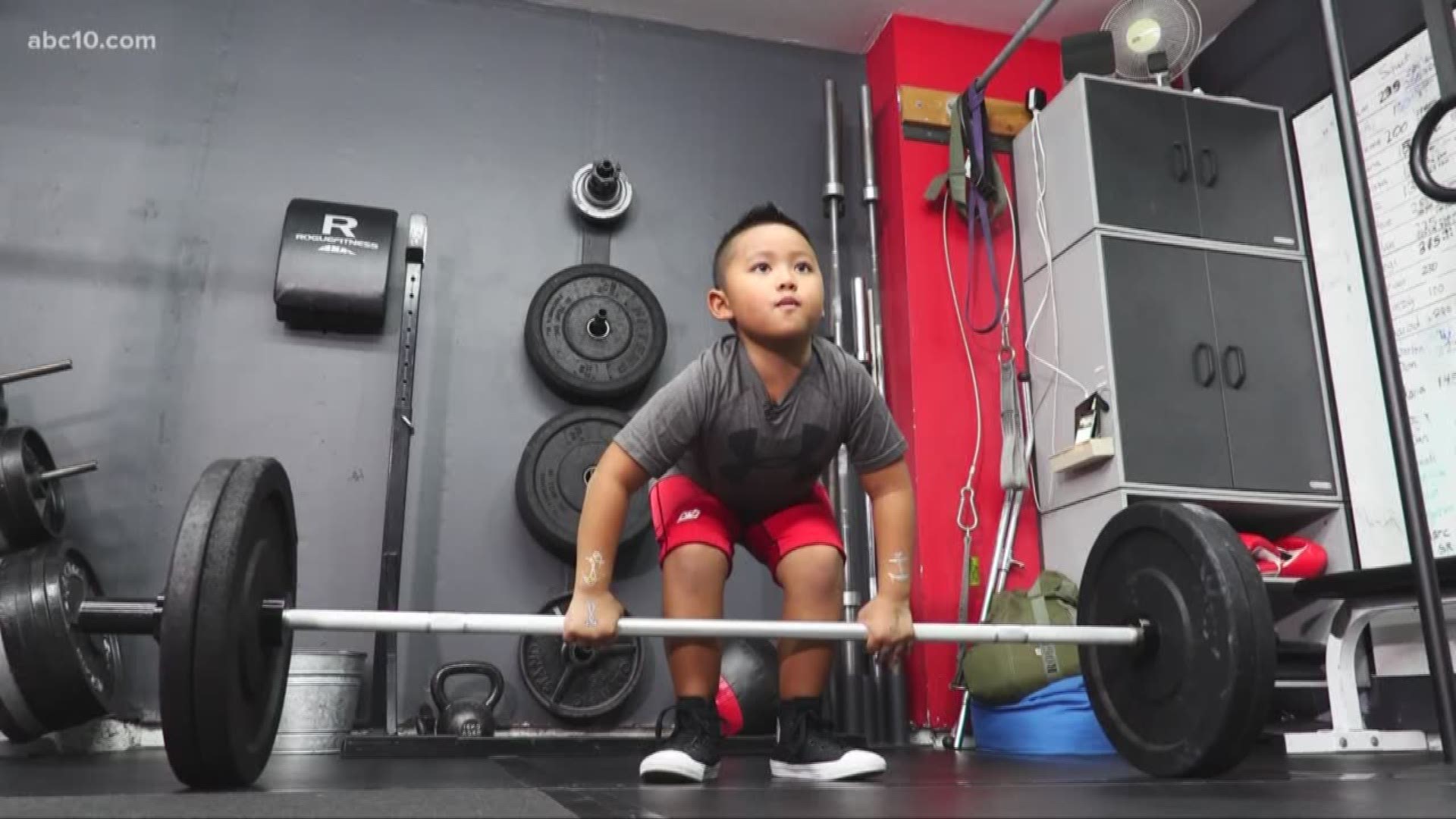 RANCHO CORDOVA, Calif. — While Rancho Cordova has only been an incorporated city for a handful of years, it’s been a community rooted in growth dating back to the 1950s.

According to City Councilmember Linda Budge, who has roots in the city going back 50 years, the name “Rancho Cordova” is based on the Cordova Vineyards.

“When they began to build houses out here and wanted to give the community a name with the U.S. Postal Service, they wanted to call it Rancho Cordova in honor of the Cordova Vineyards, ” Budge said.

The vineyards were founded by Roland Federspiel’s family in the late 1800s, and, according to Budge, wine from that vineyard was even served to Teddy Roosevelt in the White House. The Cordova name itself is a reference to the Cordoba Region of Spain.

Prior to being Rancho Cordova, the city was known as the community of Mills. Budge noted that the name was a reference to the mills John Sutter had built along the American River.

Why did people come to Rancho Cordova?

Modern day Rancho Cordova dates back to the 1950s. Budge said there was a trend of young people coming back from World War II who needed homes. This helped spur the city's development.

Due to wine not being as popular during that time as it was before, Budge said people decided to build houses for new people coming into the community who were making the change from the inner-city to the suburbs.

“Rancho Cordova began because of that trend,” Budge added.

Part of the origins of Rancho Cordova were also tied to Mather Air Force Base. Budge noted that, due to the Cold War seeing escalation, the need for the base continued, and most of the Airmen had to live off base.

At the same time, Aerojet General Corp. came up from Los Angeles and brought with them thousands of people who wanted to work for them.

The third group of people to settle in Rancho Cordova were ultimately the service providers, everyone from doctors and pastors to principals and salesmen.

"Those three people were the founders of Rancho Cordova in the 50s and 60s," Budge said.

Despite its origins stemming back decades, the City of Rancho Cordova was incorporated somewhat recently on July 1, 2003. Initial efforts were made back in 1960 and 1961, however the incorporation didn't come into fruition until the city started a 20-year effort toward cityhood.

The effort paid off in 2002 when the matter of cityhood for Rancho Cordova was placed on the ballot and approved by 78 percent of voters.