How the city of Tracy got its name in California

Nearly everything about the origin of Tracy is tied to the railroad and a connection from Oakland to the east of the Livermore hills and Altamont Pass. 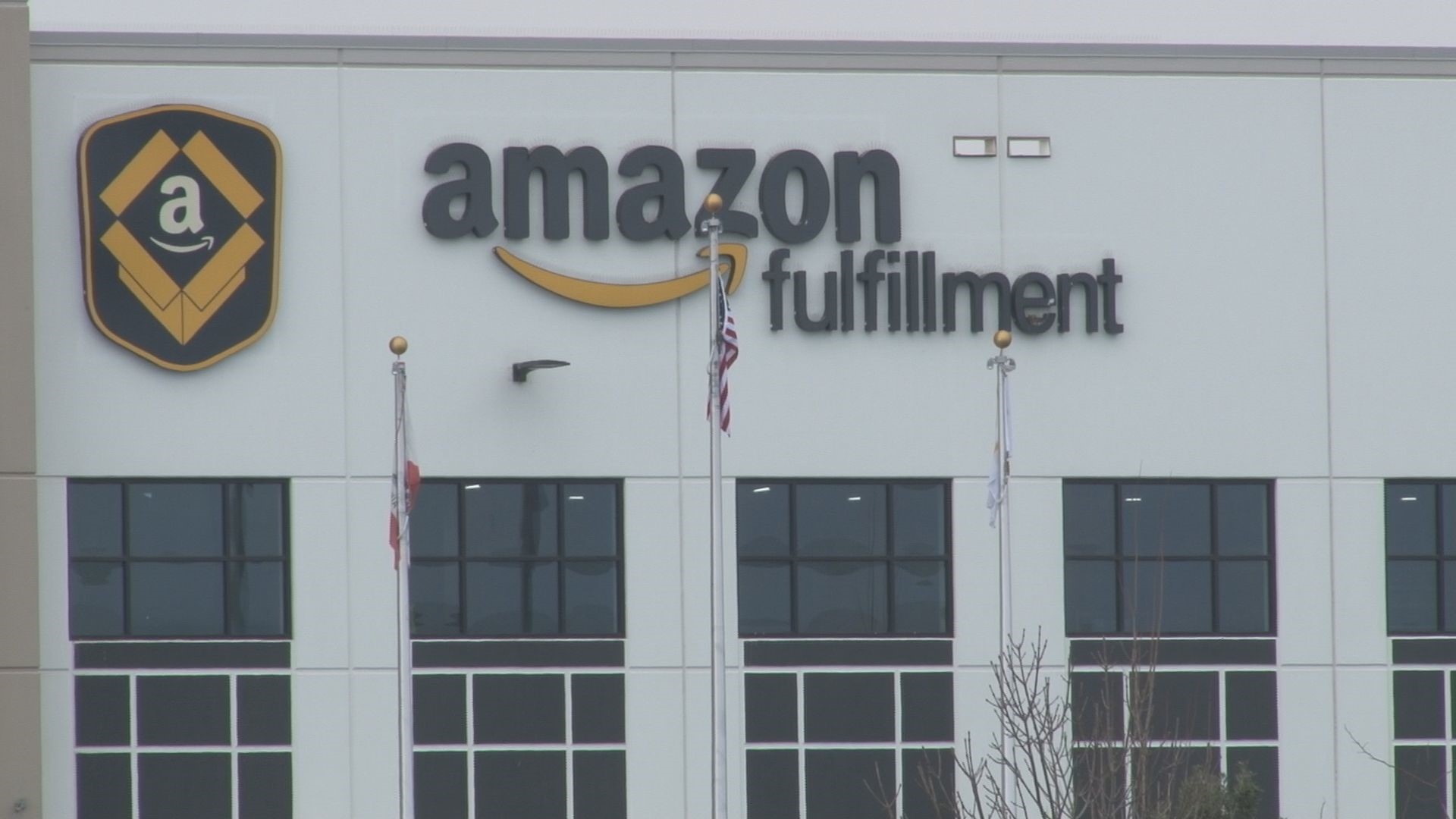 TRACY, Calif. — When people say that the Tracy history is the history of the railroad, it shows from nearly every point of the city's origins. From its name to even its growth, Tracy came about due to the railroad.

Generally, the city's origin began when everything was moved three miles east from a coaling station called Ellis to what would be known as Tracy, according to John McVey, President of the Tracy Historical Museum.

Ellis had served as the railroad's coaling station on the way to San Francisco until an effort was made to connect a new rail line in Oakland with another rail line east of the Livermore Hills and Altamont Pass. Once that connection was made, Tracy came about.

“An official of the railroad at the time got to name the new towns that came along, and he knew [Lathrop Josiah] Tracy - who was a grain merchant back east [and was also a railroad executive]…he thought very highly of him, and thought this would be a good place to put his name,” McVey said.

“Tracy kind of grew as a railroad town and parts of Lathrop moved onto Tracy’s area with roundhouse and all," he added. "That’s actually how Tracy got started.”

Early settlers would eventually become the origins for street names in the early days. When roads were getting put in at rural areas, the county had to do a petition and have everyone it would affect sign it.

“Whoever was the first name on that signature list is the person that road would be named for, so we have a number of very early settlers named on roads all around,” McVey said.

Why did people come to Tracy

The rail line connecting Oakland to the east of the Altamont Pass was completed three miles east of Ellis in 1878, which resulted in the founding of Tracy in 1878. According to the Tracy Historical Museum, the people of Ellis moved to the new railroad station as Tracy grew.

McVey said the other element that brought people to the city was farming. Railroad operations were reducing around the 1950s, but agriculture helped push the area forward with crops like barley, tomatoes, asparagus, nuts, fruit, and even processing plants.

As the city grew, it garnered the nickname "Poker City" in the early part of the 20th century due to the number poker places that were around.

By the 1960's, Tracy had a population of about about 11,000 people, and the Tracy Historical Museum notes that the city's growth was due to growth in the bay area spilling over the Altamont.