The Great Flood of 1850. You may not know what it was, but it left a legacy you would immediately recognize: levees.

SACRAMENTO, Calif — The river barreled over, sinking the streets of Sacramento in 6-feet of water. It was streaming fast, flooding the hotels and houses of Gold Rush migrants hoping to find fortune in the bountiful land of California.

"This will be a day never to be forgotten by the residents of Sacramento City as a day that awoke their fears for the safety of their city against the dangers of a flood long since prophesied," a horrified witness described to The Daily Alta California as he watched his city ripped apart in 1850.

After 170 years, Sacramento is still seeing the effects of The Great Flood. You may not have known it ever occurred or the damage that was done, and yet, it marked the beginning of a legacy that Sacramentans would recognize immediately: Hundreds and hundreds of levees.

Credit: California State Library
Those aren't street anymore: residents were forced to use boats as the water was 6-feet deep along the main stretch of Sacramento.

The flood occurred on Jan. 10, 1850 in one of the first years of Sacramento's settlement. It was catastrophic.

Way back when John Sutter had canvassed the land, Native Americans had warned him of the "inland sea" of the valley. They advised him to locate Sutter's Fort above the plain.

However, new settlers in Northern California lived close to the river, where boats would sail into port and visitors stopped for food and lodging. As such, Sutter's Fort had the high ground; it was an oasis for stranded individuals and animals during the flood of 1850.

According to Jessica Knox-Jensen, Assistant Chief of the State Library Services Bureau, the decision to live at the water's edge was not as foolhardy as it may appear.

"It's not surprising that folks chose to settle on the waterfront because it was probably the most convenient location for commerce," Knox-Jensen said. "Sacramento was in an advantageous location, given that we're at the confluence of two rivers, and the river was a driving force in commerce for the city at that time."

However, the waterfront was doomed when the floods came. The rushing waters uprooted homes and drowned livestock. According to the Daily Alta witness, "Far as the eye could reach, the scene had now become one of wild and fearful import—floating lumber, bales and cases of goods, boxes and barrels, tents and small houses were floating in every direction."

The city was almost completely destroyed, but the devastation also marked a new era: an age in which Sacramento defied the rivers.

From this moment on, Sacramento became "Levee City."

Even before the first levee was completed, the Daily Alta referred to Sacramento as "our sister, the Levee City."

Sacramento looked very different in those days, but the Gold Rush drove thousands of people to Sacramento. It is likely that during those early years of statehood, Sacramentans knew little of floods. In one of the first-hand accounts that she read, Knox-Jensen points to this ignorance as part of the reason the city was devastated following the events of 1850.

"[The account] specifically mentioned that there hadn't been many floods in the prior years, or at least there hadn’t been in recent memory," Knox-Jensen said. "One of the other things we have to remember is how quickly the migration happened after gold discovery, and how quickly everyone was trying to get businesses up and running, stake their claims, get to California."

Hundreds of people disembarking at the ports of Sacramento, cultivating homes, businesses, and livestock in the city—only for much of that property to be washed away. The American and Sacramento Rivers were indistinguishable from what were once streets. Boats and rafts traveled the churning sea to find survivors. Whole houses were carried away.

But Bigelow died only seven months into his mayoral tenure, and then that first levee, finally finished in early 1852, was breached during the first big storm of the season. The city flooded with raging waters. Like the flood of 1850, homes, buildings, and structures were destroyed.

City leaders were forced to sit down and propose a new plan. A new levee was approved to be built to the tune of $50,000 (about $1,648,769 today). It was meant to be the final word in the saga of Sacramento's flooding woes.

That levee broke, too. Sacramento was under water. Again.

It wasn't until the 1950s, with the construction of the Folsom Dam and the extension of existing levees upstream, that the levee system received the upgrades it needed to withstand the full force of the floods. Even then, when the "Pineapple Express" tropical storm roared into California in 1986, many believed that inundation was imminent. It was only a slowdown in rainfall combined with a heroic fight on the east levee that saved Sacramento from catastrophic flooding.

To this day, the levees are being improved upon, built and rebuilt. The standards for levees have changed significantly from the 1850s.

"Initial levees were simply piled up soil by local citizens, built to heights that they believed would contain the flood waters," said Tyler M. Stalker, Deputy Chief of Public Affairs for the U.S. Army Corps of Engineers in the Sacramento District in an interview with ABC10. "Modern levees are built of compacted earth fills to strict specifications which results in a stronger embankment."

On Dec. 17 2019, the U.S. Army Corps of Engineers announced preparations were underway for upcoming levee improvements along the East Sacramento River. The agency was kicking off a five-year project to upgrade levees throughout the region.

As such, it's important to maintain and update Sacramento levees to protect residents, homes, and businesses. According to Stalker, Army Corps projects will help Sacramento achieve a 200-year level, or a one-in-200 chance of flooding every year. Seeing as how Sacramento used to be inundated nearly every year in the early days, this is an incredible feat of ingenuity.

Though community members can feel safe behind levee lines, Stalker says there are still challenges in keeping the public aware.

"The challenge is making sure people are aware of the infrastructure near their community, understand the flood risk our region will always face, and are prepared should an emergency occur," Stalker said. "Over the next several years, public support and understanding through the inevitable temporary impacts is critical in our ability to efficiently improve our flood management system. The Corps and our partners are united and committed to delivering a quality product as quickly as possible, but this is necessary work that needs to get done.  Our flood risk management system is only as strong as its weakest link."

The Great Flood of 1850 was one of the many early trials that meant assured doom for the young city. Almost. Despite water and (sometimes concurrent) fires ravaging sections of the city, Sacramento was able to survive and later, thrive.

It was a long road for Sacramento levees to get to where they are today. It took 170 years, and we're still working on it. 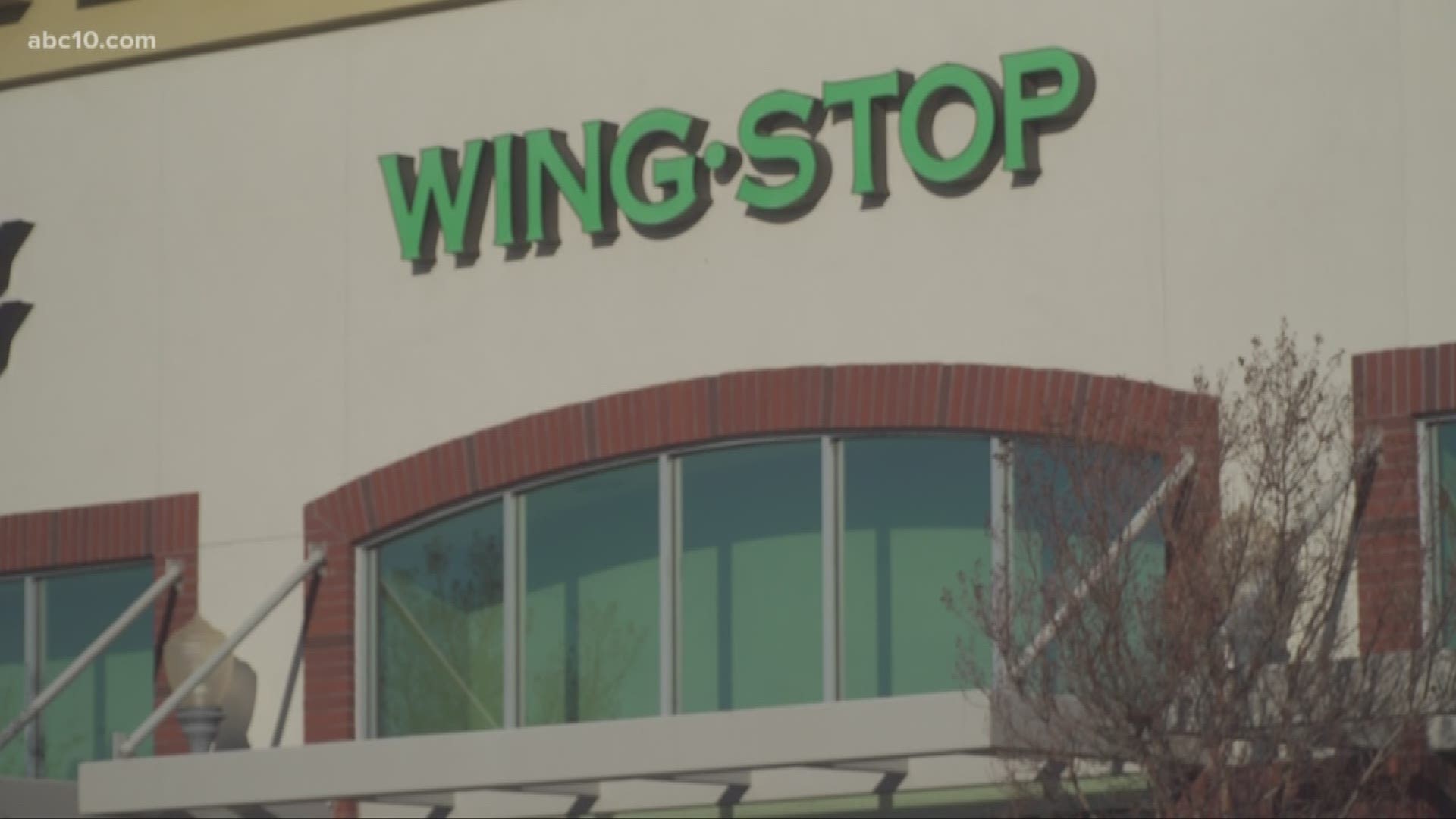