20 years ago, the world was panicking over Y2K

Today most people are thinking about celebrating. But in 1999, it was a very different vibe. 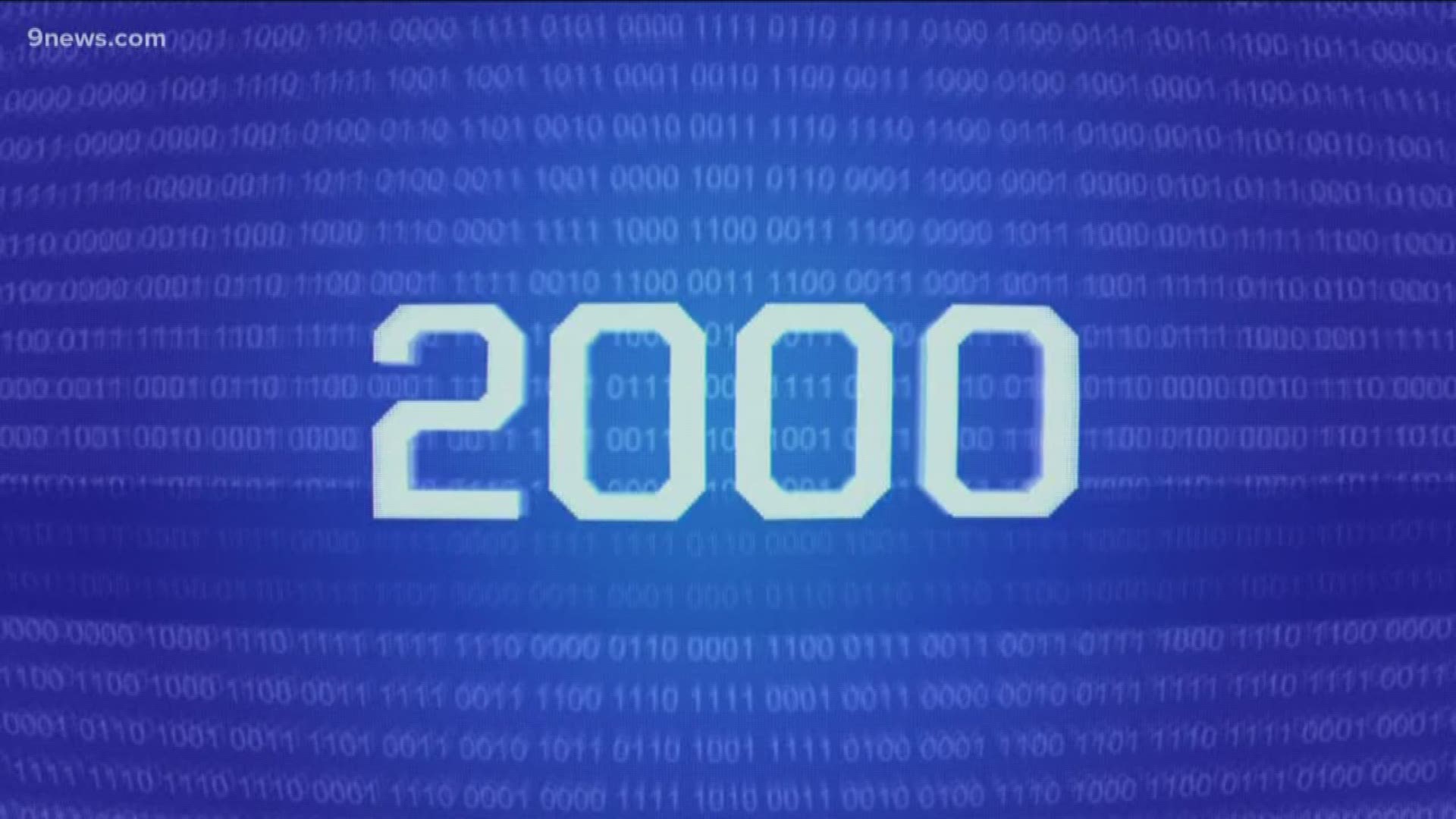 COLORADO, USA — Many people today are thinking about enjoying time with friends and family, going out to celebrate, parties, maybe a resolution or two — you know, all the "New Year's" things.

That's because 20 years ago, it was Y2K, short for "the year 2000." Y2K referred to a computer programming shortcut that many expected would wreak havoc on the world.

The theory was that when computers changed from 1999 to 2000, it would bring down systems' infrastructures — everything from government agencies to banking to utilities.

It was quite the event. Check out this 9NEWS story about the lead-up at North American Aerospace Defense Command (NORAD): 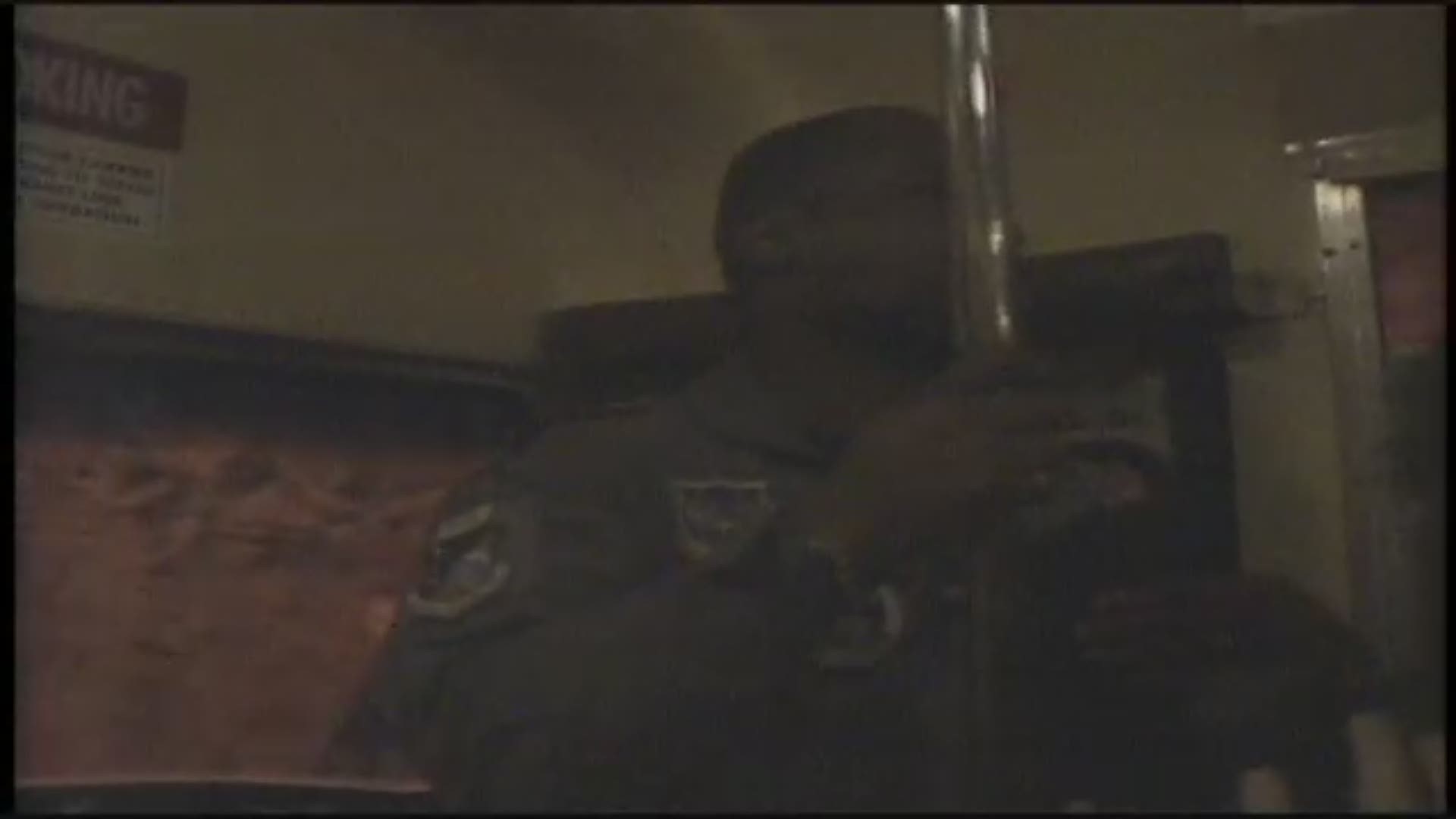 DIA was ready too: 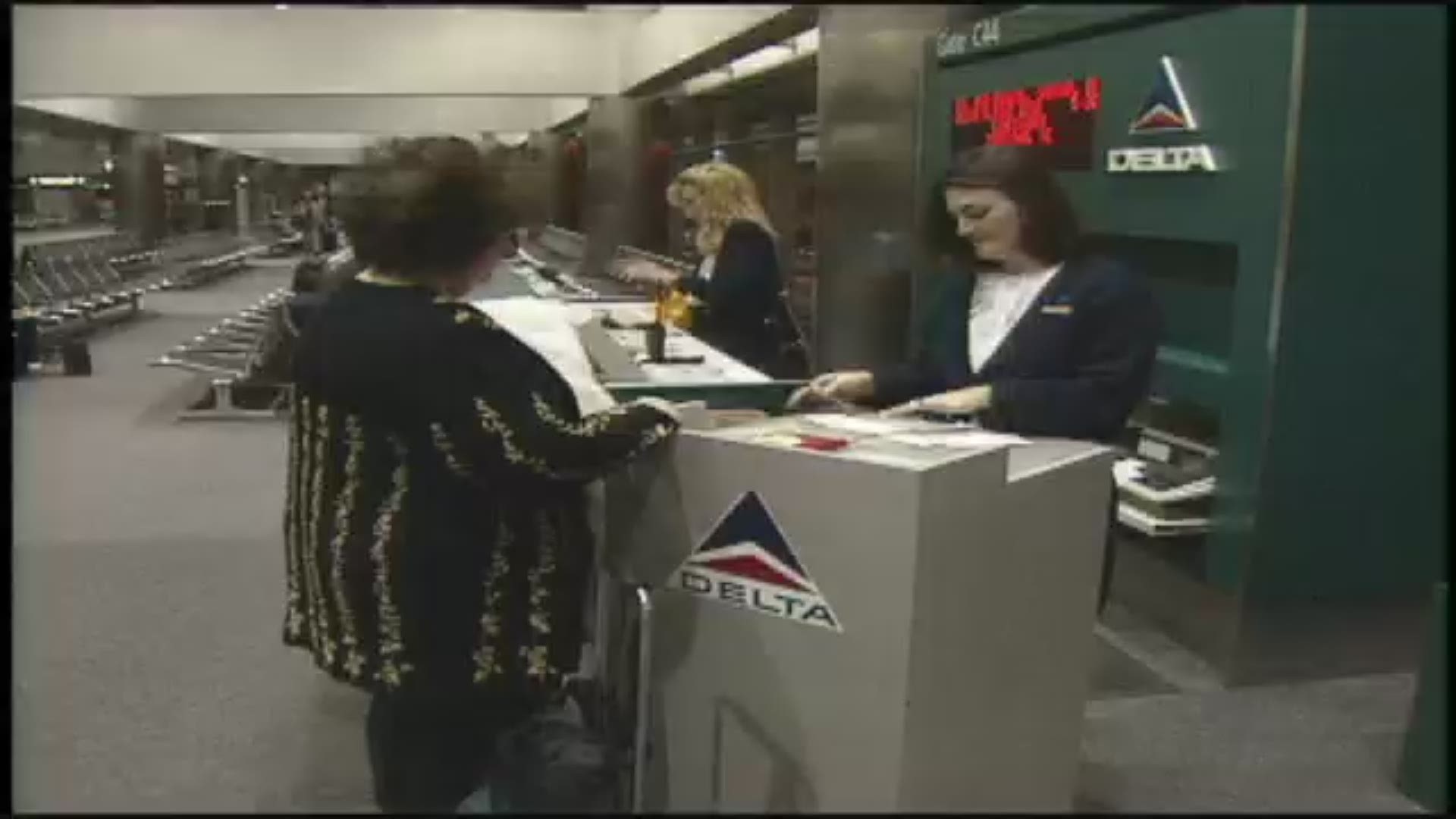 And phone companies were expecting an onslaught of calls between folks checking in on each other after the momentous millennium shift: 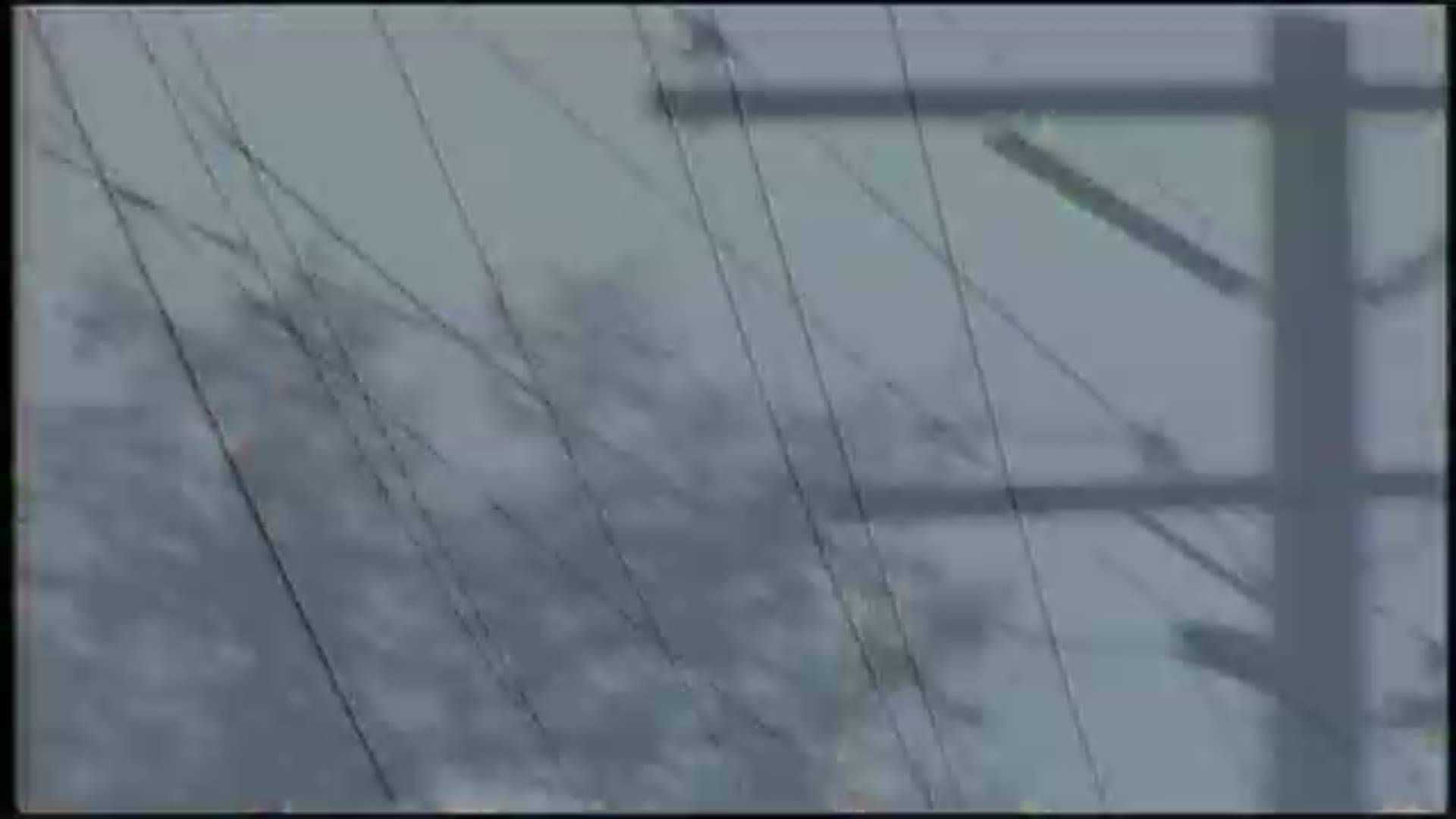 Then the day came. The clock struck midnight and ... nothing really happened.

A Popular Mechanics article details the unsung heroes of the Y2K movement, which included Ivy-league professors, computer programmers and software researchers — many of whom performed countless mind-numbing tasks to make sure Y2K didn't become a full-on disaster.

It was, however costly. A Computer World article estimates that, worldwide, organizations spent an estimated $308 billion before the millennium on remediation efforts.