How police shootings are investigated 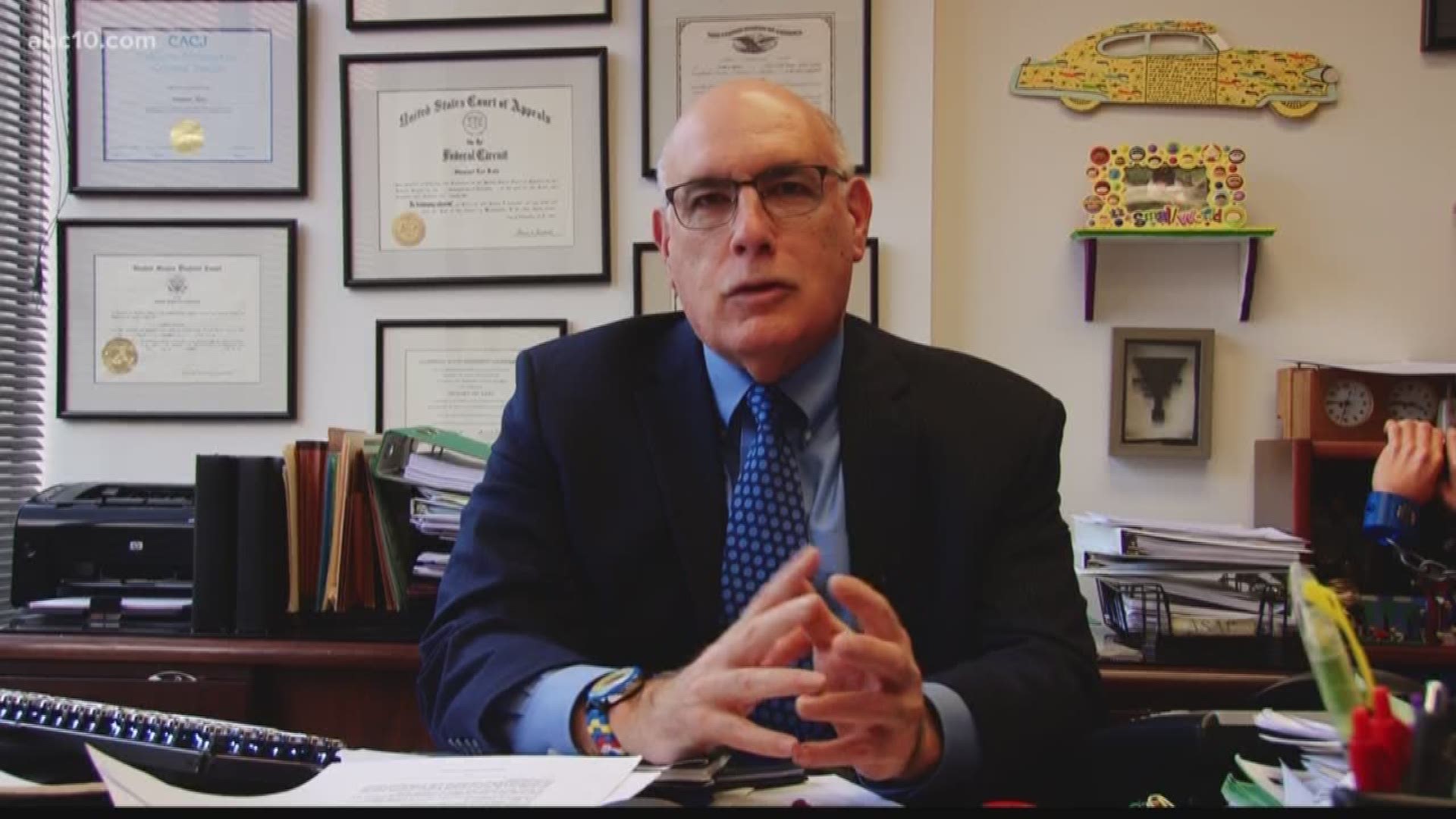 Viewing on the ABC10 app? Tap here for the multimedia story.

While a FAQ page on officer shooting investigations, on the Sacramento District Attorney's Office website notes that officers actions are held to the same legal standard as anyone else, there are differences in the way their cases are handled, and these differences that are codified in state laws and Supreme Court opinions.

Here are some of the basics on the investigation of officer involved shooting:

When police shoot someone, who investigates?

In Sacramento, the county’s District Attorney’s Office investigates shootings by police, according to information posted on the DA’s website.

However, in sensitive cases like the Stephon Clark case, agencies might ask for assistance. Sacramento Police Chief Daniel Hahn asked the California Department of Justice to provide independent oversight into the investigation of Clark’s death.

How are these investigations conducted?

The Sacramento DA’s Office review addresses whether officers involved committed any violation of criminal law, but does not address civil liability.

The jurisdictional agency is to provide the DA’s office with reports, witness statements, recordings, photographs, recordings, diagrams and other relevant documents within 30 days, unless there is cause for delay.

The DA’s office has access to personnel files of the officers involved in the use of force incident, however, is prohibited from publicly disclosing the contents.

The district attorney will use the documents and evidence collected to assess the circumstance of the use of force incident and issue findings within 90 days, unless there is cause for delay.

What is the threshold of an unjustifiable shooting of a civilian by a police officer?

The threshold for determining whether shooting of a civilian by a police officer is unjustified is considerably higher than it is for a civilian shooting anyone else. Questions of intent (which can be difficult to prove) and defense of self and others have higher standards than those in other investigations.

Sacramento lawyer Stewart Katz told ABC10 that “locally, at least” he doesn’t know if there is a threshold for unjustified shootings by officers, “other than that it’s always beyond wherever we are.”

Because state laws and U.S. Supreme Court rulings both tilt in favor of police in use-of-force cases.

What laws pertain to protection of officers who shoot civilians in the line of duty?

“The Supreme Court takes a broad view of officer use of force,” Katz said. "The law typically gives officers wide latitude in determining whether they were protecting themselves or someone else from imminent injury in use of force cases."

In California, a Peace Officers Bill of Rights gives officers a number of legal advantages not given to anyone else who shoots someone, Katz said.

For example, whereas normally a defendant is only afforded Miranda rights when they are being taken into custody, a police officer can refuse to make a statement about a shooting -- and the omission will not be held against them.

If an officer does make a statement, they are given the benefit of a ‘walk-through’ pre-interview, that can help them get their story correct. They can also stop the interview to rest or eat.

An officer’s administrative statement on use of force is not to be turned over to prosecutors – only in certain courtroom situations would the statement be admissible as evidence, and even then it might only be an excerpt pertaining to the testimony in dispute.