How the city of Elk Grove got its name in California

The origin of Elk Grove's name might just tie back to elk horns or possibly even a town in Missouri. 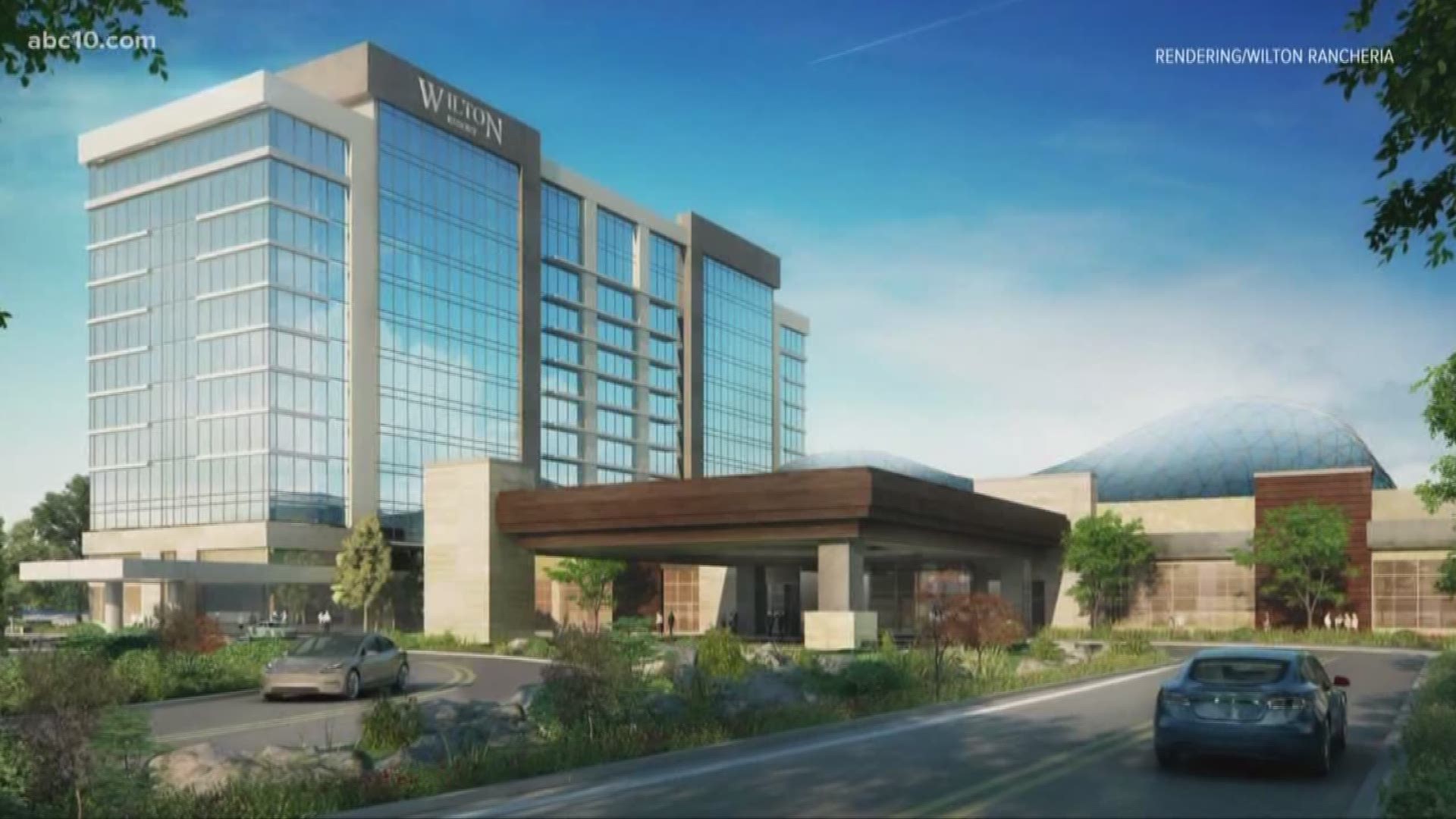 ELK GROVE, Calif. — The origin of Elk Grove's name might just lie in the hospitable family feel that locals know as much as it might in the elk that once passed through the area.

According to Elizabeth Pinkerton, a local Elk Grove historian, the town owes its name to James Hall and the Elk Grove Hotel.

Pinkerton added that the name’s origins stretched back to the gold rush days. In 1850, Hall, credited as Elk Grove’s founder, built a stage stop near a grove of trees where elk passed on their way to the Cosumnes River.

“It is said that Hall knew of a place called Elk Grove in Missouri.. [sic] but we do not know for sure,” said Pinkerton in an email to ABC10. She added that the tree grove was also no stranger to passing elk.

Citing the Thompson and West's 1880 History of Sacramento County, the Elk Grove Historical society recorded the origin of the city's name as Hall having lived in a Missouri town of the same name. However, they also note that the 1890 Sacramento County History claims the name's origin as due to Hall  finding elk horns in a nearby grove.

Hall eventually built a second stage stop at the cross roads of what is now Highway 99 and Elk Grove Boulevard, and, by the time he left the city, it had become known as Elk Grove. Pinkerton noted this as the beginning of the town.

“When the railroad came through in 1868, it missed the little Elk Grove town... [sic] and soon the businesses moved over there where the action was.. [sic] that is Old Town Elk Grove today,” she added.

Why did people come to Elk Grove?

According to Pinkerton, there’s no singular reason why people came to Elk Grove.

However, she did say that some gold miners eventually became farmers. With the area being a center for agriculture, the small town continued growing into what Pinkerton says is a great family oriented city with a small town feeling.