Here's how you can help bushfire victims in Australia

As Australia continues to burn, there are a number of organizations asking for help. 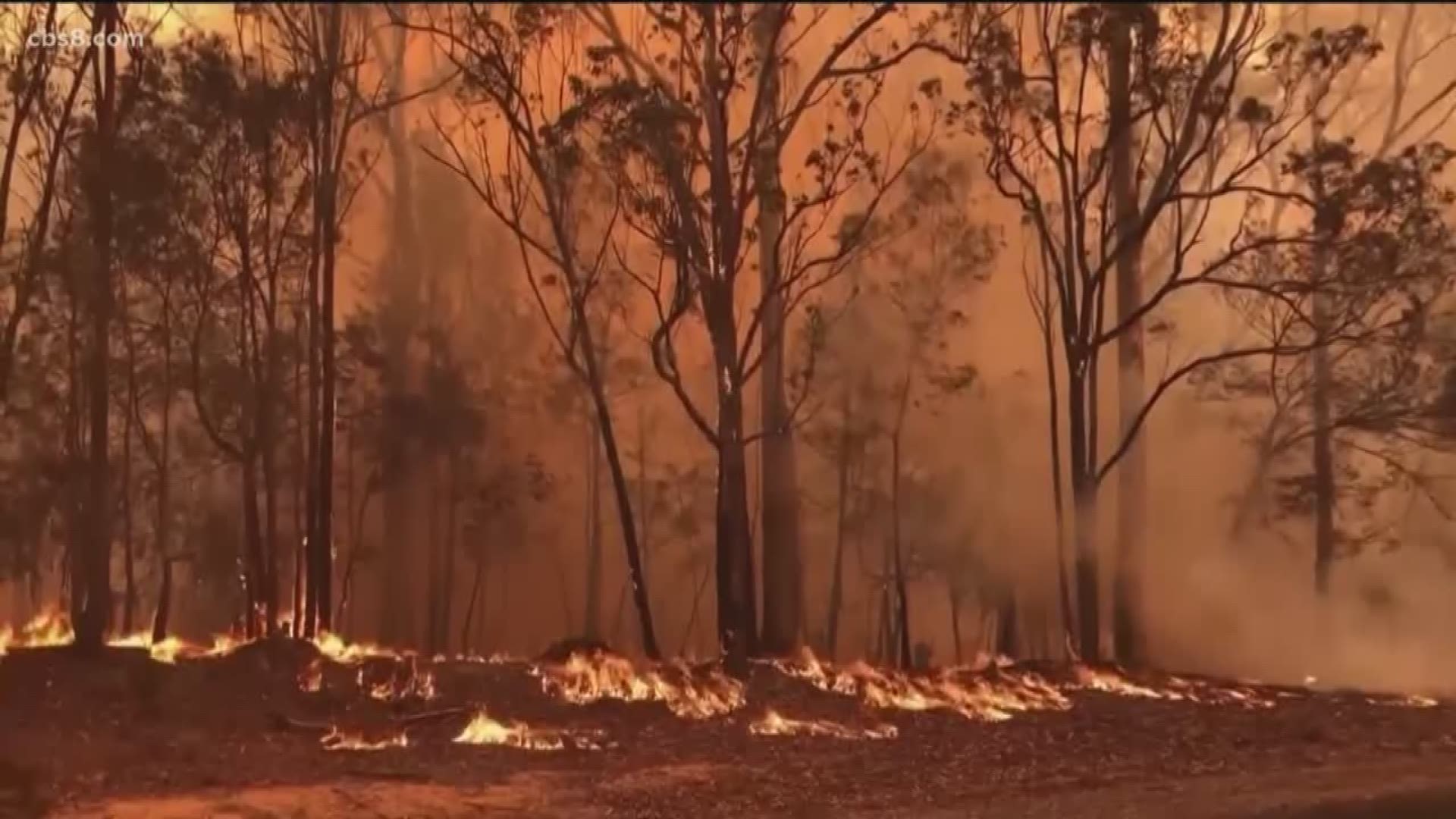 There are different ways to help people impacted by the widespread fires in Australia. In Australia, what Americans call "wildfires" are known as "bushfires."

More than 12 million acres have burned, dozens of lives have been lost, thousands more people have been evacuated and at least 2,000 homes have been destroyed in bushfires that are devastating parts of Australia.

To give you an idea, this data shows fire alerts or hotspots detected by thermal sensors on different NASA satellites:

Additionally, it's estimated that millions of animals have also died. The family of the late Steve Irwin said they were rescuing or treating thousands of animals. Wildlife experts fear that about half a billion animals have died in the fires.

Here are some organizations you can donate to:

Australian Red Cross: So far, the organization has deployed more than 1,200 volunteers to disaster zones, all thanks to donations.

Salvation Army Australia: According to the website, "teams are responding to devastating bushfires around Australia as an unprecedented number of emergency-level fires cause tragic loss of life and property." However, responders need more donations to stay in these impacted locations.

State Emergency Relief Fund: The money will help people directly impacted by the devastating fires, including people that have been injured.

Here are some other organizations you can support:

Many celebrities are raising awareness about the fires. On Sunday, Russell Crowe was unable to accept a Golden Globe at the ceremony in Beverly Hills. Instead, Jennifer Aniston passed along a message on his behalf.

"Make no mistake. The tragedy unfolding in Australia is climate change-based," Aniston read. "We need to act based on science, move our global workforce to renewable energy and respect our planet for the unique and amazing place it is."