The program is put on by Fly Brave, an organization that helps people with developmental disabilities. It also teaches officers to recognize them. 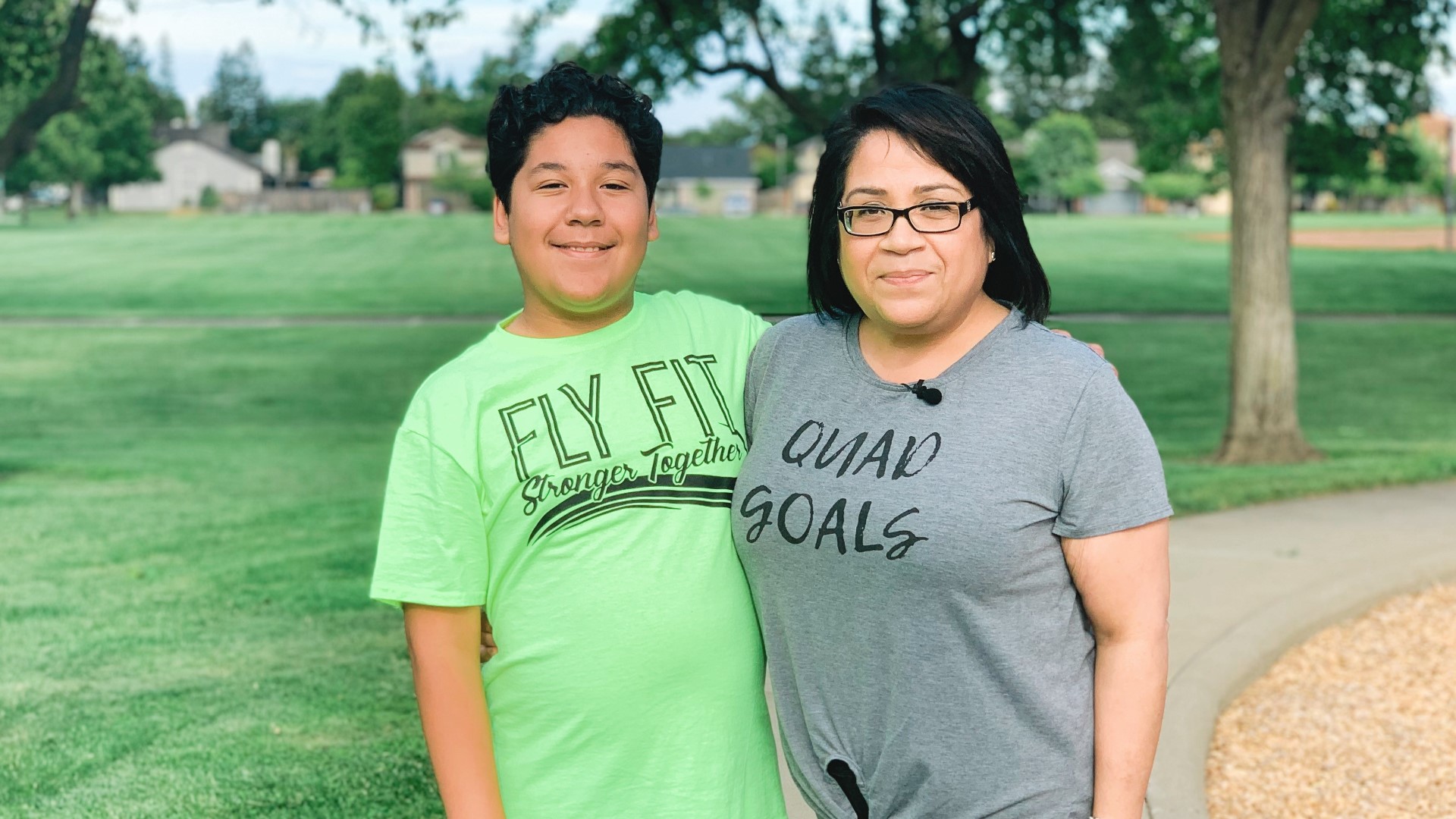 ELK GROVE, Calif. — The Elk Grove Police Fly Fit program kicked off its third session Wednesday night. The program is put on by Fly Brave, an organization that helps people with developmental disabilities.

This was the second time Elsa Sandow's son, Patrick, went through the program.

"One of the things we always worry about with our kids is their interaction out in the community," Sandow said.

The program helps people of all fitness levels. It encourages participants to socialize as well as build relationships with police.

"You sometimes can't tell with a lot of these kids," Sandow said. "It could be hey, is this kid having a really bad day or is there something going on?"

Many of the coaches are Elk Grove Police officers. The boot camp trains them when they're out on duty about how to help someone with a developmental disability and how to identify them.

"They'll be able to say, that's not someone under the influence, that's someone with developmental or intellectual disability," said Jason Jimenez with Elk Grove Police.

Since it first started they've brought in more officers in uniform and they're working to expand to other police departments.

For Sandow, the boot camp in so many ways gives her a peace of mind.

"Especially with a child on the spectrum you tend to want to protect them, kind of be their helicopter, and make sure their environment is safe for them. But you also have to allow them the liberty of going out there and experiencing a lot of things," Sandow said.