A King County audit found ICE agents accessed an inmate database more than 1,000 times after a county law tried to prevent that from happening without a warrant. 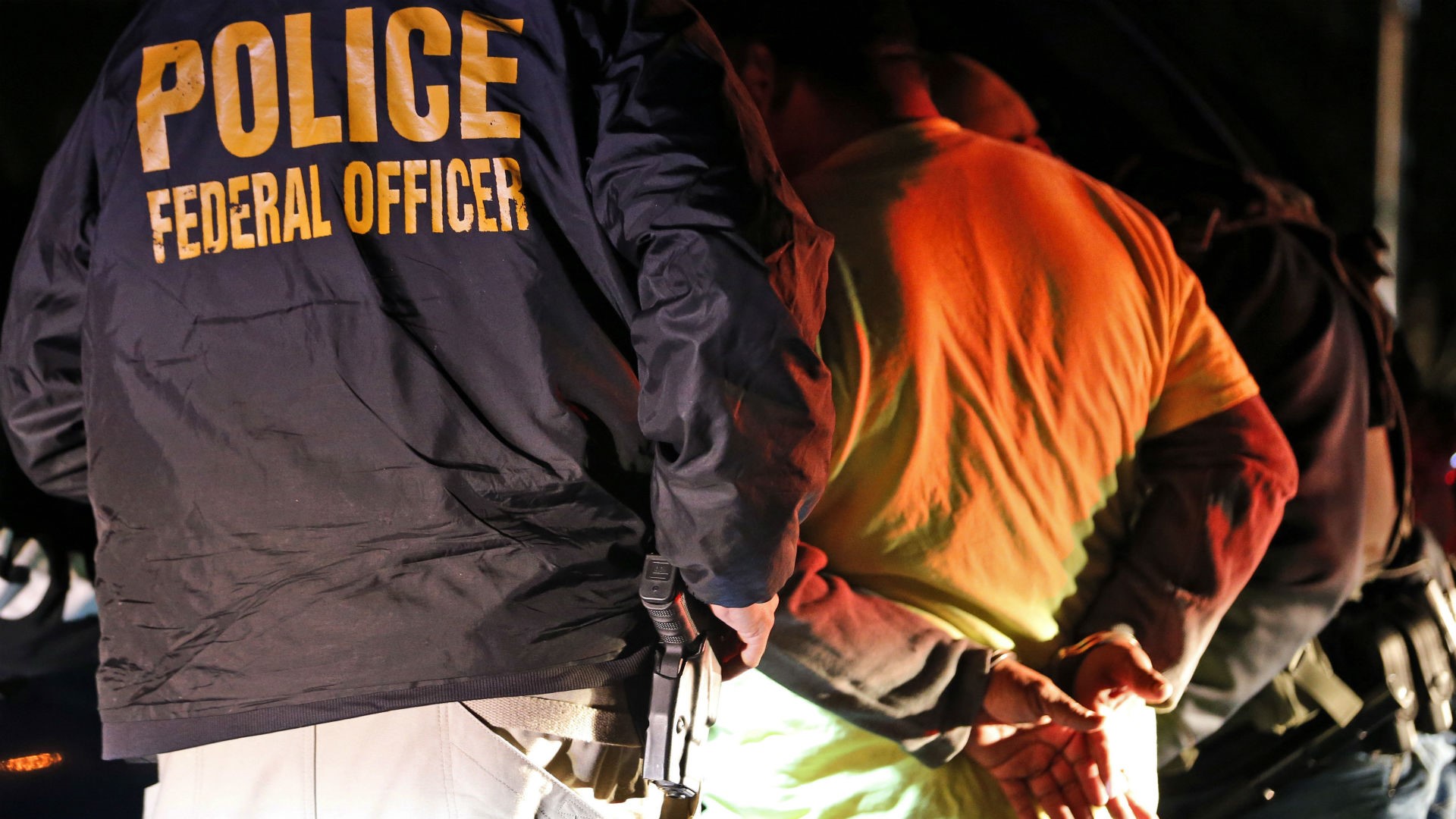 ICE agents should have had their unrestricted access revoked after the ordinance was passed in 2018. However, the Department of Adult and Juvenile Detention (DAJD) didn’t ask the county Department of Information Technology to deactivate those accounts until April 2019 after auditors alerted the department, according to the audit.

When ICE sent King County hold requests, which ask jails to keep inmates in custody after they have been released so ICE can take custody of them, the jails are supposed to notify inmates so they can be prepared to seek legal counsel. However, inmates weren’t told there was a hold request on them in 48% of the cases reviewed, according to the audit. In all the cases where the jails did give the inmate notice, the audit found they didn’t intend to comply with ICE’s request.

DAJD estimates it receives up to 300 hold requests annually, and the audit looked at 44 of them.

The audit also found the King County Sheriff’s Office gave ICE unredacted case files for nearly all of the agency’s 25 requests between January 2018 and May 2019. However, the sheriff’s office didn’t determine if the files were for a criminal judicial warrant, which county code requires before law enforcement hand over personal information to immigration officials.

The report comes just days after several state Department of Licensing offices, including Washington, have come under fire for using facial recognition software on driver’s license photos at ICE’s request. Washington DOL says it hasn’t received a facial recognition request since 2017 and all requests must now be court-ordered.

“This is not a situation where they're trying to turn people over, I know the intention has been not to do that,” said Jorge Baron, with the Northwest Immigrant Rights Project. “Intentions only get you so far. You need to make sure the policies you have put in place are being implemented and that the people at the ground level that are operating these systems understand the new rules.”

“I’m a little skeptical because that’s what ICE does. ICE is actively looking for people and while it’s hard to connect the dots, it’s hard to know what happened with that information," Baron said.

The sheriff’s office called it a human error and said their legal department will now review requests like these.

“We realize we made a mistake and we are making changes to make sure that doesn't happen again,” Sgt. Ryan Abbott said.