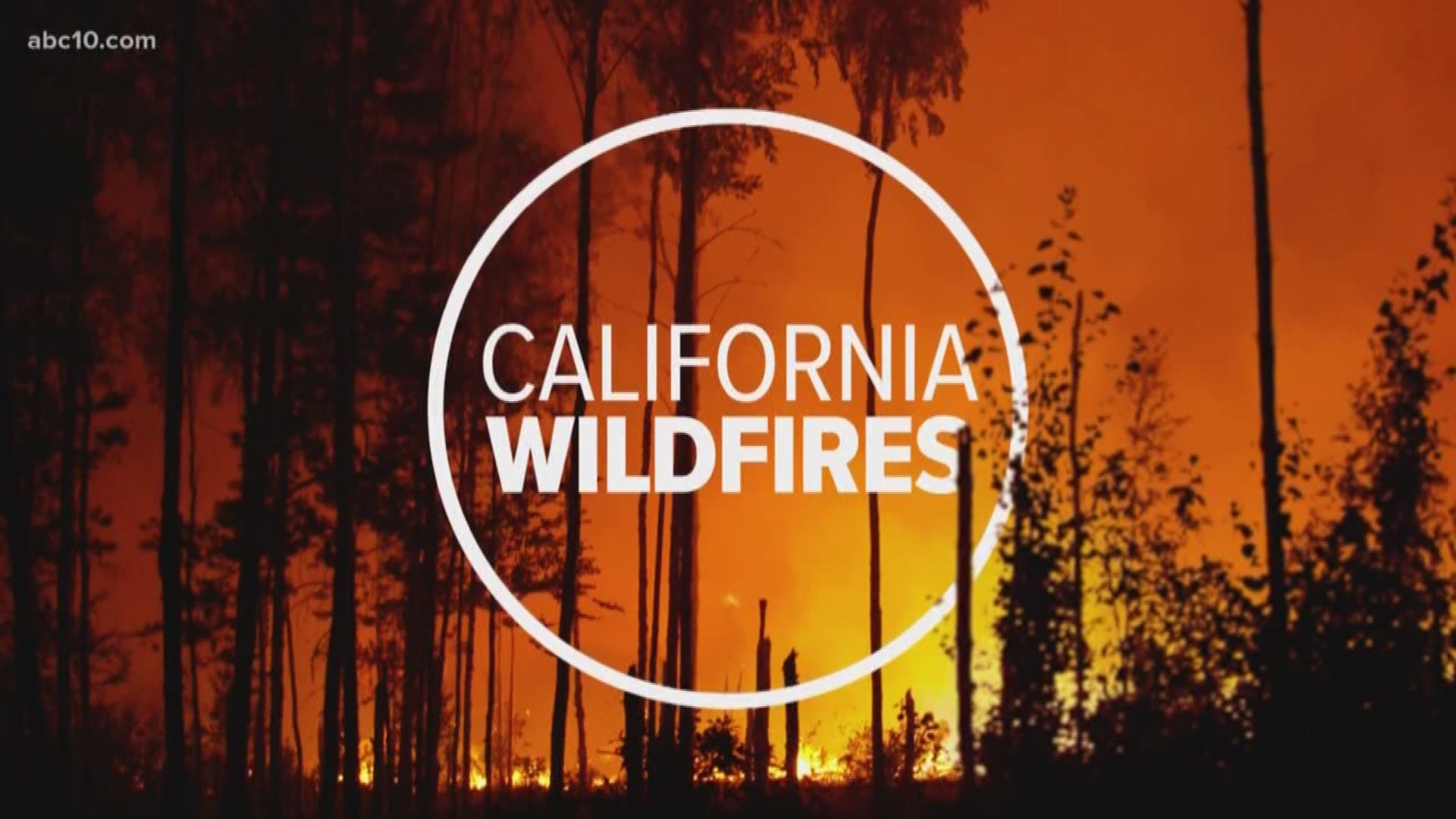 Tens of thousands of homeowners in Northern California have been dropped by their insurance companies following back-to-back years of record wildfires. Finding a company to insure them often means homeowners are paying at least twice as much as they used to pay-- if not much more.

Commissioner Lara talked to a packed-to-overflow room at the Foothills Event Center in Grass Valley Thursday evening about what he plans to do to fix this problem.

The California Department of Insurance doesn’t currently have the power to force insurance companies to cover homeowners in fire-prone areas. Lara would like to shift that needle.

"We want lawmakers to give us the authority to say that you have to, as an insurance company, write in these communities, because people have done what we've asked them to do: harden their homes, get that defensible space,” he said.

His department is now negotiating with Gov. Gavin Newsom and the Legislature.

"We feel that we can... come to an agreement where we make sure that we have a strong insurance market but that we also do something for our consumers,” Lara said.

He hopes to strike an “appropriate balance” between rewarding people who have taken the steps to keep their homes safe from fire and incentivizing the insurance companies to stay.

“This is why we're saying, 'If you've done everything to harden your home-- as a community, you continue to mitigate for these wildfires,' that you should be entitled to keep your insurance," Lara said. “We're not saying that every single household we're forcing the insurance companies to write, but if you've done everything to protect your home, you should be able to write in these communities. We think that's an appropriate balance."

The Legislative session wraps up in September. The last day to pass a bill is Sept. 13. ABC10 asked Lara whether he thinks he can make progress on this insurance crisis by that deadline.

“Absolutely, I feel hopeful. I think we can get some stuff done. We also have ideas of ensuring that we continue this process next year, as the Legislature reconvenes, to tackle the issue of affordability.”

He says tackling the issue of non-renewals when an insurance company cancel’s a homeowner’s insurance policy is the top priority.

Keith Marcussen attended Thursday’s meeting. He used to pay $1,175 a year for full coverage through Travelers, he told ABC10.

The FAIR plan is not taxpayer dollars, but it is a fund established through the state decades ago. It’s meant as a plan of last resort, but for many people now—it’s the plan of only resort.

Commissioner Lara is holding more of these town hall meetings in the coming months. The next one is at 6 p.m. on Wed., Aug. 28 in Auburn, at the Gold Country Fairgrounds’ Placer Hall. The next day, at 6 p.m. on Thurs., Aug. 29, there's a meeting in Sonora at Opera Hall.

The FAIR Plan is meant as a last resort, and experts recommend that people shop around before resorting to it. (Compare FAIR Plan insurance renewal trends to voluntary market trends HERE.)

He added that most companies won’t offer a homeowner fire insurance if that person’s FireLine score is above a three. In past years, he said, some companies were insuring people with scores of up to nine.