The City of Sacramento launched an investigation to find out how often parking payments failed to be recorded and if the number of parking tickets being disputed could be lowered. 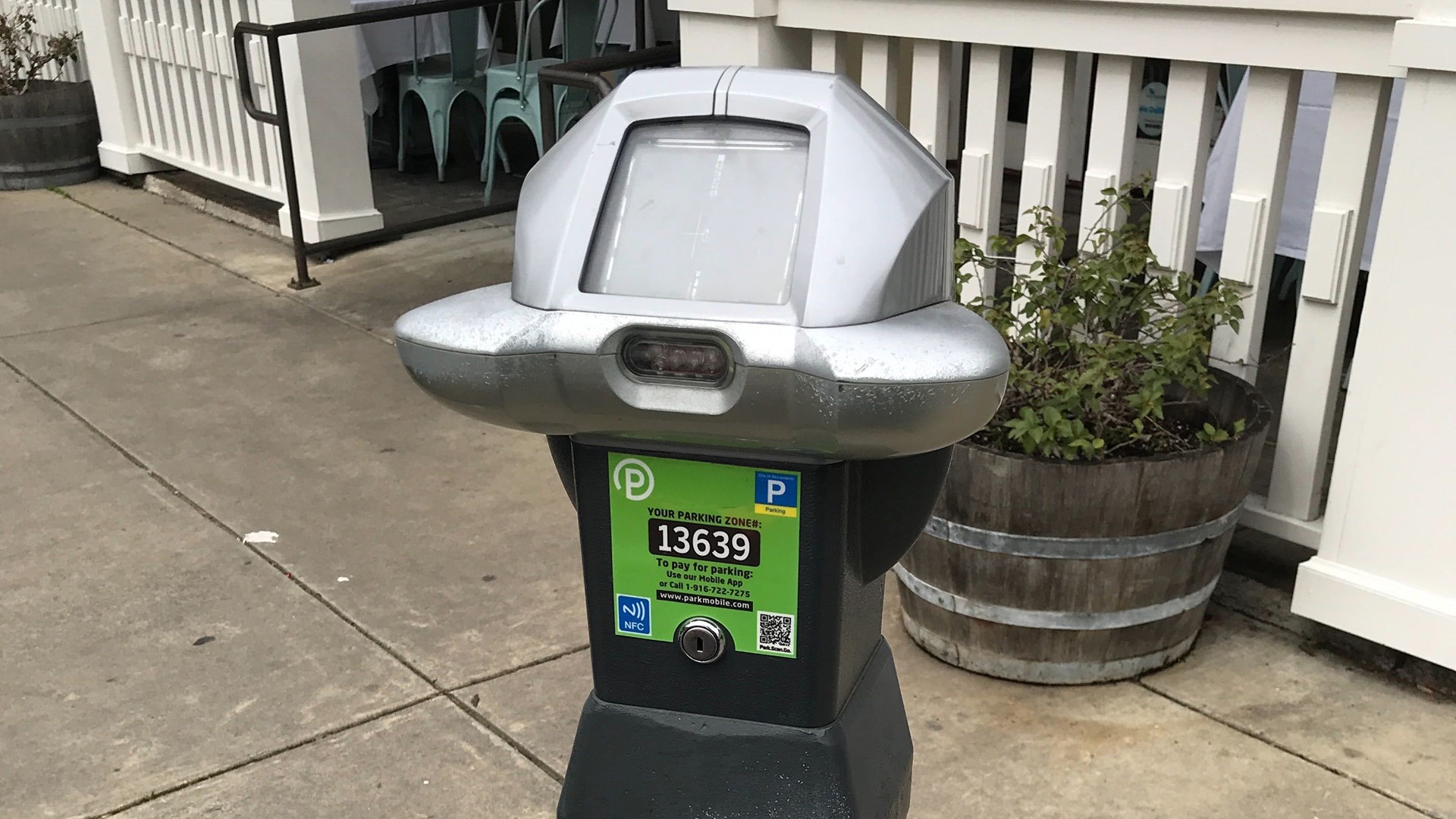 SACRAMENTO, Calif. — The number of parking tickets disputed and dismissed in 2017 was significantly higher than in the two years prior, so the City of Sacramento began an investigation to find out if the newer parking meter technology is to blame.

The City's report said the top reasons for people contesting their tickets and getting them dismissed were:

While the City can't really fix the fact that people paid for the wrong meter, Marycon Young, spokesperson for the city, said they have begun talking to the company that makes the meter to see what they can do about getting better battery lives for the meters and improving their overall performance.

The overwhelming majority (87 percent) of the technical errors occurred at meters that were within a four-block radius of the Golden 1 Center.

The city report said that the mobile app payments in that area may have been affected by the process of changing prices for events. Due to this issue, police have begun calling dispatch to see if a mobile payment was made before issuing a ticket, according to the report. To read the full report, click here or read below.

WATCH MORE Does the weather really affect your emotions?

Reporter Daniela Pardo talks with a psychologist about how the weather affects you. He also gives tips on how to deal with it.