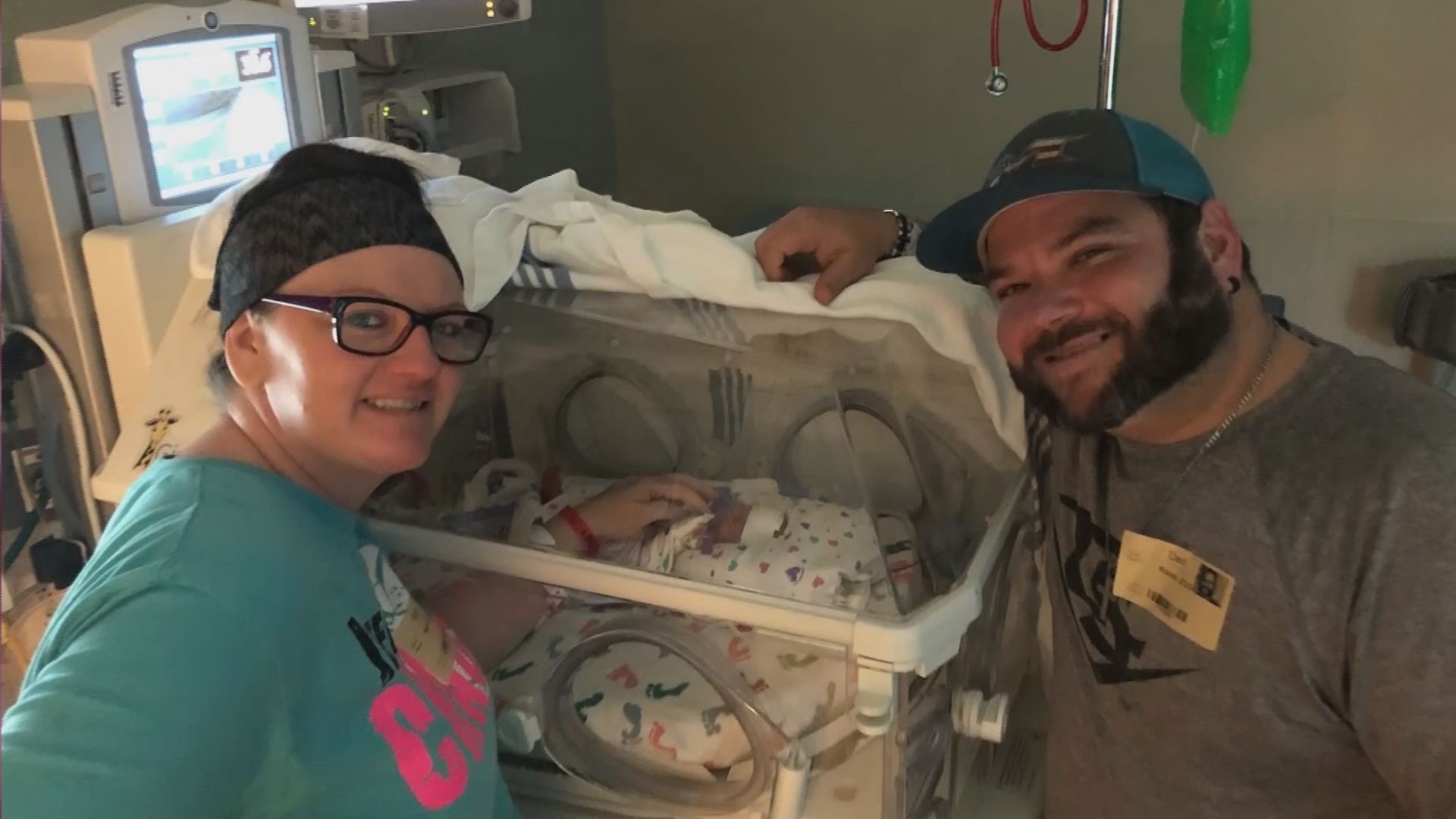 JEFFERSON COUNTY, Mo. — Elisha and Tyler Hessel were hoping to raise their first child in their own home. This year, they had to move out to protect the unborn baby from exposure to methamphetamines lingering in the walls and ventilation system.

The 5 On Your Side I-Team brought international attention to the scary situation that forced the Hessels to choose between home and safety.

The Hessels are happy to report that baby Kiley was born healthy in November, two months premature. The first-time parents are staying with their in-laws while Kiley is in the neonatal intensive care unit for a few more weeks.

"She came out looking like a tiny baby doll," said Elisha. "You can tell her face is so full. She has cheeks she didn't have when she was born already."

Earlier this year, Elisha Hessel learned during standard prenatal tests that she was exposed to methamphetamines. That test result led her to discover her home's hidden past. Six years ago, police labeled the Jefferson County home a clandestine drug lab. The Hessels ordered tests, which showed that the contamination was still present throughout the house.

"She would be getting contaminated and we wouldn't have even known. I'm sure she could've had some respiratory issues or some other kind of illnesses and we might not have been able to pinpoint what the issue was," said Elisha.

RELATED: These parents had no clue they were living in a former meth lab, now the mom-to-be has tested positive for meth

They moved out of the home they already decorated for the baby, leaving behind a nursery, new furniture, and many of their other belongings. The family now can't sell the house without disclosing the contamination. They are raising funds to clean the home and make it safe for the new baby.

Missouri state law requires that anyone selling a home must tell buyers if it was once used as a drug lab. The I-Team discovered that law is hard to enforce, and the only recourse for buyers who find themselves with contaminated property is a lawsuit.

"The lawyer looked into every angle he could look into and he said, unfortunately, it would basically come down to a 'Can you prove if they knew about it?'" said Tyler Hessel.

RELATED: Could you be living in a former meth lab?

Moving out may have protected the family from long-lasting health complications, but the new parents are still worried the exposure already had an effect.

"I spoke with one of the doctors and they basically said there would be no way to confirm yes or no," said Elisha.

The Hessels started a GoFundMe page to raise the money they would need to decontaminate the home they still want to live in. So far, they have $7,000 in donations from people all over the world, as far away as Japan and Australia. You can see their fundraiser here. 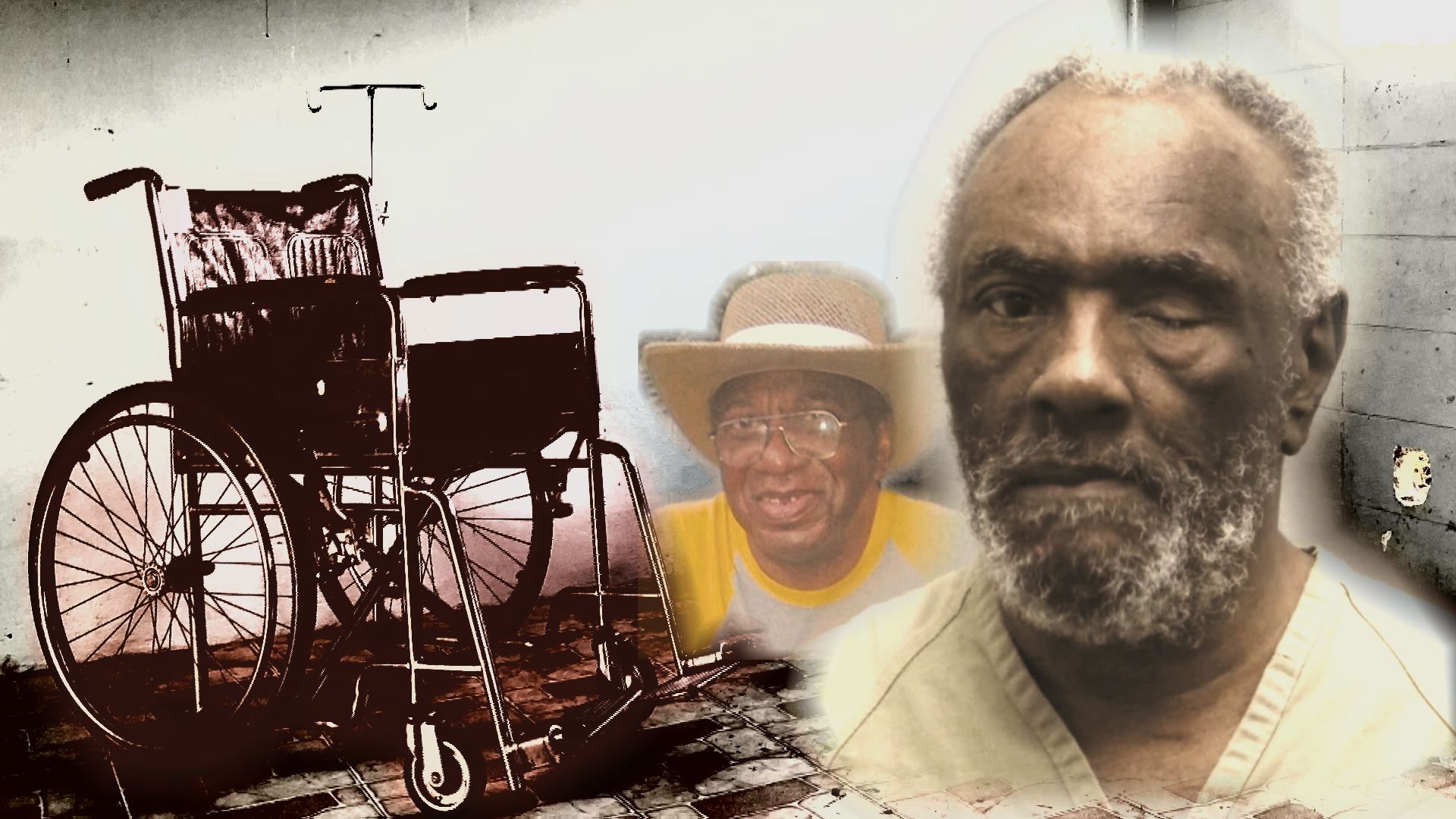 RELATED: During the holidays, puppy-dog eyes might be the first step in a scam

RELATED: I-Team gets results for woman stalked by former classmate for nearly a decade