The police chiefs in attendance Monday argued the bill would judge a police killing in hindsight, which would cause second-guessing from officers, placing them at risk. 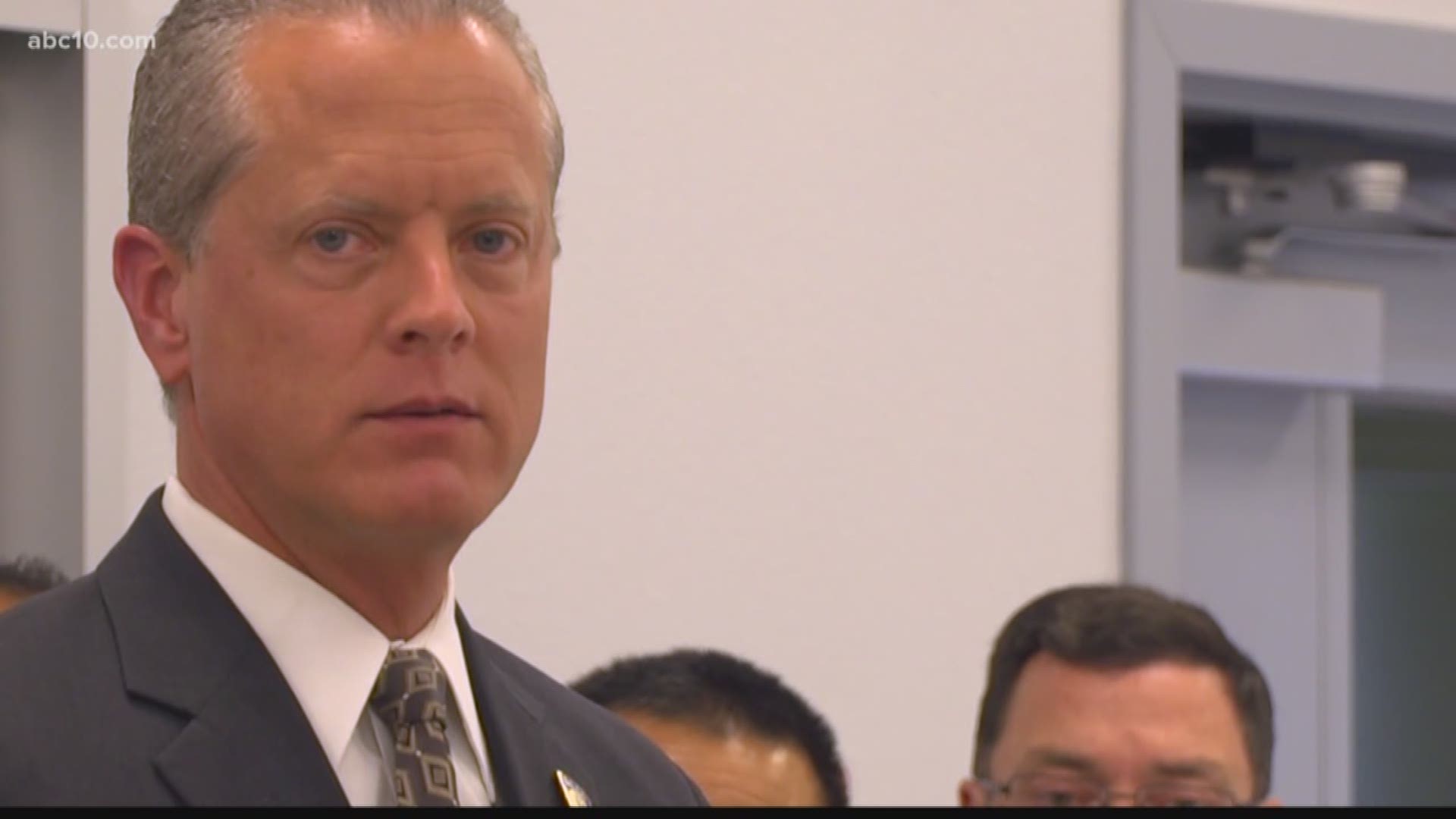 On Monday, a dozen police chiefs and police association executives from California announced their opposition to AB 931.

Authored by Assembly members Shirley Weber, D-San Diego, and Kevin McCarty, D-Sacramento, the bill seeks to raise the bar on legal use-of-force by police from the existing “reasonable” standard to “necessary.”

“I think the question really is why is the Supreme Court standard as a legal policy and practice is wrong or outdated,” Vacaville Chief Jim Carli said, referring to the 1989 decision on Graham v. Connor, in which the Supreme Court ruled police killings must meet an “objectively reasonable standard” in light of the facts and circumstances confronting them.

The police chiefs in attendance Monday argued the bill would judge a police killing in hindsight, which would cause second-guessing from officers, placing them at risk. One of the examples provided was a scenario where an officer encountered someone with a pellet gun and whether in hindsight, shooting the suspect would be justified.

According to a recent Snopes piece, a spokesperson for Weber already addressed that issue, saying, “whether officers’ use of deadly force was necessary would still be evaluated based on the facts available to them at the time.”

David Swing, California Police Chiefs Association President, responded that he couldn't comment because he has not heard that directly from Weber’s office.

Multiple speakers criticized the bill's authors for failing to consult with police associations when drafting a bill that would impact their job and safety. Carli insisted there is already an expectation police will only use force when necessary, and while arguing against it, he acknowledged he has not seen the language of the proposed bill.